If ever I went to Rome, my head would surely burst – such is my fascination with the ancient empire. But I have managed to catch a glimpse of ancient Rome in the port city of Ancona, with its triumphal arch standing meekly by the harbour, and happily had no ill effects. It was on a trip that encompassed three unique parts of Italy – the district of Le Marche, the canal city of Venice, and the lush countryside of Tuscany – and each held wonders that weren’t entirely expected. Here are three ways to experience Italy. 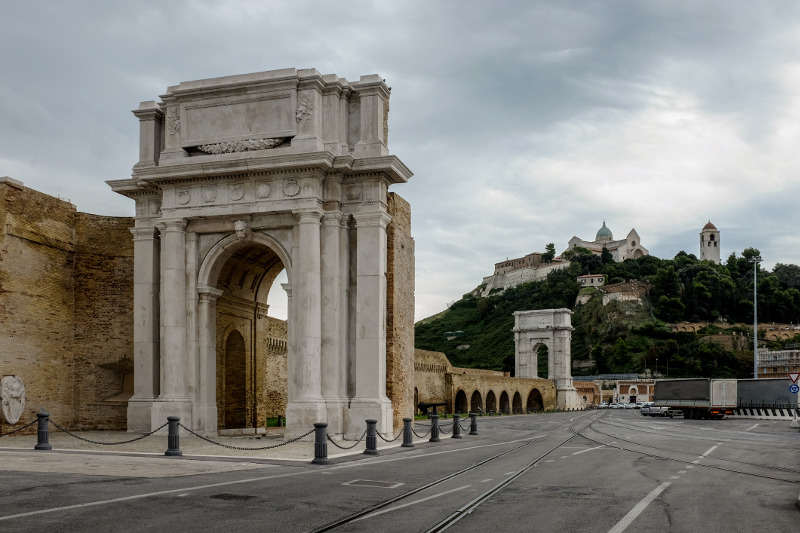 A Roman arch still stands amid the bustle of Ancona's port. Image: Getty

You might expect to find Italian culture in the spray of Rome’s Trevi Fountain or the views of Florence. But I found my dose in the lesser-known Marche region, on the Adriatic Sea. As well as visiting Ancona’s Arch of Trajan (there is an amphitheatre there, too), I learned to speak Italian in the town of Camerano. Staying with a local family, I also learned to eat biscuits for breakfast, and espresso coffees (no lattes after breakfast) are taken standing at the bar.

Strangely, more culture awaits below ground. Camerano has an underground city – a network of tunnels dating back to the ancient Picentes, comprising four caves that commemorate noble families – decorated with reliefs and religious symbols. Other cave systems in the area have reportedly been used by the Romans, the Knights Templar and as bomb shelters during World War II. We visited the nearby Grotte di Frasassi, which featured a tiny chapel dating back to 1029. 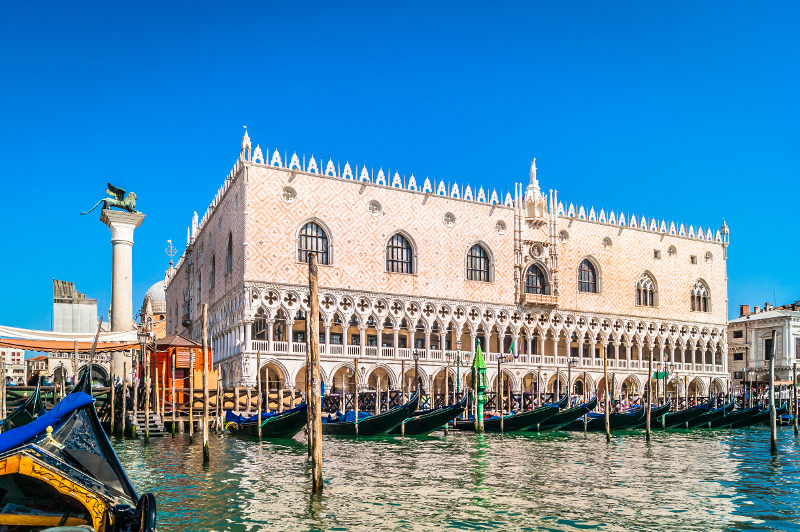 Vestiges of another extraordinary empire – the Venetian – abound in La Serenissima, but I found unexpected delight in the art of Venice. The works of Venetian old master Canaletto, painted in the 1700s, show how little the city has changed, depicting stunningly realistic scenes of the canals, palaces and squares that still stand today. See his work at the Ca’ Rezzonico Museum.

You can see the work of other Venetian grand masters in situ – Titian’s Assumption in the Basilica di Santa Maria Gloriosa dei Frari, and Tintoretto’s Crucifixion at Scuola Grande di San Rocco. In the Doge’s Palace (Palazzo Ducale), eye the extraordinary triptych by Flemish painter Hieronymus Bosch, in the Chamber of the Magistrato alle Leggi.

And don’t miss the more modern Fortuny Museum, showcasing the work of Mariano Fortuny, known for his gorgeous lamps. 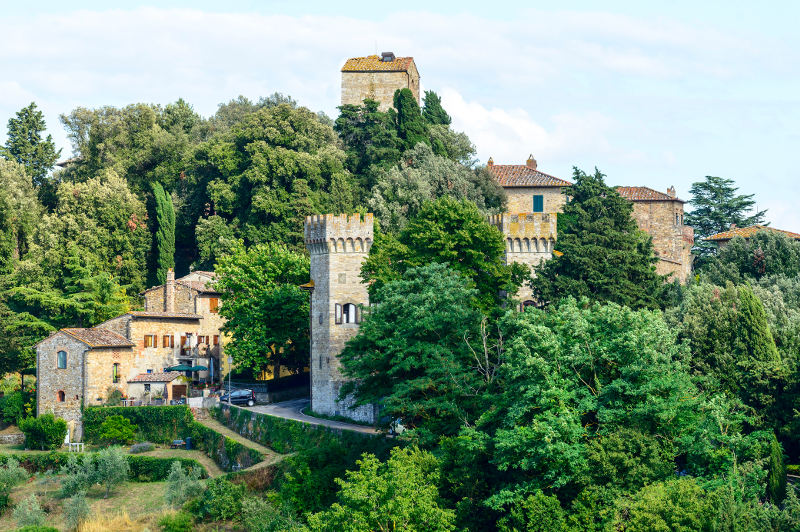 Bliss is a villa in the Tuscan hilltop village of Panzano. Image: Getty

Perhaps not so unexpected are the flavours of Tuscany. Here I ate myself into a happy stupor – or perhaps that was the Chianti. My stay in the village of Panzano, halfway between Florence and Siena, was all about walking, eating and drinking.

Each day I emerged for fresh Italian bread from the bakery across the road, before walking through green hills, past twisted vines and yellow wildflowers, to a nearby village for lunch – I can still taste the wild boar bolognaise. If I mistimed my excursion, I would cringe as my footsteps rang on cobbled streets while locals took a siesta. Panzano is also home to famed butcher Dario Cecchini – ask for the Bistecche alla Fiorentina (a massive Florentine steak on the bone).

Each afternoon, in time for sunset, I would step into the enoteca and sample a new wine in enormous glasses. The first day, it was one glass; the next day, two. By the end of the week the bartender and I were firm friends. I have never been rounder, nor happier.