Japan for the Foodie Fanatic

Japan for the Foodie Fanatic

If ever there was an example of just seriously the Japanese take their food, it’s here on the shelf of a convenience store in downtown Tokyo. I’m presented with rows of fresh, neatly presented and extremely tasty Japanese cuisine, everything from sushi and onigiri (rice balls) to dried squid and cute little sandwiches. In Japan, the act of food preparation is considered an art. Image: Getty

This is not the pinnacle of the local gastronomic scene, but it’s an indication of just how important food is to Japanese people. When the cheap eats on the shelves of the convenience stores look as good as this, what is everything else like? 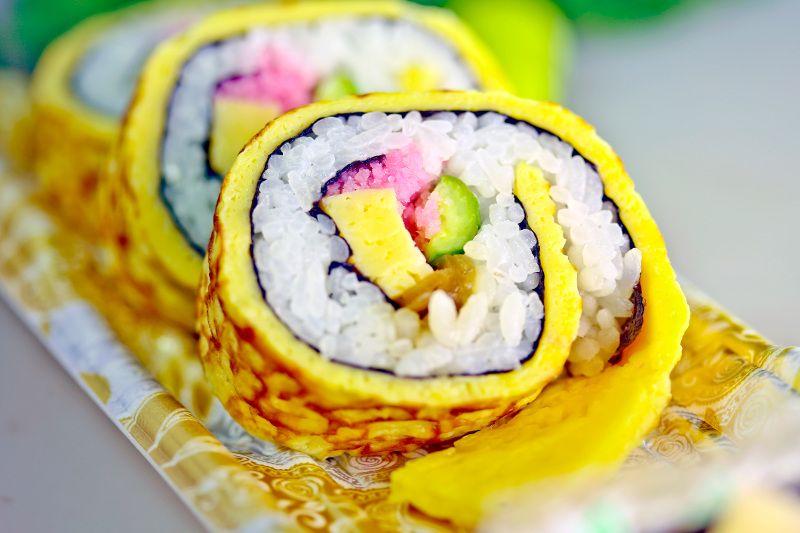 Impressive sushi is just the tip of the iceberg when it comes to spectacular Japanese cuisine. Image: Getty

The answer: amazingly good. If you think Japanese food begins and ends with sushi, then you’re in for one super-sweet surprise. The cuisine of this island nation is as varied and interesting as the people and the culture – it’s everything from tiny back-alley noodle shops to expat-filled fusion joints to cheap pub grub and fancy Michelin-starred haute cuisine.

Though the food at this convenience store is undeniably good, I’m choosing not to eat here today, because there are just so many options in Tokyo. Instead, I’m heading to a place called Kushiwakamaru, a neighbourhood yakitori restaurant in the Nakameguro district. Yakitori is a simple concept – skewers of meat grilled over hot coals – that, typically for the Japanese, has been elevated to an art form. 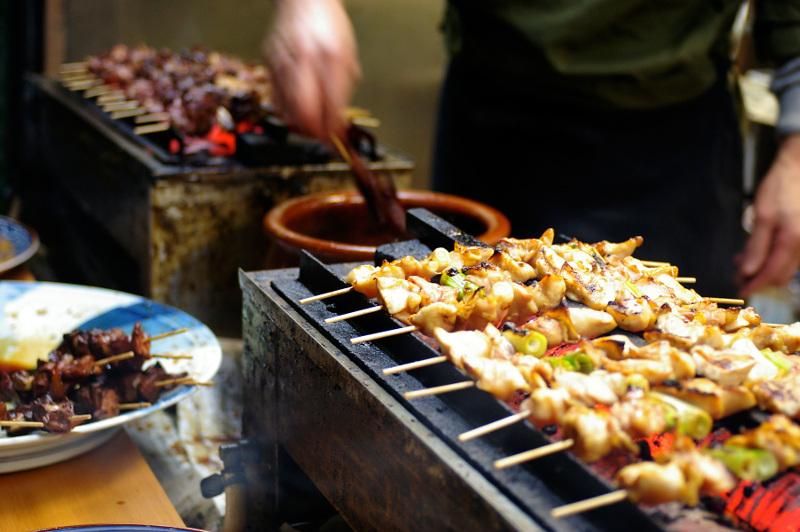 Traditional yakitori stall, where chicken is grilled to perfection over a charcoal fire. Image: Getty

The very freshest pieces of chicken are roasted to perfection at Kushiwakamaru. I watch as the chef, who really should be called an artist, flips the skewers while gently coaxing more heat out of the coals with a paper fan. The result: delicious.

You can’t, however, restrict yourself simply to yakitori, the same way you can’t restrict yourself purely to Tokyo. How about Kyoto, which has the world’s highest number of Michelin stars per capita? Here it’s all about delicate perfection, about the art of kaiseki, multi-course meals once designed for tea ceremonies and now enjoyed by locals and visitors alike. Kaiseki-style food is as meticulous as it is delicious, a series of dishes designed to showcase seasonal local cuisine, as well as the skills of the chef. 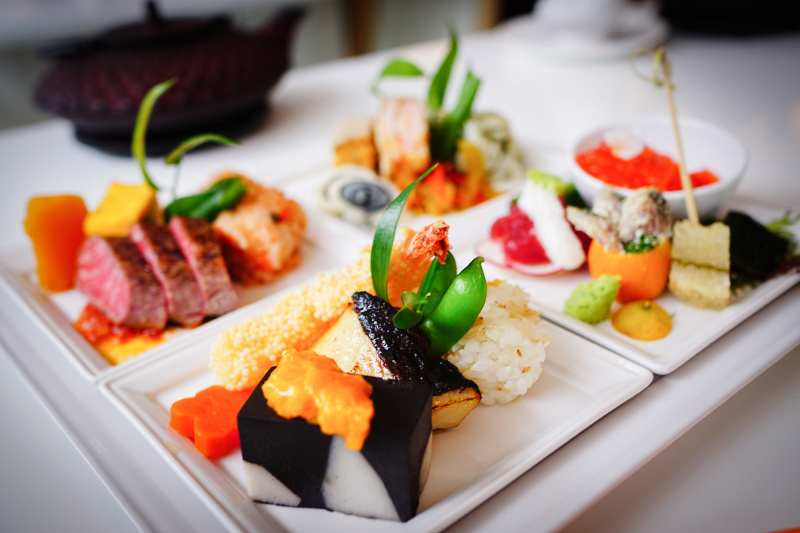 Just a short train ride away lies Osaka, the yin to Kyoto’s yang, a city of food-obsessed gourmands who don’t care how fancy it looks, as long as it tastes good. The specialty in Osaka is takoyaki, fried balls of dough with octopus tentacles, and you’ll always find the good purveyors thanks to the queues that wind down the street almost 24 hours a day. 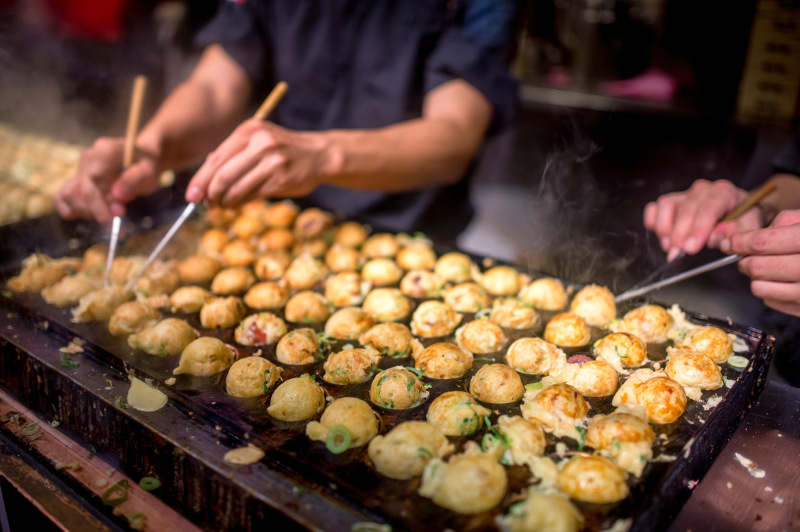 Takoyaki is sometimes referred to as the most popular snack in Japan. Image: Getty

Then there’s Hiroshima, another delight favoured by food-obsessed folk, where you have to try the okonomiyaki – a sort of Japanese pancake with a fried mess of egg, noodles, cabbage, bacon and seafood. It’s amazingly good, far greater than the sum of its parts. But then, that’s Japanese food all over. Even at a tiny corner store.

Ben Groundwater is an Australian travel writer, blogger and journalist, and has visited more than 60 countries. During his travels he has hitch-hiked with a Brazilian sniper, tended to pigs in northern Thailand, got drunk at a wedding in the Czech Republic, and carried a goat in Ethiopia. His first book, Five Ways To Carry A Goat, is a travel memoir of his time touring the globe.