American actor Jesse Metcalfe, best known for his role on the televeision show Desperate Housewives and his performance in the film John Tucker Must Die, recently sat down with Nick McGrath to discuss how travel complements his life as an actor.

During the one-on-one he recalled the "magic" of Mumbai, bungee jumping off a mountain and the worst night's sleep he's ever had. He also revealed some of his favourite filming locations and a handy travel tip. 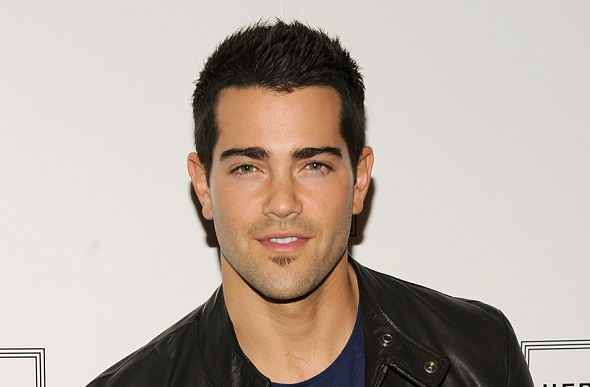 My girlfriend Cara Santana [the actress] and I are constantly on the move. We just went to New York for the city’s first men’s fashion week, and then we went over to Miami and Chicago.

We’ve been around the world over the last two or three years and we spent quite a lot of time in Britain too in the last year or so. We were out in London not that long ago and also in Scotland and Wales.

We went to St Andrews, played a wonderful round of golf over at the old course and stayed at the Old Course Hotel, which was fantastic. 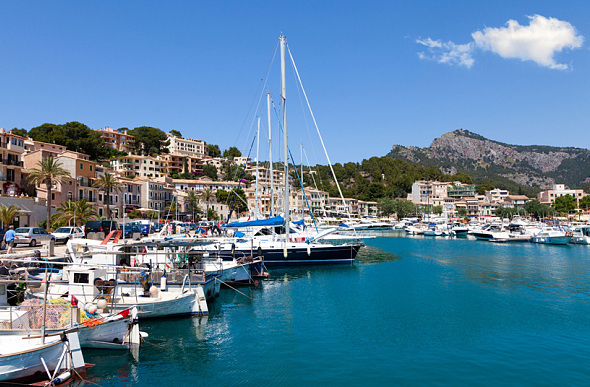 Then that same trip we went to Mallorca for the first time, which was unbelievable.

As part of my role as a UNICEF ambassador, I’ve visited about a dozen villages all across Botswana on a trip last year; it certainly wasn’t a glamorous trip but it wasn’t intended to be. We wanted to see what UNICEF does on the ground – it was incredibly informative and really cool.

It was a total culture shock initially with the poverty, the lack of access to proper nutrition, clean water and suitable healthcare but it was inspiring and uplifting to see the strength of spirit and community within those villages. 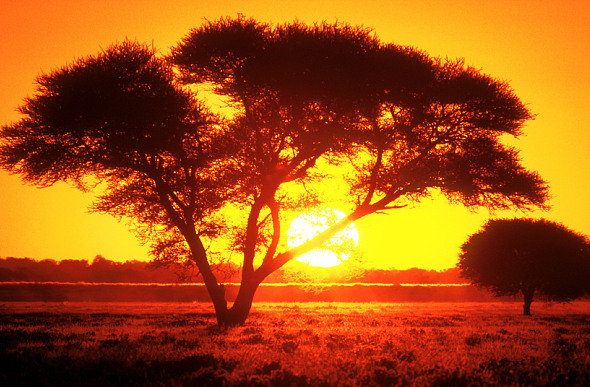 Because I travel so often, I’m not the typical tourist. I really want to know the magical locations in a specific destination so I really try to get the local perspective when I go somewhere.

So information is the key to a great trip. And of course planning it with someone that you love.

I shot a movie called The Other End of the Line in Mumbai for six weeks in 2007 and that was pretty incredible.

It was amazing to witness the juxtaposition of extreme poverty and extreme wealth, and also the incredible strength of spirit and warmth or the Indian people and their sense of community.

The local crew really took me under their wing and showed me the magic that the city had to offer. It’s a pretty unbelievable place; the textiles, the jewellery - the things that they make with their hands there are just so beautiful.

And because you don’t need the sort of filming permits you do in the West, we were able to shoot right on the streets so I got up close to the amazing street life and array of vehicles with tuk-tuks, Maserati’s, ox-drawn carriages and pedestrians all fighting for the same space.

It’s a very thrilling city. The energy is very palpable and it’s a feast for the eyes. There’s so much to see and so much to look at.

I love going to destinations like that. The more exotic the destination and the more foreign the better as far as I’m concerned. 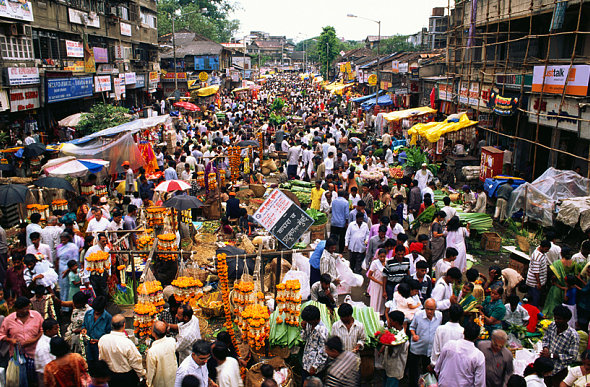 Are you an adventurous traveller?

I was on Jack Osbourne’s show Adrenaline Junkie, which was a great experience. We spent the night on a snow-capped mountain in New Zealand, which was probably one of the worst night’s sleep I’ve ever had in my life.

It was freezing up there and then we woke up in the morning and bungee jumped off the side of that mountain attached to the bottom of a helicopter. That was pretty intense but I love that whole survivalist thing and I’d love to be a guest on a Bear Grylls show.

Are you partial to some holiday pampering too?

I am. We took a recent trip to Dubai and our accommodations at one of the Jumeirah properties – I don’t remember which - was incredibly lavish.

It’s certainly a place that spares no expense as far as making their guests really feel like royalty. Some of the resorts in Dubai are incredibly opulent. The service is incredible and the spas are too.

Most romantic place you’ve been?

My trip to Majorca last summer with Cara was pretty special. We stayed in Port Soller at the Jumeirah Hotel And Spa, which has this unbelievable infinity pool overlooking the entire bay. The view was absolutely stunning.

On a recent trip to Cabo in Mexico we decided it would be great to share the experience with our puppy.

So we bought our dog Dexter, and we ended up being delayed for three hours and Dexter was actually quarantined for 24 hours before they released our dog back to us and being the dog lovers that we are, we were pretty stressed out about that so it put a dampener on our trip. 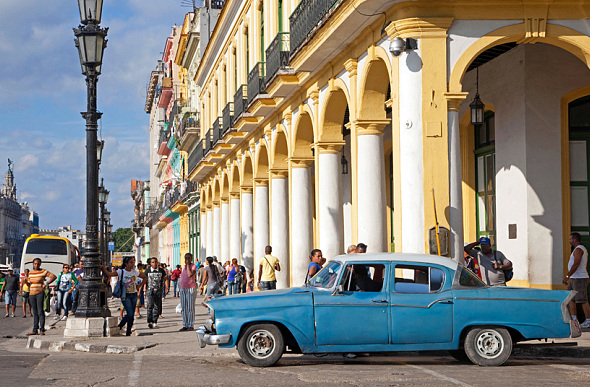 Havana ... no Dexter this time

Virgin Atlantic is great. They provide great service and it’s a great experience. Emirates is also a pretty amazing airline. They treat their passengers very well.

Preparation is the key. You don’t want to do anything last minute and you want to research as much as possible.

Getting in and out of airports is probably the most tedious aspect of travel. And going through airport security is a real buzz kill when you’re trying to enjoy yourself.

Travel has taught me to be more accepting and more humane. Visiting other countries, seeing other cultures is really the root of a strong sense of humanity.

We’re going to Havana, Cuba next with Cara and her parents and I don't think we’ll take the dog this time.