Key Phrases To Get You Around Canada

Key Phrases To Get You Around Canada

So you’re heading to Canada, eh?

Well it’s time you learn how to speak Canadian. And no, I’m not talking about the official languages, English and French. I’m also not talking about Mandarin, Cantonese, Punjabi or Spanish – also widely spoken across this multicultural nation of the north. No, I’m talking about the charmingly obscure, sometimes odd, often hilarious linguistic prowess Canadians gift many ordinary words and phrases. Here’s what you’ll need to know to understand our friends in the Great White North. 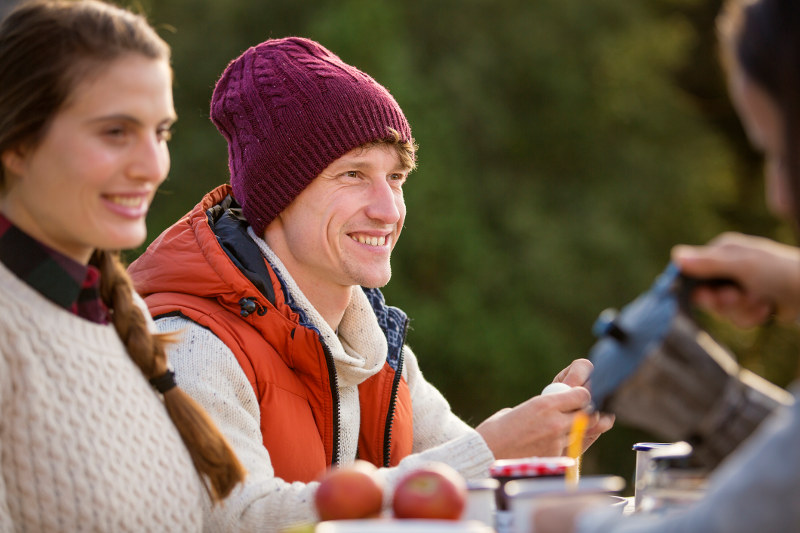 That beanie this guy is wearing? Not a beanie, a Tuque.

A Tuque – We’d call it a beanie probably, but a Tuque is a certain type of knitted hat used to keep the head warm in winter. Simple.

A Knapsack – A backpack, rucksack, hiking pack, in Canada they use these a lot in all of that wilderness and they call them knapsacks.

Housecoat –A dressing gown, bathrobe, whatever you want to call it. At home in Canada it’s a housecoat. 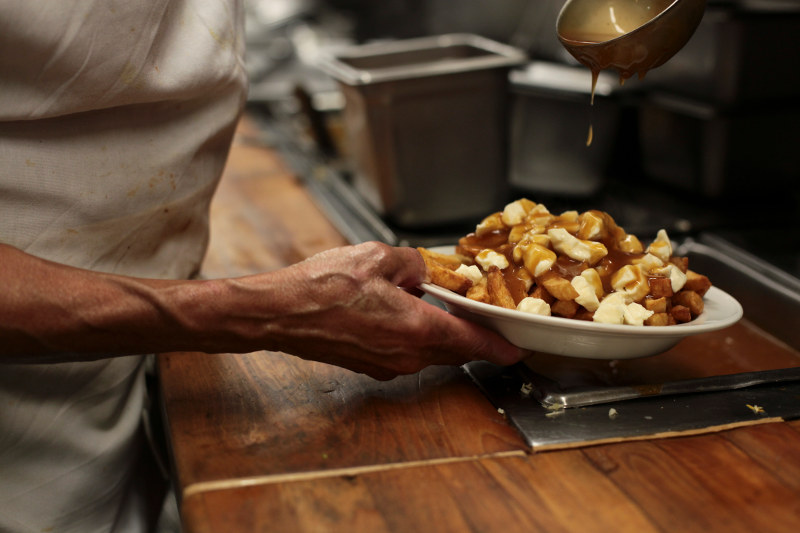 Chips with cheese and gravy? That's Poutine in Canada!

Homo Milk – Not being discriminatory here; this is slang for homogenized milk, and is actually used on the carton label.

Pop – You know how we call it fizzy drink, soft drink and the like? In Canada it’s pop.

A Mickey – This is a small, flask-sized bottle of hard liqueur.

A Matrimonial Cake – Not for a wedding, though it probably could be, this is a sort of tart, for everyday eating.

Freezies – We call them zuper doopers, icy poles, popsicles,  but you know the long tube ice blocks? They call them freezies in Canada. 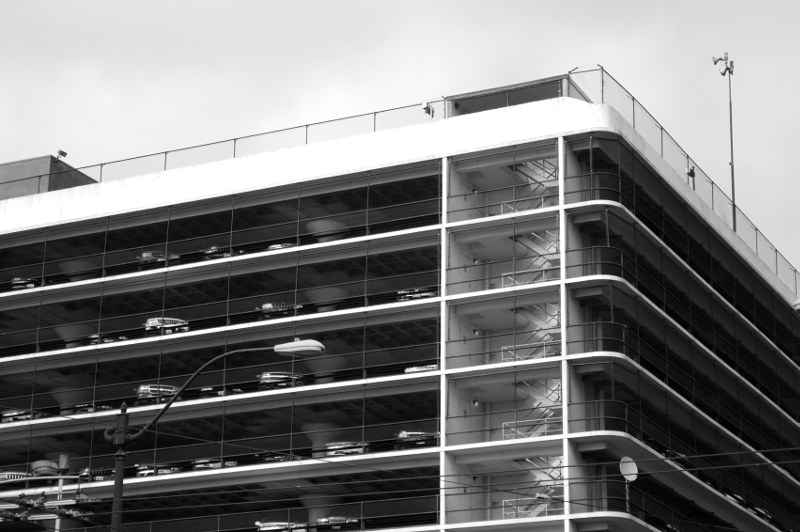 You don't park in the carpark in Canada, it's the Parkade.

Kitty-Corner – The diagonal corner, as in across the intersection.

Washroom – Canadians don’t go to the loo, toilet, bathroom or restroom, they use the washroom. 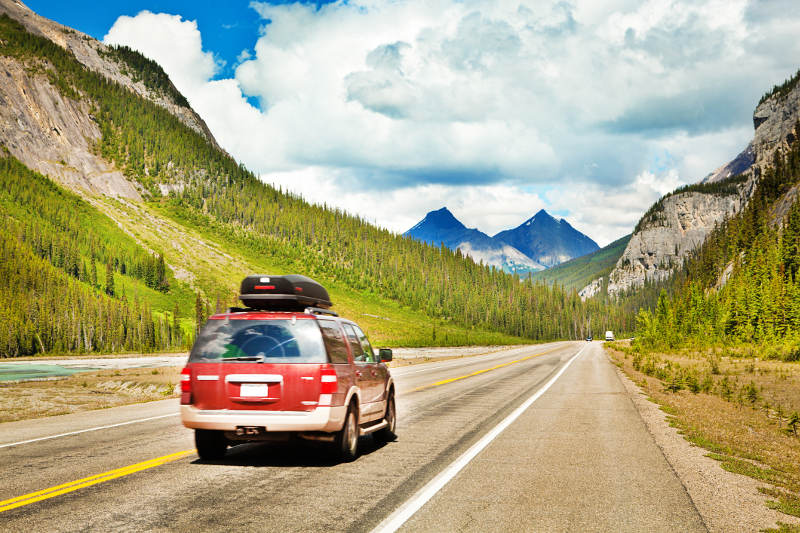 Head out for a rip in the mountains, eh!

Out for a rip – Going out for a drive, a cruise, a snowmobile ride or the like.

Gut-Foundered – Seriously hungry, for anything.

Chinook – The warm wind that blows over the Canadian Rockies to Calgary in the winter.

A Rink Rat – You’ll hear this a lot in Canada in winter. It’s someone who spends all their time on the ice rink.

Whaddya at? – What are you doing? Mostly used in Newfoundland.

Deke – Originally a hockey saying for when a player sneaks past their opponent by faking it. But used in the everyday to detour, as in deke into the store after work.

Give’r! – Give it your all! Particularly if you’re taking part in an extreme sport or some kind of physical exercise. 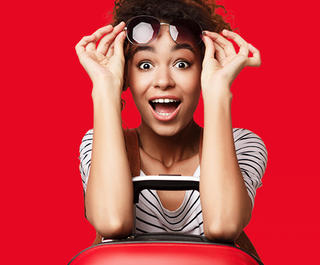 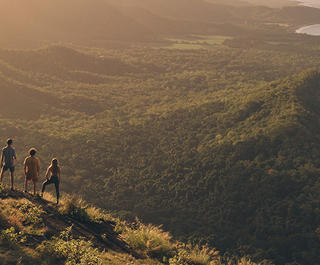 10 No Brainer Reasons To Book A Holiday In The EOFYS
24 June 2021
1. Because tax returns are essentially free money, and you have to spend them on something, right? Ok, before you get mad– we know how taxes work and
Read Time: 4.7 mins
Travel Tips 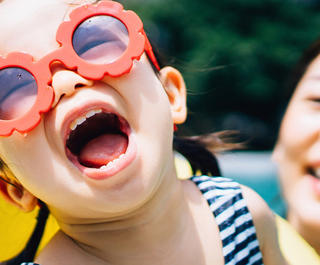 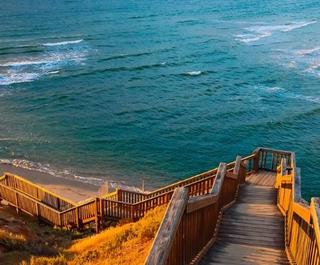 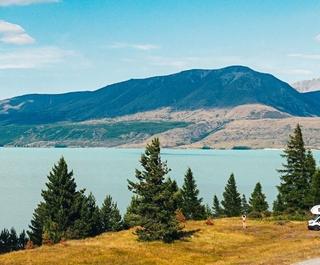 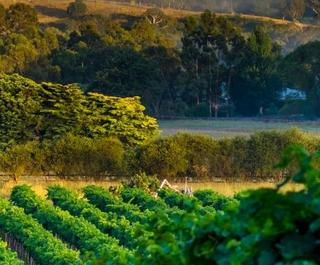