From a land which gave rise to the modern English language, it's no surprise Britain's history and culture are inextricably linked to its leading literary lights. From Shakespearean English to the slang-riddled streets of Irvine Welsh's Edinburgh, the United Kingdom is a haven of literary landscapes ripe for exploration.

Tread the boards in Southwark, take a tour of the Lake District or follow in the gritty footsteps of Inspector Rebus in a nation renowned for spawning some of the finest creative talents in the world of literature.

"All the world's a stage," wrote a certain William Shakespeare and this elusive playwright from Stratford-upon-Avon did more than perhaps any other to advance the English language.

Though born in a humble market town, Shakespeare made his name in London and today a modern replica of The Globe theatre looms large over the River Thames as a testament to The Bard's enduring legacy. 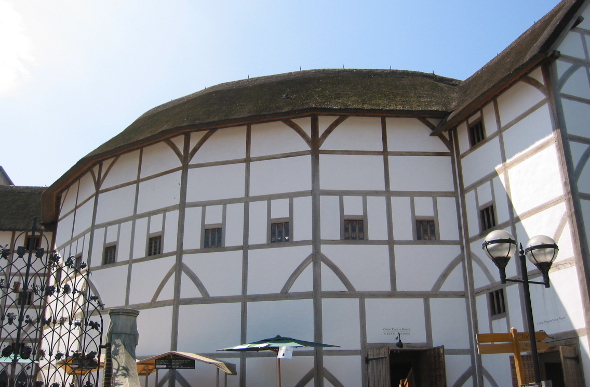 The Globe Theatre - much as The Bard might have known it (Image: Getty)

Two hundred years later another beloved author made his mark on the city, as Charles Dickens beguiled the literary world with his contemporary accounts of Victorian-era London. With remnants of Dickensian London still extant, guided tours of the world he once inhabited are a popular means of exploring the city.

Book a date with Bloomsbury. London's Bloomsbury Has Books And Much More

See the Lakes close up and personal. Trading Hotels For Caves In The UK's Lake District

Illumination By The Lakes

There was a time when the windswept, desolate Lake District was considered little more than a ho-hum tract of rural land.

With jagged Fells and voluminous waterways, 'the Lakes' as they are colloquially known, are located in a remote northwest corner of England. 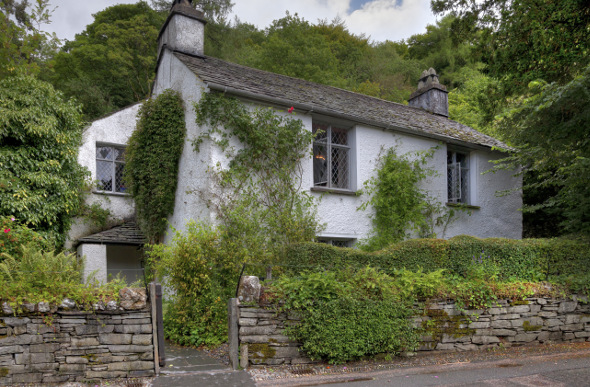 They may have continued to languish in obscurity were it not for the so-called Lake Poets – a group which counted William Wordsworth and Samuel Taylor Coleridge among its members. Their florid prose and unbridled affection for the region helped attract thousands of visitors, all enchanted with the the Lakes' haunting beauty and dramatic mountain-fringed backdrops.

One such enthusiast was author Beatrix Potter, who wrote many of her children's tales at Hill Top Farm in the heart of the Lake District.

The Mean Streets Of Edinburgh

No author has arguably done as much to transform the brooding, rain-washed streets of Scottish capital Edinburgh into a literary attraction than Ian Rankin.

The best-selling author's hard-boiled 'Inspector Rebus' novels introduced a generation of readers to Edinburgh's streetscape and the working port of Leith, and these days Rebus-based walking tours are one of the most popular ways to explore the city.

An Edinburgh street scene. John Rebus would be at home here (Image: Getty)

Equally synonymous with Edinburgh is fellow author Irvine Welsh, whose critically acclaimed 'Trainspotting' shone a lurid light on the city's seamy underbelly. His Hibernian-supporting Mark Renton is one of the most iconic characters to have emerged from contemporary Scottish literature.