As international metropolises go, London is known as a trendsetter, innovator and incubator of the edgy, cool and fashion-forward. Whether you’re a first-time visitor or a regular at Heathrow Airport, you can be guaranteed any trip to London will involve something special to stumble upon, from pop-up restaurants and shiny-new hotels to world-class events and the latest attractions. 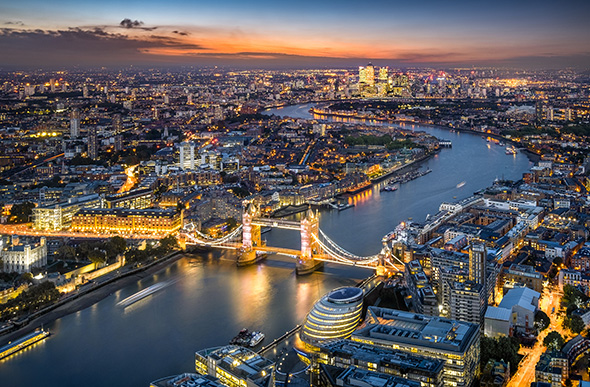 Changing up the old guard when it comes to hotel accommodation is Moxy London Excel, set to open in London Royal Docks in early 2017. Part of the Marriott group and billed as a ‘boutique hotel with the social heart of a hostel’, the 3-star Moxy London Excel will be a design-led space with speedy Wi-Fi, communal areas, cosy rooms with smartphone entry and a 24/7 bar. The upcoming MGallery Leicester Square and Ibis Styles Piccadilly Circus hotels will also have holidaymakers close to all the central London action next year.

For those with 5-star tastes, check-in to the Nobu Hotel in trendy Shoreditch. The first European hotel of world-renowned chef Nobu Matsuhisa, expect the same refined aesthetic to permeate the 150-room boutique hotel, complete with a signature restaurant, when it opens in early 2017. 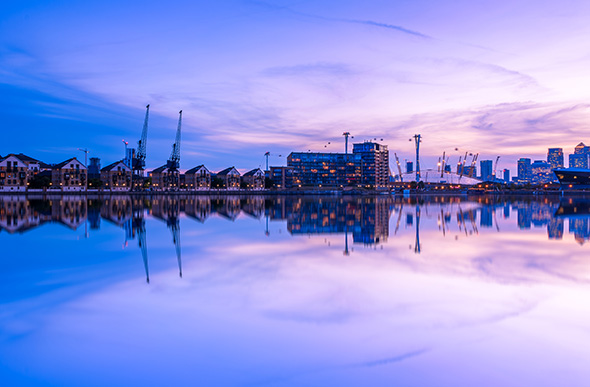 Why not stay near the Royal Victoria Docks on your next trip to London? (image: Getty)

Those looking for an unadulterated epicurean experience might like to try naked dining at The Bunyadi, where a raw food menu is paired with a clothing-optional dress code in a candlelit setting at London’s first naked restaurant. The daring dining pop-up saw a waiting list of 46,000 people before it even opened during the UK summer, with plans to open a permanent restaurant in 2017.

Also new for London: All aboard the Night Train
Fun for all ages: Kidding Around In London

If you would prefer to keep your kit on, EPL (English Premier League) fans, especially those who cheer on Arsenal, Tottenham, Chelsea, Crystal Palace and West Ham, will want to be in the capital for the Premier League’s 25th anniversary in 2017. Book your seat to see the ball skills of famous footballers in a stadium crowd.

Can’t get enough Mo? The UK’s favourite Olympic gold medallist marathon runner is sure to be centre stage when London hosts the 2017 IAAF World Championships and IPC Athletics World Championships in July and August, the first time these biennial events will be held in the same city in the same year. The sporting venue will be the former London Olympics site of Queen Elizabeth Olympic Park in east London, which has heaps of other attractions also on offer. 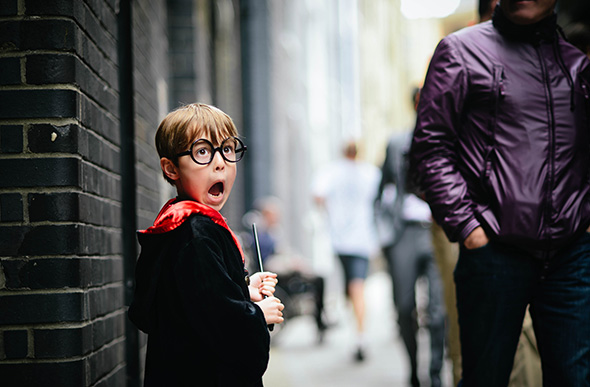 Expecto Patronum! Wands at the ready in case of any Dementor sightings (image: Getty)

For super heroes of the fictional kind, the new theme park for Paramount Pictures should be on your radar. Set to open in 2018, the site in Kent will feature a Star Trek-themed section as well as a water park, cinemas and live music venues.

And, of course, no trip to London would be complete without a sprinkling of Harry Potter magic. 2017 marks the 20th anniversary of the Harry Potter book series, and budding wizards won’t want to miss Harry Potter and the Philosopher’s Stone in Concert on May 12 and 13 next year. See the film in high definition on a 12 metre-high screen accompanied by the Royal Philharmonic Concert Orchestra live for extra chills and thrills.

Visit your local Flight Centre store or call 131 600 for more advice and the latest London deals.