The Man Who Cycled The World In 50 Years

The Man Who Cycled The World In 50 Years

A man who spent 50 years cycling 610,000 kilometress across 196 countries has documented his travels in a new book.

Heinz Stucke, now 75, left his hometown in 1962 and set out on a three-speed bike, wherever he fancied. He used a foldable Brompton bike for the last five yeas of his journey.

Heinz, from Hovelhof in Germany, said of starting his trip: “It was better than working in a factory.” 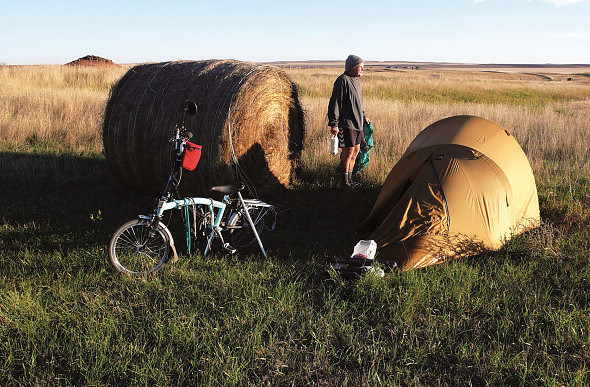 Some of the talking points of his adventures include him being hit by a truck in Chile’s Atacama Desert, chased by an angry mob in Haiti, attacked by bees in Mozambique, detained by military in Cameroon and losing his bike in Siberia.

“Bicycles are a wonderful passport,” said Heinz, who went through 21 passports during his trip. “You meet people when you are on a bicycle as you are considered a good person. You get people curious and then they approach you.

“I’ve always managed to get away from the tourist crowds. You look for hours at the map, see where you want to go and you just go.

“For the first 40 years I was riding a very solid steel bicycle. I modified the handlebars so the position wouldn’t damage my neck.

“Then I decided that a 25–26-kilogram bike was very inconvenient. I began using a Brompton in 2010. The way it folds was much more convenient.”

Two more for the global experience. Long Rode Home: Cycling Around The World

He carried a cooker, tent and sleeping bag on the bike, and attached a rucksack to the back with bungee cords.

Australia was the hardest part of his journey. He said: “Around Ayers Rock it was just desert tracks, so sandy at times that I just had to push.”

The highest temperature he cycled in was 53C in Mauritania. 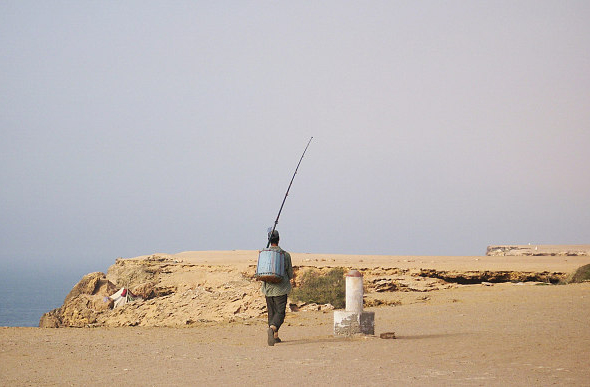 Now that he has returned he just has the small matter of putting the highlights of around 100,000 photos into albums and sorting through 18,000 pages of diaries. Some of which he has turned into a book, Home is Elsewhere: 50 Years Around the World by Bike.

Brompton Bicycle chief executive Will Butler-Adams said the bike manufacturer was honoured to be a part of Heinz's trip: “Great adventurers are rare; driven by a pure desire to explore people and places. Heinz is such a man who spent fifty years circumnavigating our planet, at a speed with time to absorb the nature of the land he travelled through."

This article was written by Natalie Paris and Hugh Morris from The Daily Telegraph and was legally licensed through the NewsCred publisher network.