She’s the original queen of Australian pop. A 70s singing sensation whose career spans four decades, with success in the charts, on the stage and the small screen.

From her musical origins, to becoming a favourite judge on hit TV show, Australian Idol, Marcia Hines is a showbiz triple treat.

Although inducted into the ARIA Hall of fame, the Boston-born 61-year old shows no sign of resting on her laurels. Last year she released a brand new original album and now she’s on the road, starring in international stage show, Velvet, a musical set in the heady disco days of Studio 54.

And when it comes to travel, the hit-maker is equally enthusiastic. 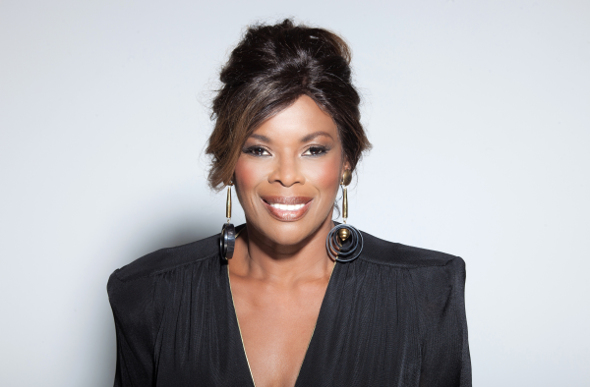 My first trip back to the States after I moved to Australia.  I’d been here for about a year and I travelled back to Boston to see my friends and family, all of whom I hadn’t seen for years.

Hand wash - antibacterial hand wash. I’m not especially germ-phobic, but I know what’s happening on a plane! I have it in my handbag all the time. I’m a singer and I have to stay healthy, so it’s especially important. That aside, some paw paw ointment.

How Do You Beat Jet Lag?

Right now I’m performing at the Edinburgh Fringe Festival and we had to hit the ground running after we arrived. I take melatonin, but I still get giddy, so it doesn’t always work.

I’m gonna say one that I’ve not even been to yet: Paris. I’ve always thought that I’ll love it.

Where Is Your Most Favourite Meal?

I’m a big food-lover so this is tricky.

One standout is an Italian hole-in-the-wall in New York, which was called something like ‘Tony’s’. I just remember that the food was great and the vibe even more so.

They also had an amazing dessert trolley - I like my dessert! 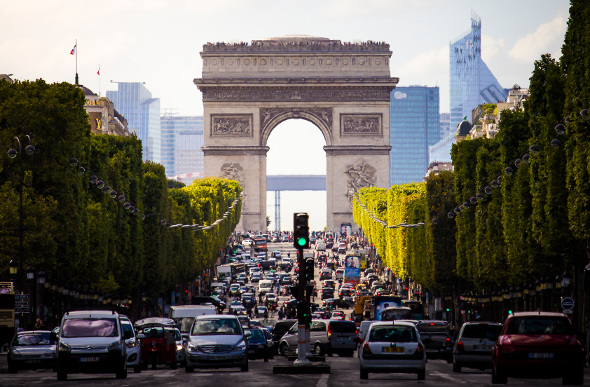 Let’s be real - luxury! I’m not gonna lie. I can go for an adventure from my luxury suite if I want to.

When you travel so much for a living, you try to make it as comfortable as you can, which makes being away from home a lot more bearable.

What's The Essential Ingredient For A Good Trip?

Packing well and being prepared. You never know where you’re going to go or what event you’ll be invited to. I start packing a week before I leave.

Having my suitcase burst open on the baggage carousel for everyone to see. I was so embarrassed!

Where Do You Want To Go Next?

I have a few trips on my bucket list: the first is to travel through Europe on a river cruise.

The second, is to rent a huge Winnebago and have the biggest road trip of all time around America.  Number three is to take a cruise liner to Canada and Alaska.

Marcia is performing in Velvet at the Sydney Opera House from October 6-November 1.