Maria Sharapova, the three-time grand slam tennis champion, talks about learning to play tennis in Russia, her idea of the perfect holiday and the world's most serene place – which happens to be a beach that clears her head and has the added advantage of being a short walk from her home.

I travel every month, and spend a lot of time on planes, between countries, for my tournament schedule. 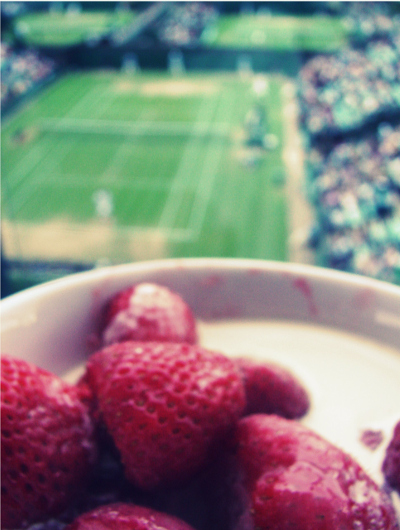 Wimbledon is almost as famous for its strawberries and cream as its tennis (images: Getty)

In the last three months I’ve been to Paris, Rome and Stuttgart for the Porsche Grand Prix, as well as Florida and now I’m in England for Wimbledon. But this is a typical summer tennis tour for me.

I love to vacation where there is a beach to best clear my head. My favourite beach in the world is in Longo Key in Florida near my home. It’s just a few minutes' walk from my house and to this day it is the quietest, most serene place in the world, where I can release all of my energy.

Privacy is also essential to me on a holiday, as are a good glass of sangria and great company.

How do you most like to spend your time on holiday?

I’m most excited to experience different cultures – local customs, cuisine, and more. If I am in a big city, I try to see and do everything possible as much as I can.

I usually gather recommendations from friends and magazines, which I keep note of in my journal, and when I arrive in a city, I try to visit some of those places.

The most beautiful place you’ve competed in?

Being in Paris over three weeks for the French Open is always very special. 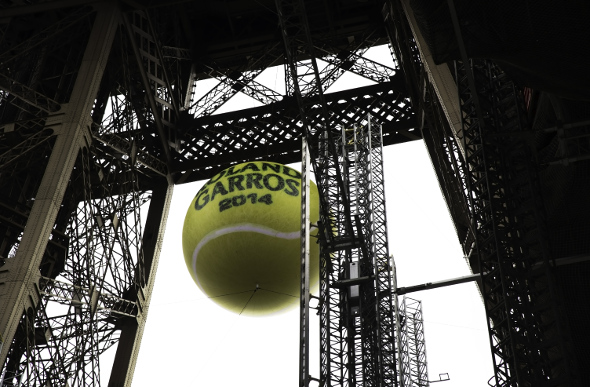 Even though I don't get to explore the city because I'm training and competing, I try to go to a different part of it and find a new restaurant or a new boutique I have never been to before each time I’m there.

Every country I play tennis in is very unique in its own way, but I always feel like I'm in unknown territory whenever I'm in Japan. It takes me out of my comfort zone, as if I am on some adventure and I discover a new place every time I visit.

Most memorable destination for playing tennis in?

During the most recent Winter Olympic Games in Sochi, I was asked to carry in the torch. While I was there, I was able to revisit (and reopen) the tennis courts where I first learned to play tennis as a young girl.

Sochi is a beautiful place and it meant so much to me to have shared my home country with the world during the games.

Are you able to switch off during your travels?

I usually use my time on a plane to catch up on different projects I’m doing with Porsche and other brands – to brainstorm and gain inspiration for future business goals. 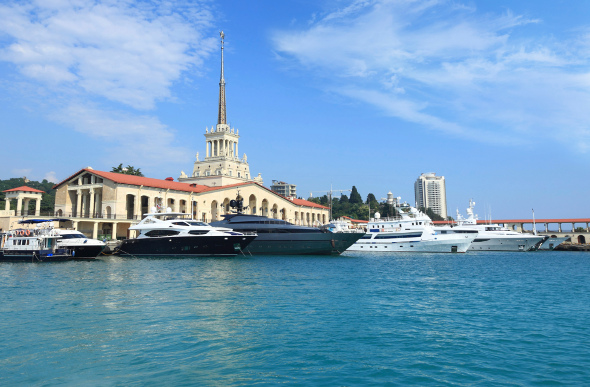 Sochi is a beautiful city

Even on vacation, I try to stay disciplined and don’t take more than a day off at a time from training. Whenever I’m travelling, it’s important for me to be in beautiful surroundings so that I can run along a beach or take advantage of a picturesque setting while training.

Most romantic place you’ve been?

The Amanwana resort in Indonesia. I took a sea plane to this small island, stayed in these luxury tents, with monkeys and deer greeting us every morning. Going for swims at sunset in the ocean was magical.

Which country has given you the biggest culture shock?

I’ve been travelling extensively for my career from a very young age, so I can’t say that any place has completely shocked me. 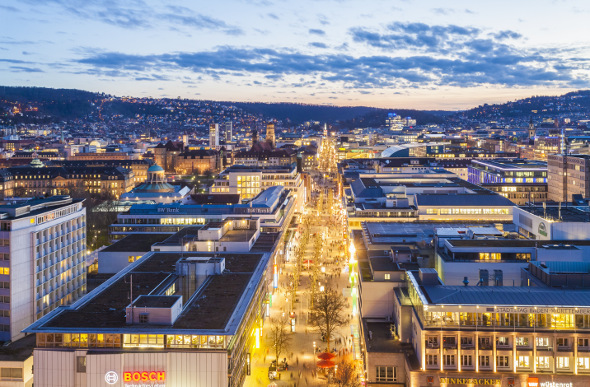 I enjoy experiencing different cultural mannerisms and traditions, and for me, these were most evident in China.

But languages in different countries can also be a bit of a culture shock. In some countries you hear people speak and you might think they’re angry at each other, but actually they’re having a very gentle conversation. Or they could even be having a romantic conversation … you just don’t know.

The cuisine in China can also be quite unusual and I’m actually a big foodie so I don’t mind trying local dishes. I don’t go overboard or crazy but I enjoy exploring local flavours and finding someone I know who can take me to the best local spots. I’ve heard that you can eat deep-fried cat or dog there, but the furthest I got was duck.

Your most memorable road trip?

I recently took a road trip along the Californian coast with a friend of mine. 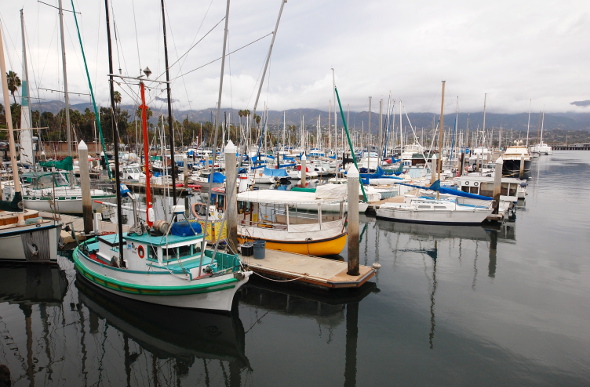 Santa Barbara is on any California coastal road trip

We took my Carrera 911 through Malibu and past Santa Barbara stopping along the way to take in the beautiful cliff views and sunshine. It was only a three-day trip but we made the most out of it.

The Peninsula in Tokyo for the service and breakfast. Amangiri in Utah for the boat trips along Lake Powell and Il San Pietro in Positano for the views.

I’ve not had any terrible travelling experiences and I try to find the positives in every place I visit. But earlier in my career during my junior tours, I have stayed in some interesting hotels, a few of which may have been former jails. They weren’t very pleasant.

The first class on international flights on Singapore Airlines is very luxurious.

Less is more when you pack for a trip. You can manage to find most essentials wherever you are in the world so don't stress if you forget to bring a few things. The stress of making sure you have everything can be overwhelming before you’ve even begun your trip.

The traffic and lack of parking spaces. My patience levels are not very high so that always makes it difficult.

That there is no better way to earn a truly global perspective than to travel and playing tennis has given me that, as it's a sport that's covered worldwide, with fans from so many different cultures. Travelling shaped the way I look at the world and it makes you understand that there is so much to experience and accomplish.

After Wimbledon, I begin prepping for the US Open in New York. Later this year in the autumn, my career will take me to several different countries including China and Singapore.

Maria Sharapova is an ambassador for Porsche. She was recently at the Porsche Centre Mayfair in London for the launch of the new Porsche Boxster Spyder, which officially arrives in showrooms in July.

This article was written by Interview by Nick McGrath from The Daily Telegraph and was legally licensed through the NewsCred publisher network.