Melbourne is by far the most popular capital city for Aussie travellers, a Roy Morgan Research survey shows.

The Victorian capital was nominated by 4.2 million people as the place they’d like to visit in the next two years, according to the Holiday Tracking Survey.

Second-placed Sydney was a long way behind at 2.4 million, and Hobart and Brisbane came in third at 1.8 million.

Roy Morgan Research industry communications manager Norman Morris said a lot had changed since the survey was conducted 10 years ago. 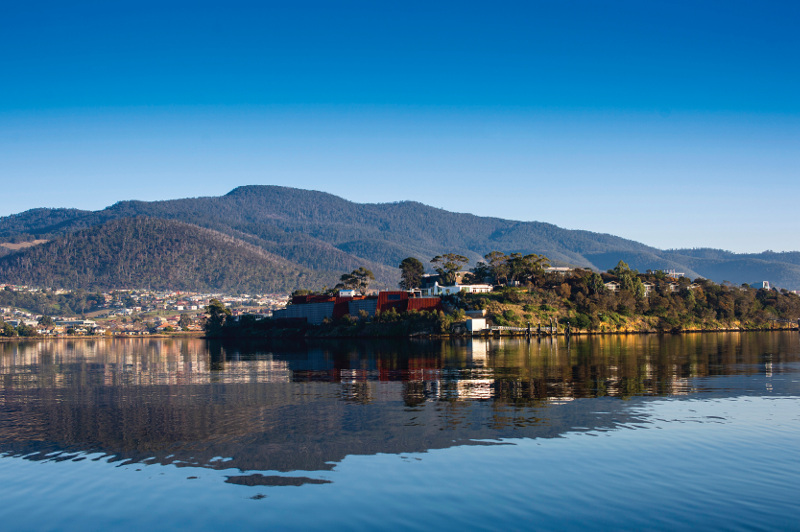 “For example, where Perth was once Australia’s third-most desired capital-city destination, it has given way to Brisbane, Hobart and Canberra over the last 10 years,” Mr Morris said.

“Certainly, over the last 10 years Hobart’s cachet has been boosted by MONA (the Museum of Old and New Art), while Brisbane’s burgeoning foodie culture could be capturing the imagination of a different kind of traveller than in previous years.”

He said Melbourne’s continued ascendance was testament to the city’s cross-generational appeal.

“With its blockbuster sporting events and art exhibitions; sensational shopping, dining and nightlife; and countless day-trip possibilities, Melbourne does indeed have something for everyone.”

It’s the third consecutive year the Flying Kangaroo has notched up the double victory.

Roy Morgan Research chief executive officer Michele Levine said: “For many Australians, their holiday starts when their plane takes off, with the in-flight experience being an important prequel to their getaway.

“Qantas clearly understand this, warding off a spirited challenge by Virgin Australia to satisfy an average 85 per cent of their leisure passengers every month of 2016, consolidating on their similarly successful results in 2015.”

Visit your local Flight Centre store or call 131 600 for more advice and the latest deals on domestic flights.

Grounded Airlines & Airports Are Getting Creative
22 September 2020
Do you miss flying? The frequent flyer perks, the meals and that sense of adventure you get when a freshly printed boarding pass lands in your hand (
Read Time: 5.5 mins
Travel News 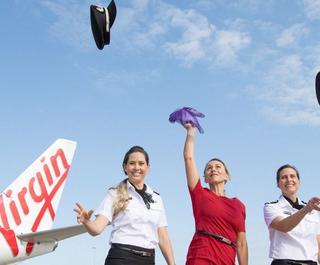 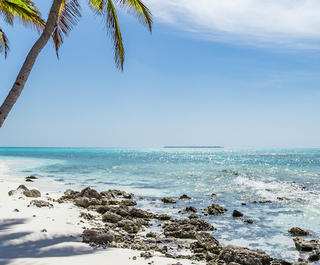 News Flash: Why Western Australians Are Going Loco For The Cocos
27 August 2020
They say that every cloud has a silver lining; well, if you’re a resident of Western Australia, we’ve found yours. And it's a paradise. If you don’t
Read Time: 2.4 mins
Destinations