This city loves its music. It protects its history. And it's really starting to like its beer.

Travellers to Memphis need to know the basics of this Tennessee city nestled on the Mississippi River. It is a capital of blues, rock and roll and soul music, a gritty city where influential musicians like B.B. King, Elvis Presley and Otis Redding lived and worked. 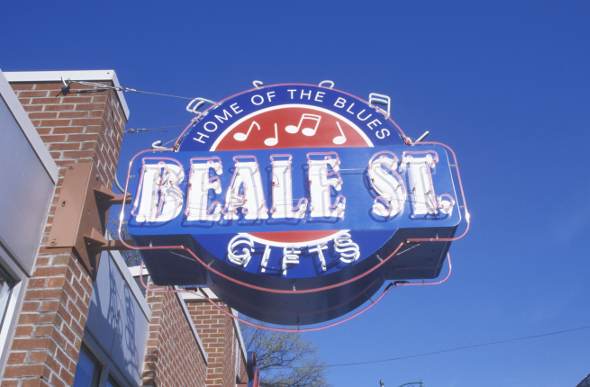 It is a city rich in history, where cotton trading was once the main economic engine, where Confederate and Union gunboats battled on the river during the Civil War, where Martin Luther King Jr. came to support striking city sanitation workers and was assassinated.

And, it's a city that likes to have fun, whether it's on world-famous Beale Street or in the breweries that have started making craft beers in recent years.

Here are some essentials for visiting Memphis.

It took 34 years, but the Blues Hall of Fame finally opened in May on South Main Street, a neighbourhood undergoing significant revitalisation.

Founded in 1980, the non-profit Blues Foundation has inducted about 130 performers and dozens of others into the Hall of Fame, but only now does it have a brick-and-mortar location for where music-lovers can see memorabilia attached to their favourite blues musicians, from B.B. King to Robert Johnson to Pinetop Perkins. 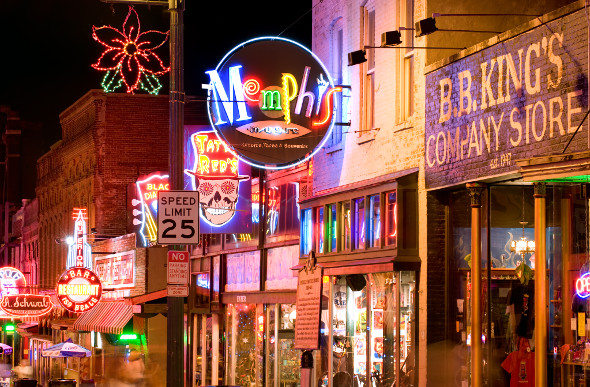 Blues great BB King is in the city's DNA

The building sits across the street from the National Civil Rights Museum and near art galleries, restaurants and bars just south of the downtown area.

The museum is open seven days a week. Admission prices are $12 for adults, $10 for students and free for children.

One of America's most popular attractions sits in Memphis: Graceland, the home-turned-museum celebrating all things Elvis. The house is open for tours, and the attraction across the street features Elvis-related exhibits, including a neat one displaying vehicles owned and used by Elvis, from a Ferrari to a Harley Davidson. 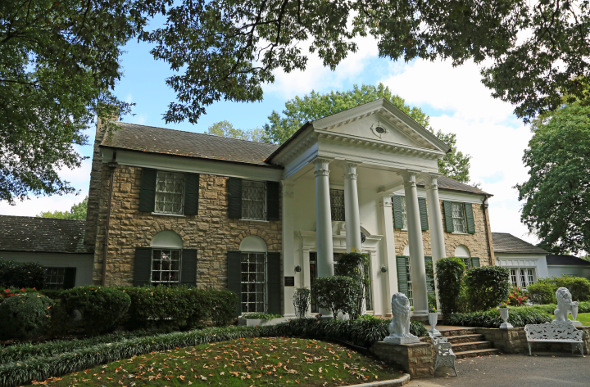 A new 450-room hotel, Guest House at Graceland, is under construction, scheduled to open October 2016.

A walk down Beale Street reveals well-worn, but fun, live music venues in Rum Boogie Cafe and W.C. Handy's Blues Hall. There are plenty of shops to get that shot glass or T-shirt for a friend or relative.

The National Civil Rights Museum tells the story of the history of the civil rights movement, and its important moments and figures. Built on the location of the old Lorraine Motel — where Martin Luther King Jr. was assassinated in April 1968 — it features a view of the room where King stayed.

Finally, a visit to the Memphis Zoo, ranked as one of the nation's best zoos annually, is a must-do. Giant pandas, hungry hippos and playful penguins are among the living attractions. During the winter holidays, the zoo has a Christmas lights display and ice skating.

The things you do in Memphis. 5 Memphis Attractions, 5 Vibrant Personalities

Explore the music. Discover The Music On A Drive Through Southern USA

With a few exceptions, most of Memphis' main tourist attractions are near the downtown area or a short drive from there. Staying at a hotel in the downtown area, such as the opulent Peabody Hotel or the more modern Madison hotel, is key, especially if you don't want to rent a car.

Memphis taxi service is OK. The city also has Lyft and Uber car services. Tour buses take people to several attractions in one day. Some hotels have airport shuttles. 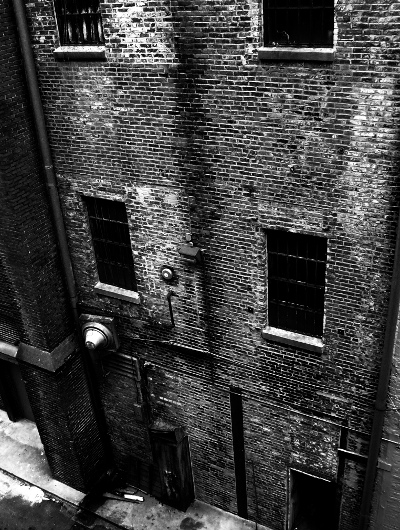 The old downtown area is ripe for renovation

Those seeking to have fun in the electric Overton Square area, or the upscale-bohemian Cooper-Young neighbourhood, can "Ride the Roo" to get from one stop to another. It's a bus with a sunglasses-wearing kangaroo on its roof. Riders can shuttle back and forth from the bars and restaurants of Overton Square and Cooper-Young for a $5, all-night pass.

A beer-brewing revolution has hit Memphis in recent years. Labels such as Wiseacre and Memphis Made have become a source of pride for the city, right up there with its great barbecue restaurants or NBA's Memphis Grizzlies team. The breweries are casual spots offering a variety of craft beers with the large brewing vats on the premises.

At Memphis Made brewery, long tables give it the feel of a German beer garden, and Wiseacre has an outdoors area for chilling out. They don't make food, but there is easy access to food trucks and nearby restaurants.

Visit your local Flight Centre store or call 131 600 for more advice and the latest deals on travelling to Memphis.

This article was written by Adrian Sainz from The Associated Press and was legally licensed through the NewsCred publisher network.