Multi-Generation Family Travel: An Adventure to Span the Ages

Multi-Generation Family Travel: An Adventure to Span the Ages

The London Tube screeched to a stop and the doors opened on the last carriage. My parents, siblings, husband and I began wrestling our oversized luggage on to the train as quickly as we could.

With all of 30 seconds, it was a task that required the skill and efficiency of an experienced factory-work line... and we almost made it. Just as my mother hopped on to the train, the doors clamped shut on her arm, which was holding her carry-on – with all the passports in it.

Caught up in the moment of frenzy as  my father prised the doors while the rest  of us shouted for her to pull her arm in,  we were oblivious to the scene that we  were causing. That is, until my mother got the bag in and we all stood sheepishly at the back of the train amid a mountain of baggage under the glower of London’s morning commuters.

Multi-generational family travelling is not without its challenges, but when looking back on fond memories, it’s easy to understand the value of bringing everyone together to create these once-in-a-lifetime moments. I still reflect on our most recent sojourn through Europe – a trip that encompassed three countries, two families and three generations – and remember new details every time I reminisce.

My mother was able to tick London’s Kew Gardens off her bucket list, as well as see the Winged Victory of Samothrace in person at the Louvre in Paris. As we stood at the foot of that Hellenistic masterpiece, she told us about the beginnings of her fascination with the ancient Greek sculpture. 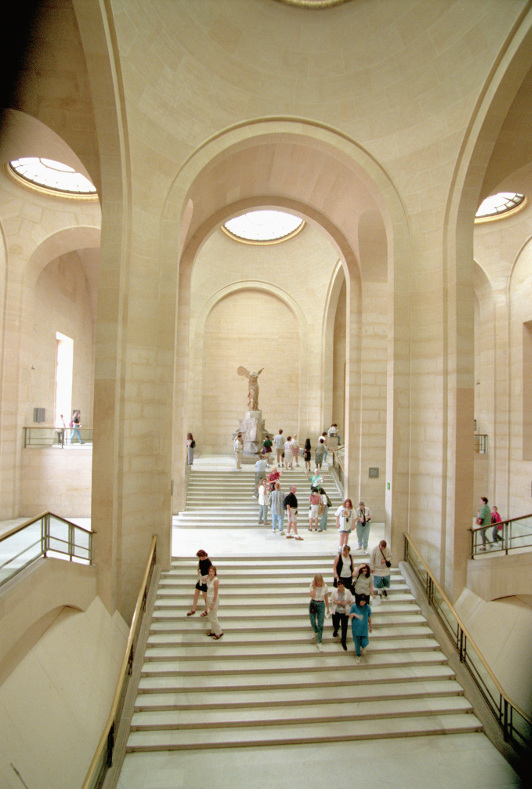 The Winged Victory of Samothrace - one of the Louvre's renowned artworks. Image: Getty

She had learned about it as a small girl at school. Fifty years on, there she was seeing it in person, stunned by the beauty of its intricate carving. And there I was, standing next to her, sharing a new perspective and gaining a new appreciation that I would otherwise have missed.

More than just reconnecting with my family (who I hadn’t seen in nearly five years), this journey was our opportunity to reconnect with our history. My father was able to walk in his father’s footsteps as we took a day trip from Paris to tour the Normandy beaches.

My grandfather was a 21-year-old student from Teton, Idaho, drafted in the US Army to deploy to Central Europe during World War II. He landed on Omaha Beach three days after D-day and went on to fight in the Battle of the Bulge. 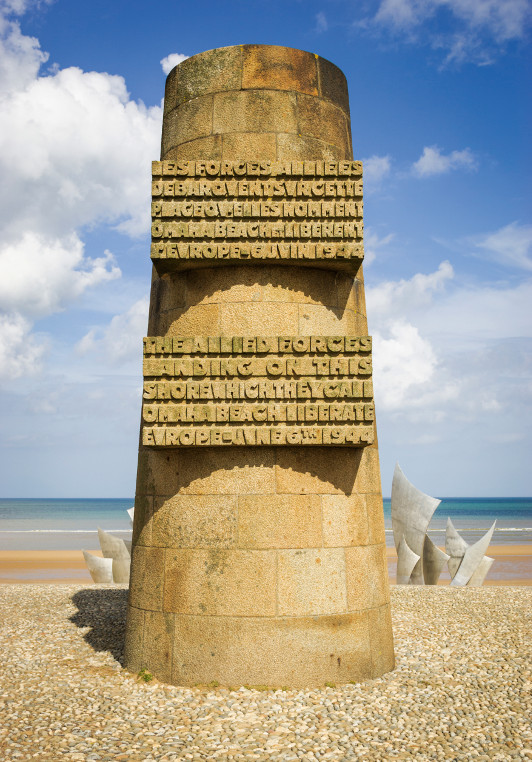 Visiting Omaha Beach offered the writer a chance to connect with her family history. Image: Getty

My brother, sister and I stood shoulder to shoulder with my father in silent reverence, looking over the sandy shores of Omaha Beach as our guide detailed the scene my grandfather would have come upon when landing. From walking the bomb-cratered headlands of Pointe du Hoc to driving across the rolling French countryside, we couldn’t help but wonder if we were looking upon the very same scenery as our grandfather more than 70 years ago. We had heard him speak of his 189-day service in generalisations, but witnessing the scene firsthand offered a new element – something tangible and real that connected us to him and this new location.

Time Out in Brussels

While it’s great to spend time and explore with the whole family, there’s something to be said about breaking away every once in a while to blaze your own trail. While in Brussels, my family took a train to Atomium while my husband and I practised our French, ordering mussels at a quiet local restaurant. 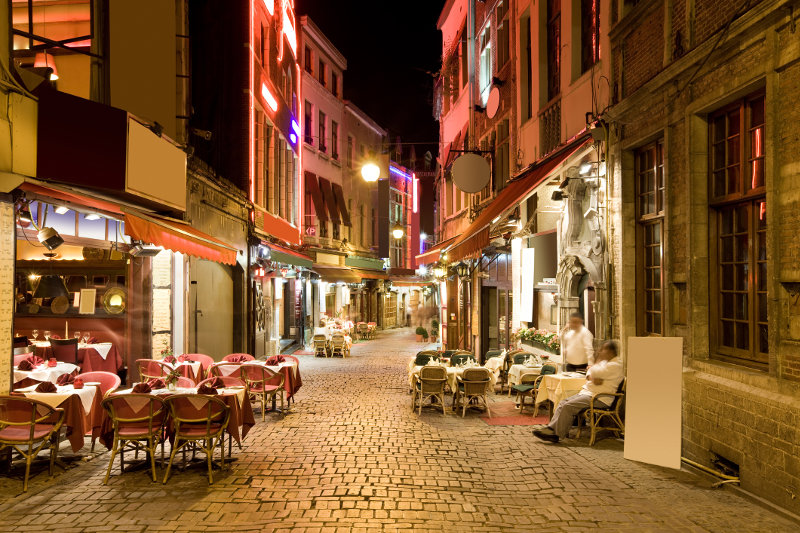 The beauty of travelling with family is that they’ll easily understand if someone needs a solo day. Plus, there’s always a travel partner on hand to keep each other company, even if differing interests take you in separate directions now and then.

At the end of the day, the sense of wonder that comes with exploring new destinations is multiplied as each generation sees each city with their own eyes and personal experience. We were all too eager to share our observations each night over too much food, the chatter getting all the more gleeful with each round of drinks.

This was especially true by the time we reached Scotland. Even better, we had roped my husband’s family in to the merriment.

Having not seen his grandmother and extended family in close to 15 years, we jumped at the opportunity to unite our families. Three generations from three countries meeting for the first time – what a feat! Stories were shared, encompassing everything from local travel insights to fond childhood memories, as we all found common ground in our experiences, even if they were half a world apart.

We took plenty of photos of our time in Europe, which I look back on frequently, but it’s the moments in between that stand out the most. It’s the time spent bonding with both sides of my family as we shared the world with one another, collecting memories and experiences that have lasted long after the flight home.