Every mum knows that naming their new baby is fraught with problems. Everyone has an opinion on what the name should be and the recipient has to wear it for life.

Do you hand down a family name, opt for the traditional, or take the road less travelled? I reckon travel is as worthy a reason for a name as any. I have Aussie friends who spent much time in Canada – their children’s names are Jasper and Alberta (Bertie for short).

So for those wandering souls who want to impart some wanderlust to their progeny or simply want to mark a milestone in their child’s path to this world, here are some suggestions for travel-inspired kids’ names. 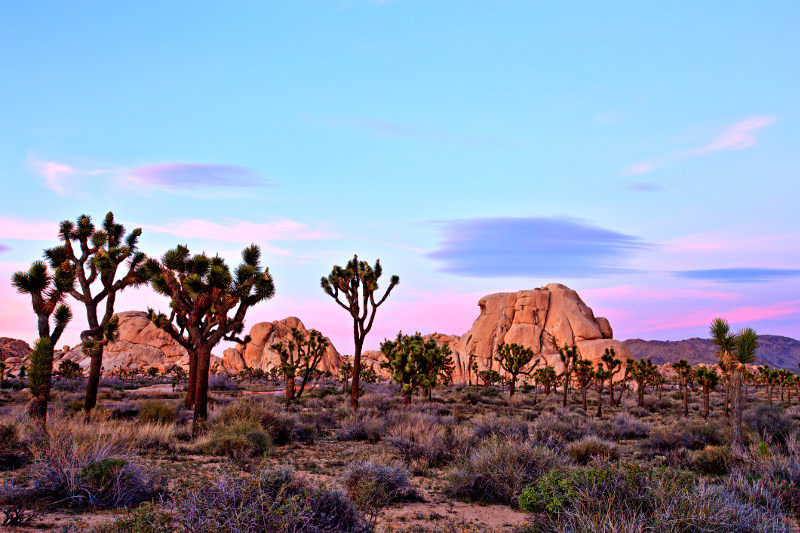 For starters, here are potential ‘place names’ that made Australia’s Top 100 in McCrindle’s baby names report last year. Bear with us, they might be a stretch.

1.       Joshua – he could be named after California’s stunning Joshua Tree National Park, right?

6.       Madison – this name has romped up to No.22 in the Aussie Top 100 girls’ names last year, but viewers of a certain vintage know it comes from the 1984 flick Splash, when mermaid Darryl Hannah picked her name from the Madison Avenue sign.

7.       Savannah – a rising star for Aussie girl names, Savannah is also a picturesque city in the southern US state of Georgia.

12.   Victoria – was it a name first, or a state? Despite its regal origins, we’re claiming it.

13.   Maggie – Magnetic Island off Townsville is a laidback lovely. 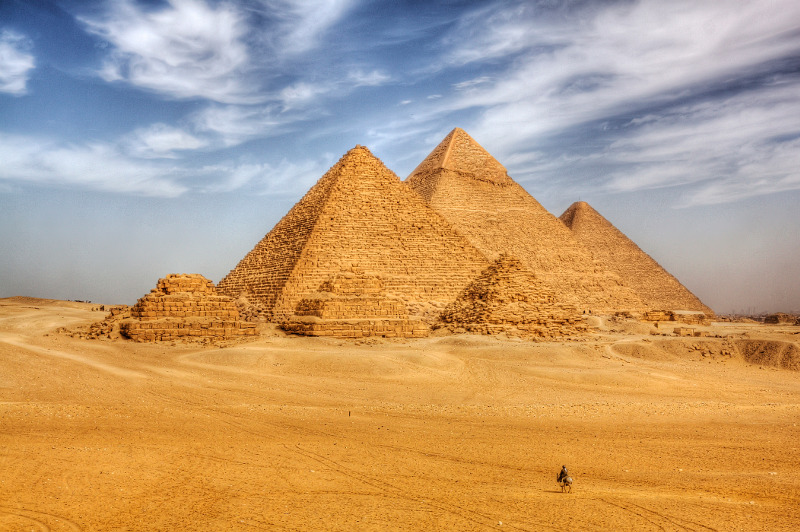 Sing a song of praise for Egypt. Image: Getty

As in so many things, we can look to celebrities for inspiration.

15.   North – the daughter of Kim Kardashian and Kanye West.

16.   America – it didn’t do actress America Ferrara any harm.

18.   Brooklyn – David & Victoria Beckham’s first born was so named partly because Victoria was in New York when she found out she was pregnant.

20.   Winnie – Jimmy Fallon’s baby, named after the lake where he and his wife were engaged (Lake Winnipesaukee in New Hampshire).

24.   Tennessee – fans of playwright Tennessee Williams will appreciate this name, as did Reese Witherspoon, who named her daughter Tennessee.

26.   Winona – 1990s indie movie darling Winona Ryder was named after the town of Winona, near where she was born.

28.   Jet – for Chinese film star and martial artist Jet Li, ‘Jet’ is a stage name, but we reckon it suits travellers everywhere.

*Featured image: A wee Jasper at Jasper in the Canadian Rockies?

28 Films That Will Transport You From Your Couch Far Away
1 April 2020
Need some escapism while stuck at home? Here’s a short list of curated films to take you over the seas and far away. Amelie - to Paris The ultimate,
Read Time: 8.9 mins
Inspiration

Flight Centre's Top 50 Travel Experiences For 2020
5 December 2019
So – where will you go in 2020? Every year, we collate the data from a variety of sources to drill down and decide on our top 50 must-have travel
Read Time: 21.6 mins
Inspiration

How To Win At Family Holidays (Hint: Book Early!)
8 November 2019
If you’re the kind of person who is genuinely surprised when school holidays roll around four times a year, this article is for you. Sure, there’s
Read Time: 3.4 mins