The UK's First Poo Museum Is Actually Quite Fascinating

The UK's First Poo Museum Is Actually Quite Fascinating

With museums on genitals and sex instruments, it seemed rather odd no one had thought to exhibit the world's finest faecal specimens.

But of course, someone has. Daniel Roberts came up with the idea for the United Kingdom's first poo museum after seeing the fascination children in his neighbourhood showed towards elk droppings.

He set out, along with two other co-founders, to turn this interest into an exhibition, creating The National Poo Museum. 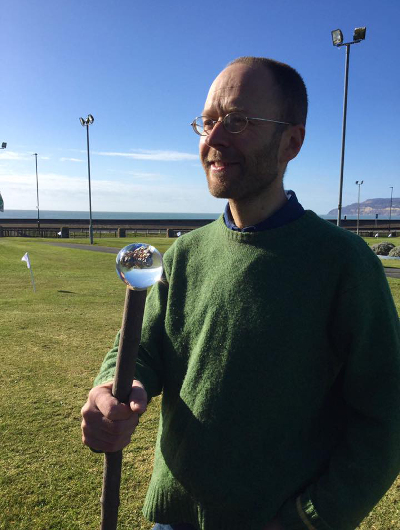 The man behind the poo, Daniel Roberts, holding one of the museum's specimens (Image: The National Poo Museum)

"Poo provokes strong reactions. Small children naturally delight in it, but later we learn to avoid this yucky, disease-carrying stuff and that even talking about poo is bad. But for most of us, under the layers of disgust and taboo, we’re still fascinated by it," said Nigel George, one of the founders of The National Poo Museum.

Currently housed in the Isle of Wight Zoo as the 'Poo at the Zoo' display, the collection will be on show during the Northern Hemisphere's spring and sumer seasons. There are plans for the three founders to take their faeces on the road afterwards. 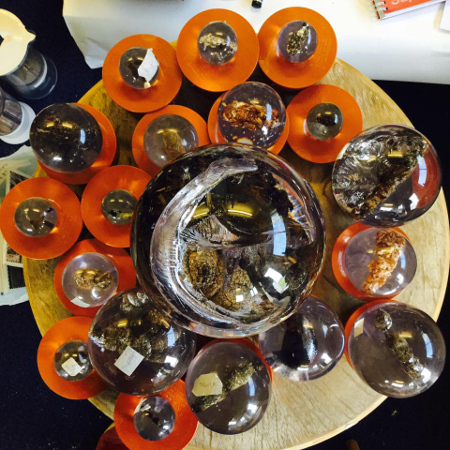 The collection of poo is steadily growing (Image: The National Poo Museum)

Now let's get down to business. What exactly can one see in the Poo Museum? The team has compiled a solid stable of 20 types of poo including:

These aren't just displayed in little plastic baggies. The process from fresh excrement to museum exhibit is a rather detailed one.

Quiz: Which UK Destination Is For You?

Human baby poo is one of the more memorable exhibits (Image: The National Poo Museum)

Once the poo is spotted it's immediately frozen to keep it in the best condition possible. The specimen is then dried using a specialised poo dryer. This stage varies depending on the animal, with the longest being about 14 days for lion faeces. Next, the poo is preserved in the resin capsules that visitors see in the museum.

It's not all looking at poo either. Guests can also lift the lids of toilets to learn interesting poo facts covering amusing topics along with serious issues such as the lack of sanitation in developing countries. 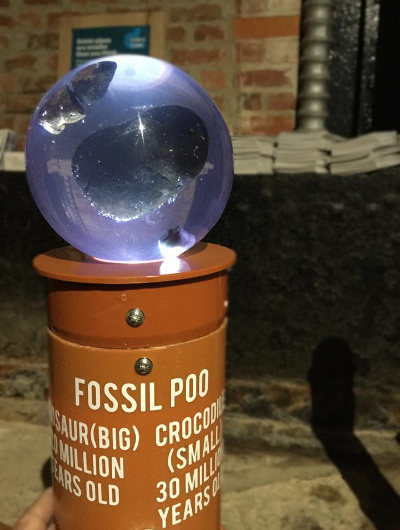 The National Poo Museum will take part in the Isle of Wight Walking Festival (21-23 October, 2016) with a poo-themed walk. We advise keeping your eyes fixed on the ground in front and avoid wearing thongs.