Music legends live in concert, a dedicated football museum, the world’s largest cruise ship, deluxe new resorts and Disney developments are some of the diverse new attractions debuting this year.

Check out the below list that showcases by month the newest and best travel experiences not to miss in 2016.

From the people that brought us Bali’s Potato Head Beach Club comes another incredible addition to Seminyak: The Katamama.

The boutique hotel is billed as a culturally-led property created by the finest artisans to showcase a contemporary look at Indonesian culture, and is sure to be Bali’s hippest new accommodation. 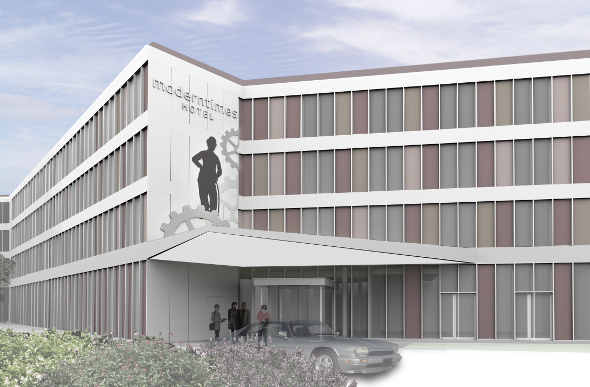 A rendering of the new Chaplin-themed hotel

The hotel will occupy prime position along the Montreux Riviera in Vevey and takes inspiration from the actor’s life and work offering guests shuttle bus access to the nearby Chaplin’s World museum in the actor’s former residence.

Travel around Japan quicker after the March opening of a new bullet train, Hokkaido Shinkansen. The train route will eventually extend further into Hokkaido, but for now connects northern Honshu Island with the southern tip of Hokkaido.

Come March, Billy Idol fans will have the opportunity to see the musician perform the music of his career from early days fronting Generation X to worldwide hits including White Wedding and Dancing with Myself as Idol takes to the stage for a residency at the House of Blues Las Vegas at Mandalay Bay Resort and Casino. The show, Billy Idol: Forever Beginning, is his first ever multi-date residency. Zurich's new FIFA museum will be all things football

Calling all football fans! Fanatics can get their fix at the new FIFA museum in Zurich when it opens in the Northern Hemisphere this spring. The museum is billed as an extraordinary journey through the history of FIFA and is set to be a pilgrimage for true fans.

Gain access to Hogwarts Castle and wander the village of Hogsmeade – both typically off-limits to muggles – when the new Wizarding World of Harry Potter opens at Universal Studios in California, which will also feature the 3D Forbidden Journey ride.

After the much hyped launch of Quantum of the Seas, Royal Caribbean is at it again with Ovation of the Seas set to launch in April.

Aussie cruisers can get a taste in December when the ship starts four Australia and New Zealand itineraries.

The high-tech ship has some of the best features at sea including the return of the North Star concept seen on Quantum that affords passengers a 360-degree view from a glass pod attached to a mechanical arm high above the sea. 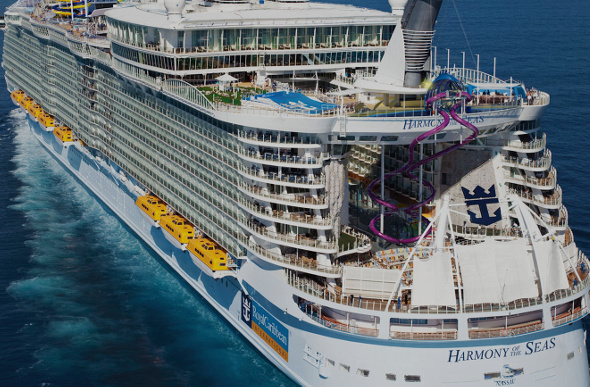 The enormous Harmony of the Seas will be a floating city

Another new addition to Royal Caribbean’s line-up, Harmony of the Seas will be the largest cruise ship with a capacity of 5,400 passengers.

Launching in May 2016 and travelling to the Caribbean and the Mediterranean, the ship boasts amazing new features, including the family-friendly Perfect Storm waterslide and adults-only Bionic Bar.

Landscape of light at Uluru

A new installation art piece is set to illuminate Mother Nature’s masterpiece in the Red Centre this year when the Field of Light exhibition from artist Bruce Munro lights up Uluru.

The travelling exhibition will be created in its largest form to date when 50,000 solar-powered globes will illuminate a remote desert landscape in the shadow of Uluru for the once-in-a-lifetime experience. The installation will run until March next year.

Disney’s Epcot theme park in Florida will welcome a new Frozen themed ride, Frozen Ever After, in early 2016. The new boat ride will take visitors to Arendelle and Elsa’s ice palace.

Get the ultimate wilderness experience off the coast of Western Australia when a new ecotourism experience starts operation in June allowing tourists to swim with whale sharks. The program is timed to begin when migrating whale sharks arrive at Ningaloo Marine Park.

The world’s newest Disneyland theme park will open in Shanghai in June bringing the typical Disney magic, attractions, dining and entertainment with six themed zones including the Pirates of the Caribbean-inspired Treasure Cove.

Air Canada will operate non-stop Vancouver-Brisbane flights daily (up from three times a week), commencing from June and serviced by a Boeing 787-9 Dreamliner. 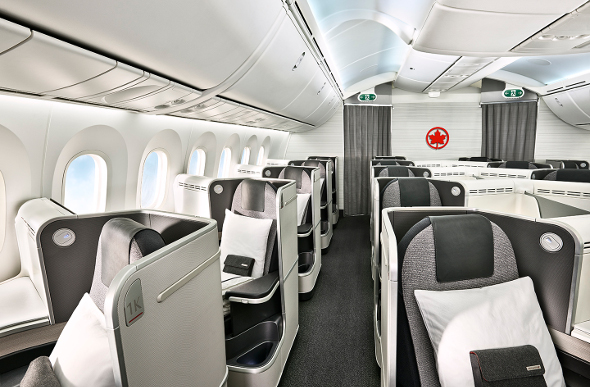 Fly business class direct to Vancouver from Brisbane in 2016

Quirky cool QT will bring the same formula for success seen in Bondi and the Gold Coast to Melbourne mid-year.

The designer hotel will launch in Melbourne’s CBD and has been designed by star architect Angelo Candalepas with an industrial feel and featuring a signature bar and grill, rooftop bar and laneway food concept.

The coaster features a monorail built close to the ground to simulate the thrill of downhill mountain biking and will drop almost 300 meters, reaching speeds of up to 42 kilometres per hour  with guests able to control their own speed

The world’s newest luxury train, the Belmond Grand Hibernian, will begin operation in August on a number of routes through Ireland. 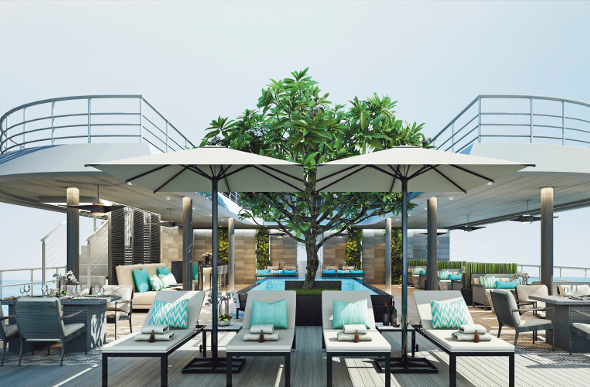 Where to be Scene on the River

October will see The Strip welcome a new luxury hotel when Starwood Hotels and Resorts opens its first W Hotel in Vegas.

W Hotels are renowned as hip, luxury hotels and the new Vegas property is shaping up to be a great addition with Philippe Starck-designed guest rooms and the Wet pool and bar.

LUXury in the Maldives

Opening in late 2016 is the newest property from the LUX hotel group, LUX North Male Atoll in the Maldives. The anticipated resort will feature 60 idyllic villas, sweeping ocean views and a fleet of luxury yachts.

The resort lies within an untouched reef that affords guests environmental touring options from the on-site marine biology centre, plus the usual bells and whistles associated with luxury Maldivian resorts such as butler service, overwater villas and deluxe dining and spa outlets. Where else would you rather be?

The best museum money can buy

After five years of construction delays, the end of 2016 will finally see the opening of Abu Dhabi’s staggeringly expensive Louvre museum. Arab masters and European icons such as Van Gogh, Money and da Vinci with share wall space beneath the museum's iconic domed structure.

Visitors to the popular Malaysian island of Langkawi could opt for a luxurious stay at the new St Regis property from December. The resort will features 85 suites and three water villas, five restaurants, bars, a pool, gym and Iridium Spa.