Introduce Yourself To New Zealand's 'Other' Islands

Introduce Yourself To New Zealand's 'Other' Islands

If you think you know New Zealand's islands, think again.

Not only does 'the land of the long white cloud' have its massive North Island and South Island, there are dozens of smaller satellite islands just waiting for visitors with interests in nature, wildlife and adventure. Here are just a few.

First spotted by Captain Cook in 1769 and named by him thanks to the columns of dense white plumes pouring from the steaming fumaroles, this volcanic island is almost 50km off the North Coast of the North Island in the Bay of Plenty. 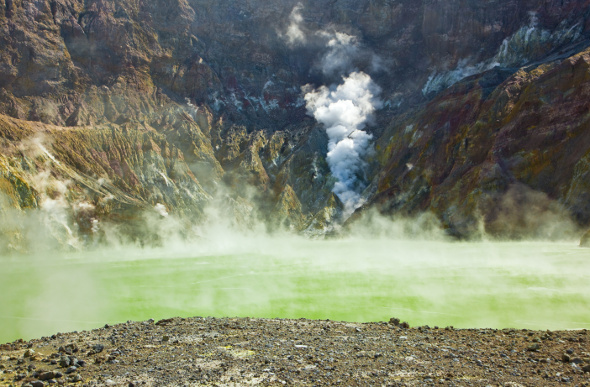 The volcanic crater on White Island

Also known by its Maori name, Whakaari, visitors usually arrive via a modern motor launch which departs Whakatane daily for a six-hour sightseeing trip. You can also fly over the island for an unmatched aerial view by helicopter or light aircraft which take off from Rotorua, Tauranga and Whakatane.

Sulphur mining has been attempted in the past and you can see remnants of these failed efforts rusting away on the island. 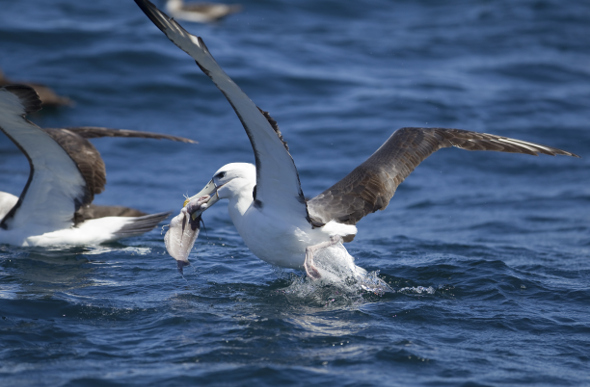 Residents of the tiny capital, Oban, have even reported a sub-species of Kiwi living wild in their backyards.

Back in 2002, Rakiura National Park was created, comprising almost 90 per cent of the island's 1570 square kilometres and this alone accounts for most of the visitors who come to see the wildlife, walk, boat, fish, dive, kayak, hunt or just relax.

Stewart is also visited by smaller cruise ships several times a year who enjoy going ashore for hikes or just wandering the peaceful township on Half Moon Bay.

Inside the park is the Rakiura Track, a three-day, 39-kilometre trek that can be completed all year round. To get there, take the one hour ferry ride from Bluff (Invercargill) or the 20-minute flight with Stewart Island Flights.

Of the five Subantarctic islands of New Zealand, only these two are currently allowing visitors ashore. These remote and windswept lands way to the south of New Zealand are havens for wildlife populations previously endangered by man's careless and brutal actions. 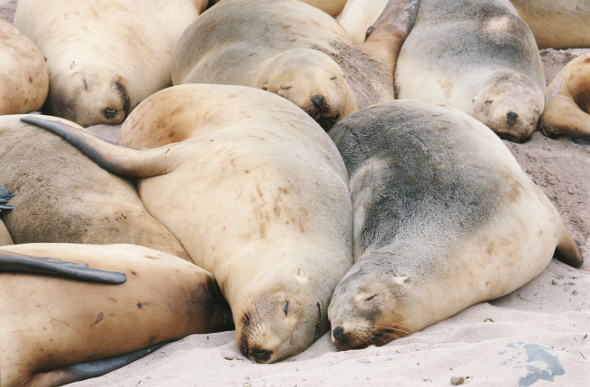 To get there, you need to be aboard one of the growing number of expedition cruise ships sailing from Dunedin or Invercargill who will guide you on walks through strange rata forests to see endangered nesting albatross and help you fight off the feisty New Zealand Fur Seals.

There's plenty of history too, left behind by shipwrecked sailors, explorers and sealers. These voyages are most popular among dedicated birdwatchers and nature lovers as well as folks who have an unusual fascination with the world's most remote locations.

You'll need to look these two up.

Chatham and Pitt Islands are part of the Chatham Archipelago, located almost 700km southeast of mainland New Zealand. The island group were one of the last places to be settled by voyaging Polynesians called Moriori in the 14th Century. 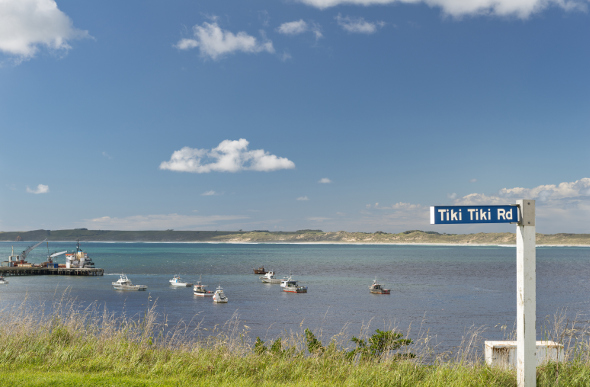 Modern research tends to favour the theory that they were settled independently rather than by voyagers from New Zealand.

Nowadays these peaceful and remote islands support a farming and fishing community but also attract visitors like bird watchers and nature lovers who also like to hike, fish and hunt.

A wildlife sanctuary and reserve has been established and the project also involves removing introduced pests like possums and rats.

Committed birders can tick off endemic species like the Chatham Oystercatcher and Chatham Pigeon. The fishing is pretty good too, especially for Blue Cod.

While it is possible to arrive aboard the fortnightly supply ship, most choose to fly in with Air Chathams from Christchurch, Wellington or Auckland, although the fares are not cheap. Stay at the waterfront Hotel Chatham or a home- or farmstay and hire a vehicle locally.

Just an hour from Wellington and set in one of the nation’s most significant nature reserves, Kapiti hosts one of the largest accessible island sanctuaries in New Zealand populated with birds and wildlife rarely seen on the mainland. 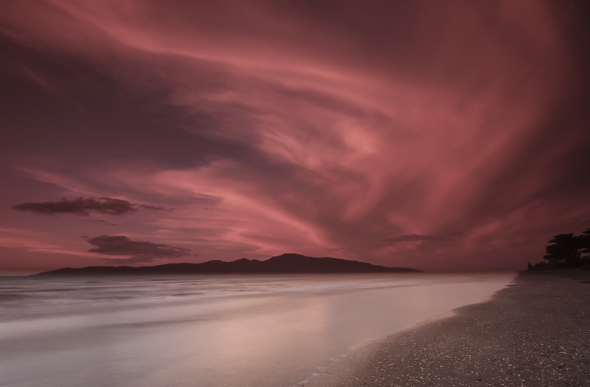 Native birds including Little Spotted Kiwi, Takahe, Kereru and Kaka can be confidently seen in a wild environment that would otherwise take committed bird spotters days (or more) to find elsewhere.

Getting there is easy too with accredited operators providing both ground transport and interpretation on a commercial tour package.

While it is not possible to camp in the reserve, there is comfortable homestay available on neighbouring property for those wanting to extend their experience on Kapiti Island.

Tiny Tiritiri Matangi is another jewel in the crown of New Zealand's fauna conservation efforts.
Located 30 kilometres north east of central Auckland and just four kilometres from the end of the Whangaparaoa Peninsula, the 220-hectare island was farmed for 120 years and all but denuded of all native vegetation. 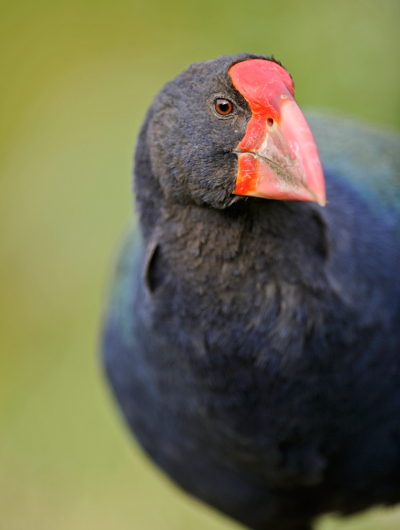 The takahe is making a comeback at Tiritiri Matangi (Getty)

Then, beginning in 1984 a decade-long regeneration project planted 300,000 trees, removed predators and turned the barren island into a sanctuary for endangered and threatened species like the flightless takahe as well as the tuatara and reptiles like geckos and lizards.

Most visitors arrive by ferry which leaves from Auckland and Gulf Harbour every Wednesday through to Sunday. In peak season, it's seven days. But since Tiritiri Matangi is an open sanctuary anyone can visit at any time including arriving by your own boat as long as you follow biosecurity guidelines. A five-dollar guided tour is a great idea.