Travellers may soon be able to fly non-stop to Australia, after Qantas announced plans to launch a direct service between London and Perth by 2017. The 19-hour, 14,670-kilometre journey would be possible using the new Boeing 787-9 Dreamliner. Qantas recently confirmed orders for eight of the aircraft, to be delivered within two years.

“The 787- 9 has the range to operate such a route,” Alan Joyce, Qantas CEO, told Air Transport World. “This opens up direct services from Australia to Europe for the first time.” 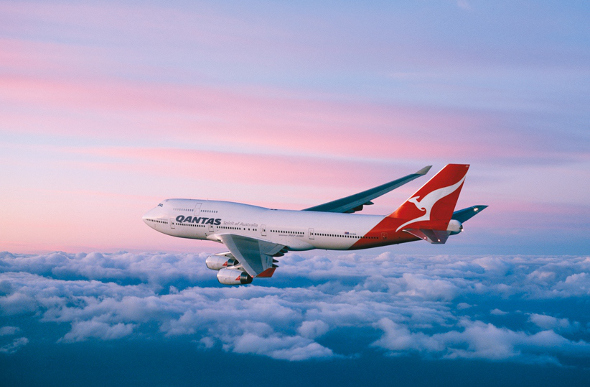 But concerns about the safety of flying non-stop from London to Perth have been raised.

Should an emergency require the plane to land elsewhere, it may have to continue a further 2,090 kilometres to Adelaide, the nearest major airport to Perth. In addition, the flight would be required to carry two pairs of pilots and additional cabin crew.

The Aussie airline may face a rival in the ultra long-haul stakes, however.

Got a long flight? How To Survive The World’s Longest Flight With The Help Of HBO

Singapore Airlines this week said it was planning to resume flights between the Asian city state and New York – a 15,345-kilometre odyssey that was the world’s longest flight until its discontinuation in 2013.

“Our customers have been asking us to re-start non-stop Singapore-US flights and we are pleased that Airbus was able to offer the right aircraft to do so in a commercially viable manner,” said Singapore Airlines CEO Goh Choon Phong.

There are a couple of other ultra long-haul routes in the pipeline.

Emirates plans to launch a direct service from Dubai to Panama City in February 2016 - a 13,825-kilometre journey that will take 17 hours and 35 minutes. Air India, meanwhile, is to begin flights between New Delhi and San Francisco in December, a 12,345-kilometre schlep that will take around 16 hours.

Oliver Smith is the Telegraph's Digital Travel Editor. His favourite holiday destinations are Cornwall, Greece and Italy. The best part of his job is compiling the Sign Language gallery.
more articles from this author