For travellers and locals alike, finding the cream of New York's coffee houses can be a bit of a grind.

While there are literally thousands of choices for caffeine cravers, quantity does not necessarily equal quality and many an unsuspecting traveller has been left with a bitter or burnt taste in the mouth.

But change is brewing in Manhattan coffee circles, as a new generation of coffee shop emerges including several with a strong Aussie flavour.

To help travellers find the best fix, Flight Centre sought expert coffee advice from its people, both in Manhattan and those who have just "bean" for a holiday. 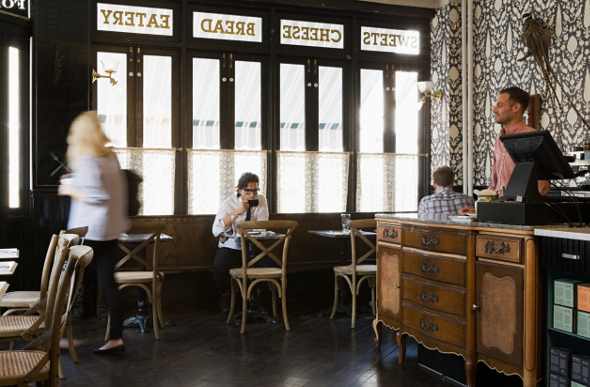 She last visited the city in November last year and has a top 11 when it comes to favourite coffee shops in Manhattan and its surrounds. 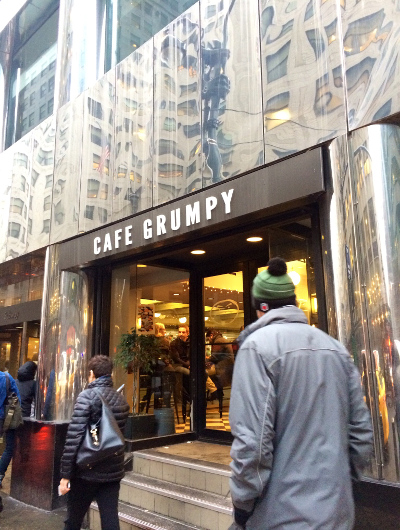 After a taste of coffee-style trial and error, Billy Van Duuren (billy.vanduuren@flightcentre.com.au) narrowed his choices to one.

"I was in NYC in July and had delicious Melbourne-style coffee at a little boutique coffee joint called Madman Espresso on 319 East 14th Street between 1st and 2nd Avenue," Billy said.

"Once I found that place I didn't go anywhere else for the week I was there."

Bec Ellison (bec.ellison@flightcentre.com.au) had her most recent taste of the New York coffee scene in December last year.

Linda Balme, a South African who worked for Flight Centre in Australia before moving to the USA to work for the company, has a clear top choice.

"My absolute fave is Stumptown in the Ace Hotel (29th and Broadway)," Linda said. "Great space and food in the Breslin in the same hotel.

"Little Collins Street is great with great Aussie food and coffee. Vegemite on toast is called The Convict."

A doughnut with your coffee? 'Donut' Go Past These Epic USA Doughnuts

Rush through NY on a caffeine high: How To Do New York City In A Heartbeat

Tiffany Trevor (tiffany.trevor@flightcentre.com.au) recommends an old favourite and one of the popular newcomers.

"The Boathouse in Central Park was amazing - coffee by the lake in one of the most beautiful parks in the world? Yes please," she said.

"The second place would be Cafe Grumpy for its great coffee and great tea. Sit outside and watch the world go by while sipping on amazing coffee."

Renae Romano (renae.romano@flightcentre.com.au) travels to New York once or twice each year and describes the city as her second home.

Her most recent visit was over the New Year period.

"There are a few places that are great for coffee in NYC," she said. 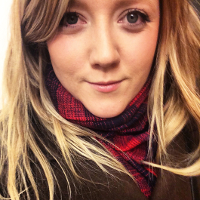 "I was lucky enough to be in the Big Apple at Christmas time and, while the coffee hunt was brutal and sometimes unsuccessful, there is some great coffee out there," she said.

"Most of these places are in the West Village/Flatiron/SoHo areas because, let's face it, from Midtown above Starbucks has the market saturated.

"The Coffee Foundry (186 West 4th Street) looks like a hole in the wall, but once inside has a great ambiance. Smooth coffee makers who actually do soy milk and they do it right.

"Cafe Gitane (locations in Jane and Mott streets) is a cosy European restaurant with European coffee.

"Cafe Grumpy has a shopfront directly under Grand Central Station, which is great for anyone staying in the Midtown area.

"Dough (locations at 14 West 19th Street and in Brooklyn) has the best doughnuts I have ever consumed, so I'm not sure if it was just the monstrous sugar high I was on but the coffee accompanying my doughnut was brewed well and seemed to be the best I could find in the Flatiron area." 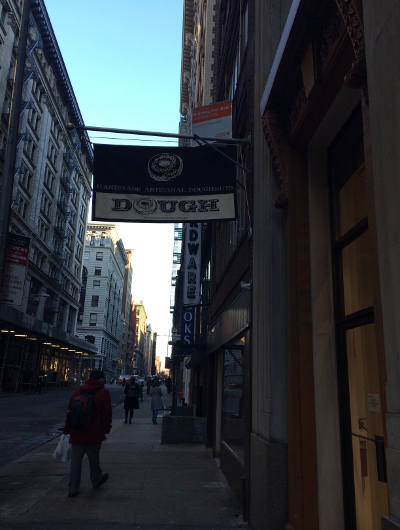 Brisbane-based Margaret Mulholland has just returned to Australia after three years living on Manhattan's Upper West Side and working for the Flight Centre Travel Group in the USA.

Birch, at 750 Columbus Avenue between West 96th and 97th streets, was her personal favourite. 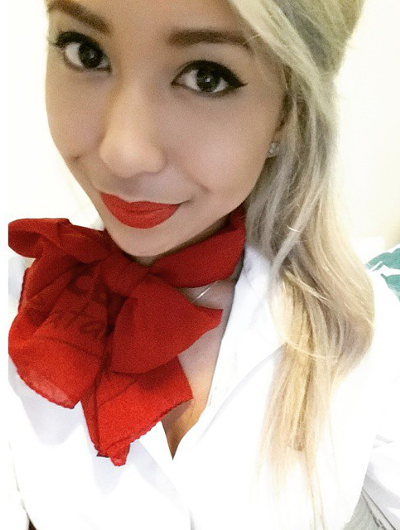 Nicolette Chan (nicolette.chan@flightcentre.com.au) travels to New York every year and spent several months living in Brooklyn a couple of years ago.

"I have a list of my top picks that I give my clients who book their holiday to New York with me," she said.

"Most of my favourite coffee shops are scattered around the blocks just off the Bedford Ave stop on the L line on the MTA.

"Also Brooklyn Roasting Company (headquartered in Jay Street)  in Dumbo is great to get a coffee to go and walk along the East River.

"While I'm more of a Brooklyn foodie type, I still have a fair few top picks in Manhattan  whenever I'm in the East Village area, I make an effort to go to a tiny hole in the wall coffee shop called Abraco (86 East 7th Street)." 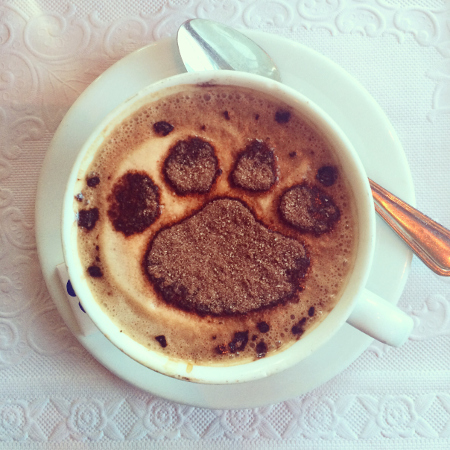 Natalie Benson, another ex-pat Aussie who works for the Flight Centre Travel Group in New York opts for a taste of "Culture".

"My favourites are Culture (72 West 38th and 247 West 36th), as its nice and close to the New York Travel Centre and handy for anyone who is staying near Times Square, and Ninth Ave Express (Chelsea Markets).

"Intelligencia (Chicago-based coffee chain) is also now in NYC and is located in the New Highline Hotel (9180 10th Avenue), which is a former Monastery in Chelsea.

"They make a great coffee and during the warmer months they also have a little cart outside in the front garden of the hotel.

"Of course you can't call yourself an Aussie and socially responsible if you don't visit Hugh Jackman's The Laughing man (184 Duane Street and 1 North End Avenue)  - with the profits used to support the Ethiopia coffee plantations."