Panama is a relatively young country in the grand scheme of things but what it lacks in history, it more than makes up for in scenery.

Settled by the Spanish in the mid-1500s, Panama's importance stems in large part from the Panama Canal. This modern engineering marvel connects the Atlantic and Pacific Oceans, making Panama one of the most vital maritime nations in the world.

However, there's more to this surprising Central American nation than just its canal, making Panama a burgeoning attraction on the continent. 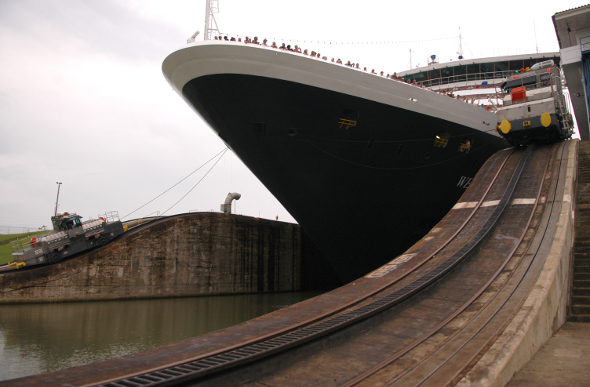 The canal is still a powerful attraction (Image: Getty)

As much a functioning piece of infrastructure as it is a tourist attraction, the Panama Canal nevertheless remains popular with visitors.

The most obvious way to explore this 77-kilometre shipping canal is on one of the many boat tours which meander along portions of its length.

Along the way you'll see stretches of the Panamanian countryside and may even experience one of the canal's many engineering feats at work, as its elaborate lock system empties and fills accordingly to elevate ships to the appropriate height. 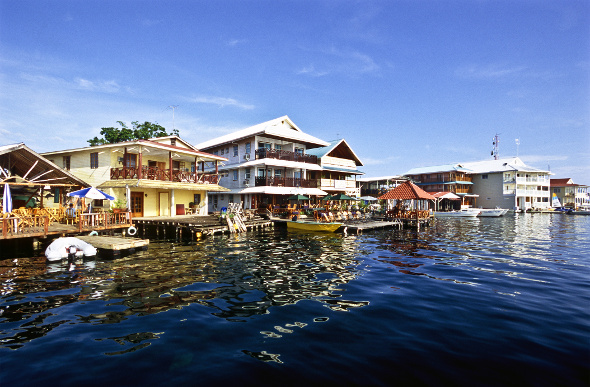 It' not hard to see why Bocas del Toro has become a prime destination (Image: Getty)

Nestled on the southern tip of Colon Island off the coast of mainland Panama is the picturesque resort town of Bocas del Toro. Surrounded by the crystalline waters of the Caribbean Sea, the town is one Panama's most popular destinations.

Its colourful houses and waterfront promenades are equally attractive, making this pretty island town one of Panama's must-visit destinations.

Cruise the canal in style. Best Of The Blue – 10 Top Ideas For Cruise Holidays 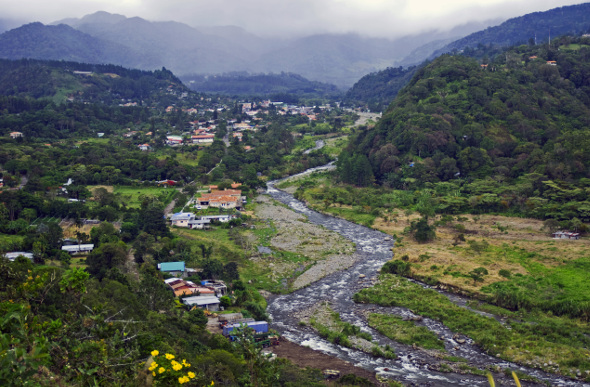 Another side of Panama: Boquete (Image: Getty)

Panama boasts a lush tropical landscape and nowhere is that more true than in the verdant hills surrounding Boquete.

This scenic mountain-top village is located in the midst of the Panamanian highlands and many hikers visit to climb the 3,475-metre-tall dormant volcano, Volcán Barú.

On a clear day you can see the Pacific Ocean and Caribbean Sea from its peak, while the plantations surrounding this dominating mountain are said to produce some of the finest coffee in the world.

Visit your local Flight Centre store or call 131 600 for more advice and the latest deals on travelling to Panama.