'Oh, it's awful round here," says the middle-aged Perthite with whom I'm strolling through the city's Northbridge neighbourhood. "You wouldn't want to be here when it gets too dark."

I direct his attention to the fashionable façades around us, but he doesn't seem convinced, until we make a beeline for Lot Twenty, where all his fears turn out to be cider soluble. There, we wash down tiny plates of tasty tapas, surrounded by a bristle of bushy beards that wouldn't be out of place in hipster hubs such as London's Dalston or New York's Williamsburg.

Areas such as Northbridge are evidence of a sea-change going on in Australia's sunniest – and most remote – city. Having benefited from the 19th-Century gold rushes, Perth is still mission control for Western Australia's mining industry, its hotels packed with moneyed, fly-in-fly-out miners, known as 'Fifos'. But it's also now playing host to a growing community of creative types, whose exodus to the east coast has begun to cease.

In Perth's urban villages – from Cottesloe Beach to Claremont, on the Swan River – vintage shops, late-night soy-latte-serving cafes and raw food restaurants are starting to spring up. Elsewhere, attractions such as Northbridge Piazza, which stages free performances and movie screenings, and the State Theatre Centre of Western Australia, tell of a wonderfully accessible local arts scene. 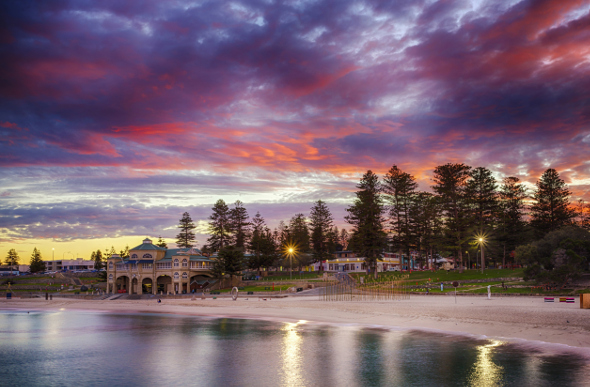 Despite its bohemian vibe, Perth does have a reputation for being pricey. However, this year new affordable accommodation will open up: Fremantle Prison YHA, with its rooms in former jail cells, in April; and an Ibis Styles, in July, so visitors may not need to dig quite as deep.

The 1840s bricks-and-mortar façade of the Hougoumont Hotel doesn't look out of place among the colonial architecture of Fremantle, the bohemian port city that's ostensibly been annexed by Perth.

Looks are deceiving, however, as most of the structure consists of stacked shipping containers, which form the hotel's capsule bedrooms. The Hougoumont also hosts nightly, complimentary wine-tasting sessions. 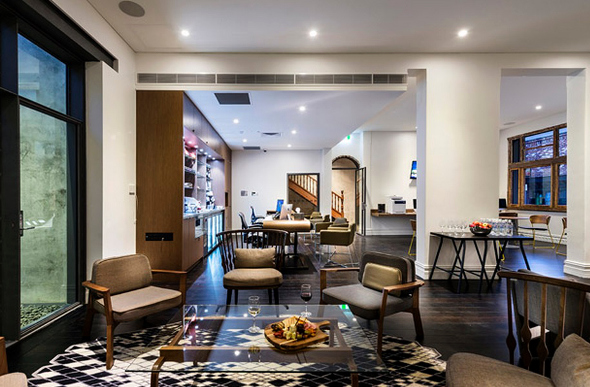 Spend a long weekend in Perth. 3 Days In Perth

Monique, founder of idiosyncratic sightseeing company Hidden deTours, hosts trips around lesser-visited parts of the city, introducing tourists and Perthites alike to offbeat bars, quirky cafés and many of the city's hidden treasures.

Alternatively, hop aboard one of the fantastic, free CAT buses, the four routes of which run through Perth's Free Transit Zone. That's right, public transport that costs nothing. Take a picnic and ride the Green CAT up to King's Park, where you can watch outdoor films or a live performance as the sun sets over the city.

The south-west coast is a great foodie destination, with Perth's top tables serving some of Australia's finest produce. Head to the Central Business District (CBD) to breakfast on nitrate-free bacon and eggs slow-cooked in a 62-degrees-Celsius bath at celebrity chef Matt Stone's The Greenhouse.

Tucked away in suburban East Perth, Restaurant Amuse, is the zenith of Perth's haute cuisine scene with its meticulously crafted, wine-matched degustation dinners. Or, if you've yet to adjust to the time difference, eat late at the new Darlings Supper Club, in Northbridge – an Asian-fusion joint serving dumplings and drinks until 3am. 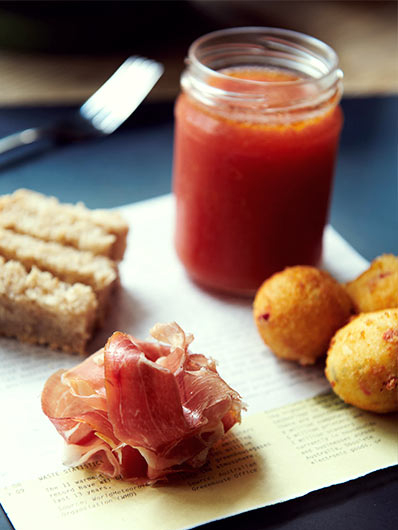 The chaps at basement bar Varnish on King, in the CBD, are thoroughly fetishistic about bourbon, with an array of big-ticket bottles behind the bar. They'll even grill you up a bacon sarnie with matched whiskies.

The best spot for a sly vodka behind the bike sheds is The Classroom in North Perth, where you can play hopscotch with a scotch in hand or learn to mix drinks in a cocktail chemistry class. There's even a hidden library concealed behind a bookcase in which to skive off.

If you want to make the most of Perth's gold connection, at Rohan Jewellery in Leederville local gold can be handcrafted and set with the state's super-rare pink diamonds for a very WA bit of bling.

If your budget won't stretch so far – or a vintage vibe is more your thing – head instead for the boutiques of William Street in Northbridge, including Common Ground, a retail space housing pop-up clothes collections by local designers.

Attractions not to be missed

To get inside the psyche of Western Australia's gold fever, head to the Perth Mint, where you can gawp at the world's largest gold coin, cast from one tonne of the stuff. You can also see Australia's biggest display of natural gold nuggets, and wonder whether sending convicts over here in the 1800s was really a punishment after all.

To answer that question, visit Fremantle Prison, the state's only World Heritage-listed building, for a grim look at just how bad they had it. 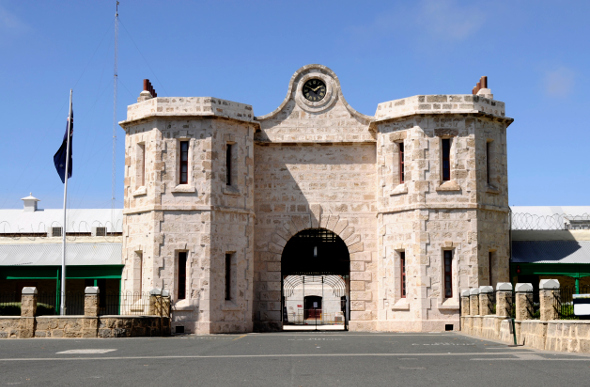 This article was written by James Draven from The Independent and was legally licensed through the NewsCred publisher network.

James Draven is a travel editor and writer with extensive experience in travel, lifestyle and entertainment.
more articles from this author