Behind The Scenes In New York With Photographer Pete Rogers

Behind The Scenes In New York With Photographer Pete Rogers

On a recent trip to the New York City, photographer and videographer Pete Rogers was set the mammoth task of capturing the essence of Big Apple. Along the way, Pete uncovered the human stories behind the concrete jungle and found moments of serenity amid honking horns. We caught up with Pete to get the inside story on the City That Never Sleeps. 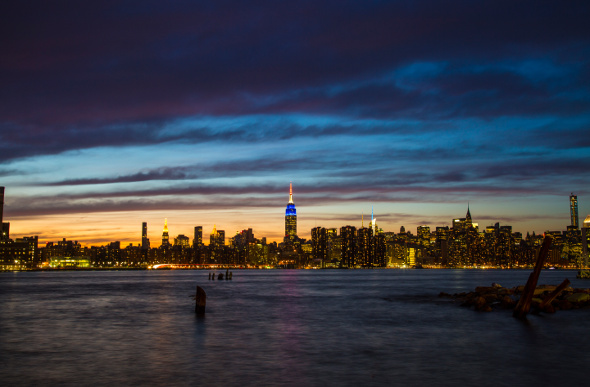 Welcome To The Empire State

"My first impression of New York was interesting," says Pete. "Leaving the airport driving towards, the city I was in a tired/exhausted sort of state from the long-haul flight and there isn’t much of a view from the cab window from JFK until you hit the Manhattan Bridge where you see the New York Skyline for the first time."

"It was interesting because it’s such a recognisable skyline even to first-time visitors. I had this weird sense of familiarity with the city even before arriving but then I was just filled with excitement and anticipation to go explore and see the inner workings of this amazing place I’ve knowingly grew up with." 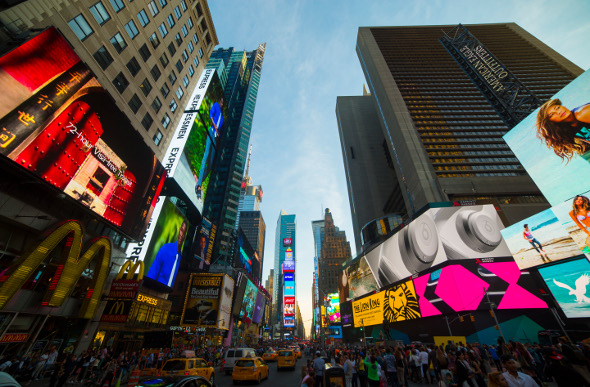 "I really wanted to capture the Empire State Building disappearing into the clouds," says Pete. "I had the idea for this shot after seeing some work from a New York photographer Paul DeLuna. He captured a similar image of a building in the downtown area where the it just seems to enter the clouds and go on forever.

"One day I had about a two-hour window when this storm rolled in over the city. I raced down into the subway headed for midtown, but when I got to the base of the Empire State the really heavy clouds had mostly passed, I quickly snapped a few photos and they came out okay, but I think I’ll have to go back for another shot at it!" 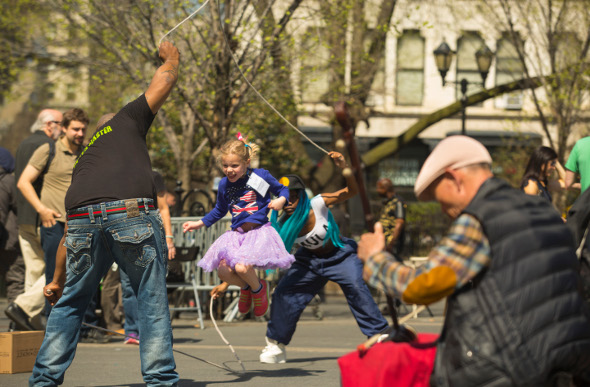 "I was sitting in Union Square Park on an amazing clear Sunday with all walks of life surrounding me, and I mean ALL walks of life from artists to magicians to kung-fu masters to mimes, and everything in between!" says Pete.

"There was this couple who had two long skipping ropes they were swinging between them trying to entice passers-by to come and skip. This little girl walking with her dad caught eye of it and dragged him over before dropping his hand and just running into the midst of the twirling ropes.

"I think this playful scene sums up New York on a sunny day where the usual hustle and bustle of the city just stops to take a breath." 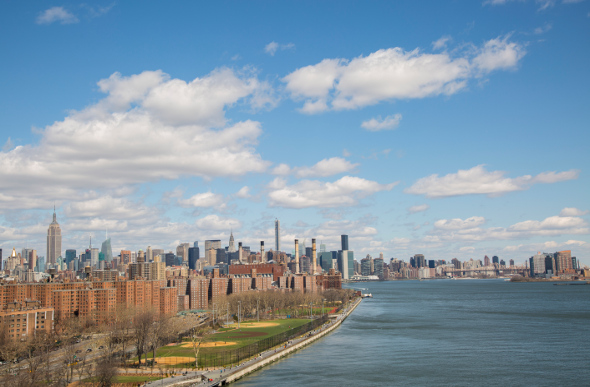 A City Full Of Surprises

"I met this Cuban girl who I was interviewing and I asked her if she had her own unique place in the city that she liked to go to (so, I guess it’s her special place, not really mine but I’ll tell the story anyway).

"She hesitated and said yes. It was this old Pepsi-Cola sign in Queens that looks out over the East River and Midtown on the opposite side. She swore that it is the most romantic place in the city. With a healthy curiosity I had to go see it for myself and the place definitely has a special quality about it, particularly on sunset.

"Guys, if you’re in New York and not having much luck, maybe take your date down to Queens in the afternoon?" 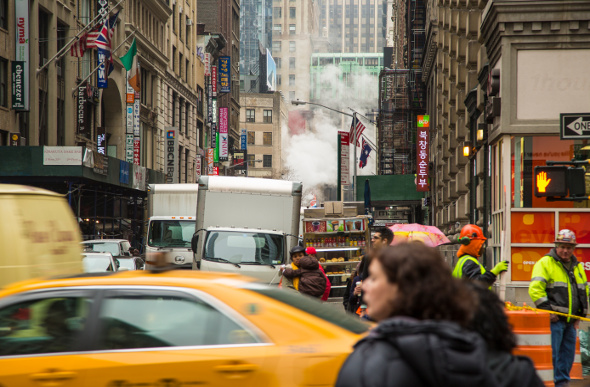 Once Is Never Enough

"I’m not sure I would do anything differently," says Pete. "I had an amazing time in New York and covered a lot of ground. Of course, it’s the city that never sleeps which translates as you’ll never see it all!

"One thing I would definitely do again is Broadway. I saw Chicago when I was there and from the moment you step into these grand theatres, you’re captivated. I could do Broadway again and again. I could eat the pizza forever too." 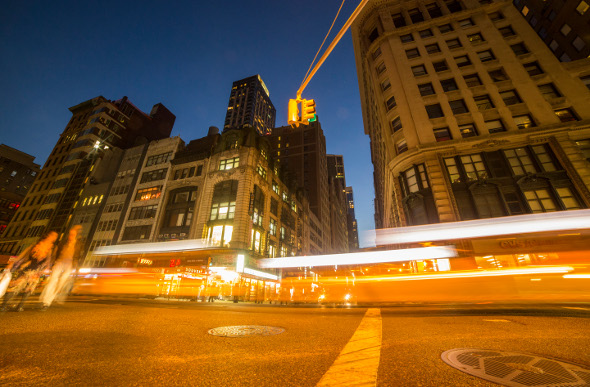 "Use the subways! Besides being the easiest way to get around the city, it’s where you will see and meet the most amazing New Yorkers," says Pete. "Every station you walk into and every train you board has some sort of musical show taking place that will blow you away." 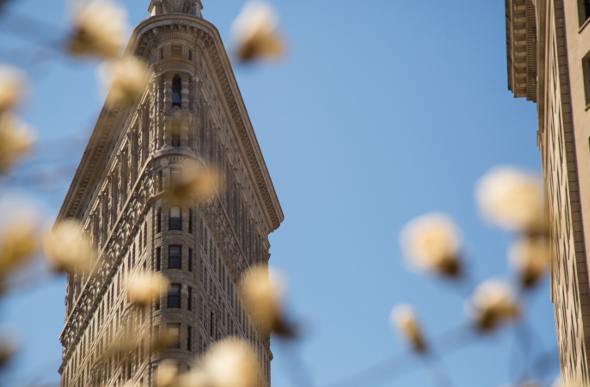