"Hopping around the globe with a mere swipe of a metro card". This was the defining factor that skyrocketed the borough of Queens to the number one spot on Lonely Planet's annual Best In The US list.

Out of 50 states, 14 territories and countless regions, cities and neighbourhoods, the largest wedge of New York City is a surprising title-holder, but this slice of Long Island – home to more than two million New Yorkers – has plenty going for it. 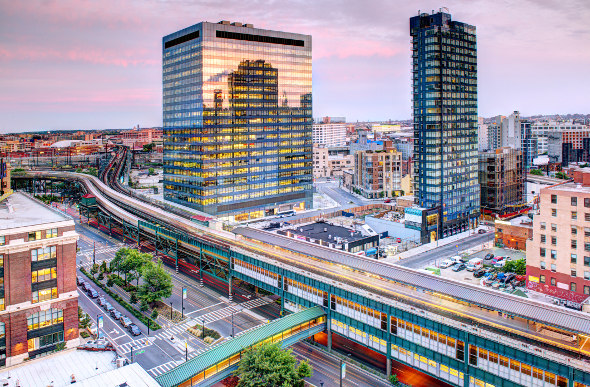 Queens is a place for stumbling upon. It's a destination for exploration and discovery while trains rumble overhead. It's a particularly exciting spot for foodies with a burgeoning microbrewery scene, and for culture vultures thanks to a booming arts scene and some deep musical roots.

A brew fit for a Queen

Much like our tech, our breweries are getting smaller and more personal. While you may think Brooklyn the borough for craft brewers, many brewmasters have been hopping the fence and setting up pub in Queens.

You could easily bar-hop from one brewery to the next, starting with a farmhouse ale from Transmitter Brewing, tucked under the Pulaski Bridge. Chase it with a complex brew from Finback Brewery, where flavours like chamomile, burnt tangerine and chocolate grace the tasting menu.

Once you've mopped up the brews with a deliciously oily feed from Taverna Kyclades or a massive hero sandwich from Sal, Kris & Charlie's Deli, make your way to Long Island City for further brews from Rockaway Brewing Company and Big Alice Brewing. 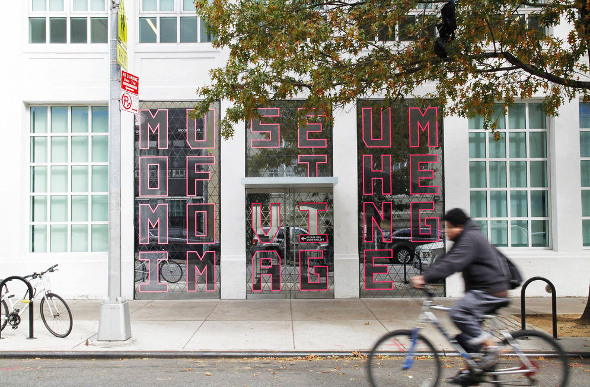 Museum of the Moving Image in Astoria (Image: Airbnb)

Lonely Planet writer Regis St Louis praises Queens for its "rich history, fine arts, music and as diverse food scene as any other place in America". One such establishment pushing the fine arts scene is MoMA PS1 – one of the country's oldest and largest nonprofit contemporary art institutions and an affiliate of Manhattan's Museum of Modern Art.

MoMA PS1 prides itself as a catalyst for new ideas and is a vocal supporter of emerging artists. Every inch of the beautiful Romanesque Revival building is decked out in art, from stairwells to rooftop.

In addition to PS1, the iconic Queens Museum and Museum of the Moving Image (home to artefacts, classic video games and a spacious cinema) have recently undergone multi-million-dollar renos.

New galleries and artistic events such as the Emerging Artists Festival are taking over the borough, while the newly crowned 24-block Arts District  in Astoria proves Queens' cultural map is only getting wider. 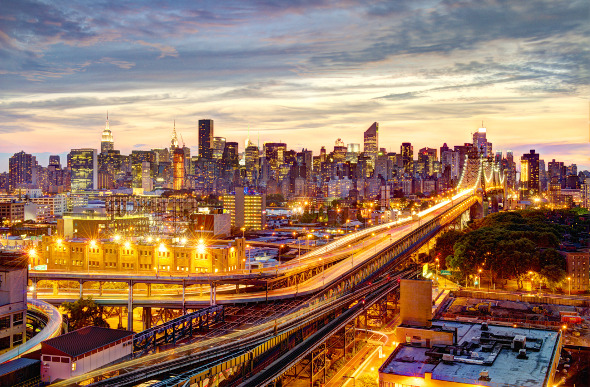 Where music history was made

Lonely Planet is right in stating "Queens doesn't look to Manhattan for its cultural cues". For generations this eclectic patch of New York has held its own, nurturing talents from the likes of Tony Award-winning Idina Menzel to well-rounded rapper Nicki Minaj.

Johnny Ramone, Simon & Garfunkle, 50 Cent, Cyndi Lauper... these genre-defining artists all have one thing in common: they once called Queens home. But it's the great Satchmo himself that underpins Queens' musical heritage.

The Louis Armstrong House Museum celebrates the life and work of one of the world's greatest jazz musicians. The two-storey home is a time capsule filled with Louis and wife Lucille's own furnishings, including homemade recordings of Louis practicing the trumpet. What a wonderful world it is in Queens.

Don't leave your hotel without these Insider Tips On NYC

Rock On In New York's East Village ... and party every day 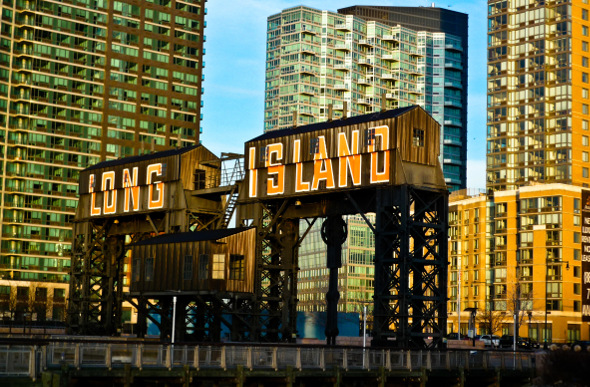 WHERE? Queens is the easternmost of New York's five boroughs, sharing a border with Brooklyn on Long Island (which, like Manhattan, is actually an island). Some of the main neighbourhoods are Astoria, Jackson Heights, Flushing, Long Island City, and Forest Hills. 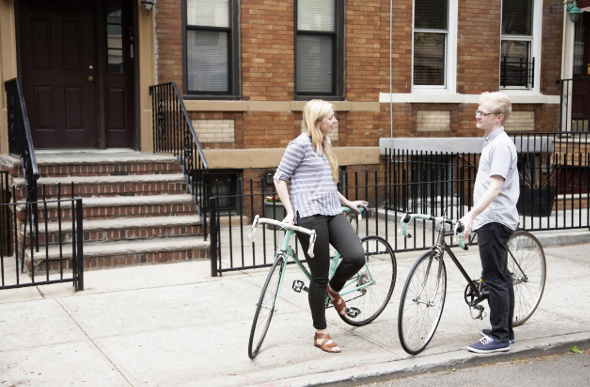 WHO? Close to half the population of Queens were born outside the United States, making it the most ethnically diverse area (per capita) in the world. Each neighbourhood generally identifies with a particular culture. Astoria, for example, has a large Greek population, while Flushing is home to a large Asian community. 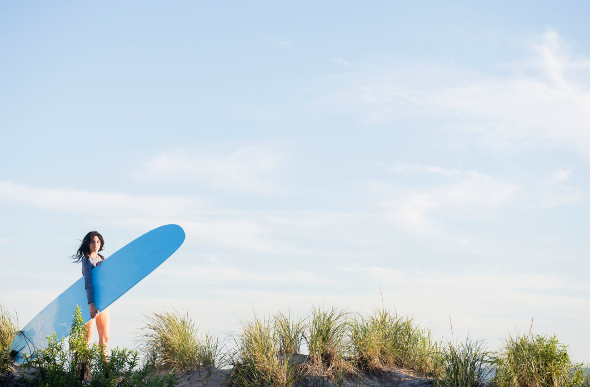 It's an easy escape to Rockaway Beach from Queens (Image: Getty)

WHAT? Queens is where you will find both New York City airports – JFK and LaGuardia – as well as Citi Field (home to the New York Mets), Flushing Meadows (the city's fourth largest park), the US Open tennis arena and the beautiful beaches of the Rockaway Peninsula. 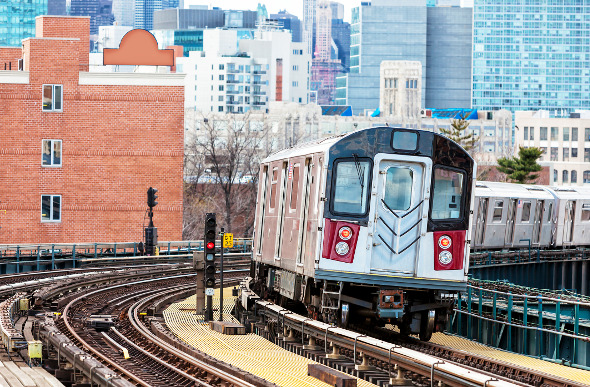 HOW? The E and 7 MTA subway lines connect Manhattan and Queens directly, while the F, M, N, Q and R trains travel via Brooklyn. There are more than 80 subway stations as well as an extensive bus network above ground.