Today is Queensland Day, commemorating the day in 1859 when Queensland separated from New South Wales and became a colony in its own right. And there’s plenty about this state that makes it great, from wondrous natural beauty to cute and cuddly animals, indigenous heritage, bustling cities and an Outback brimming with adventure. Here are five reasons to celebrate the Sunshine State this Queensland Day. 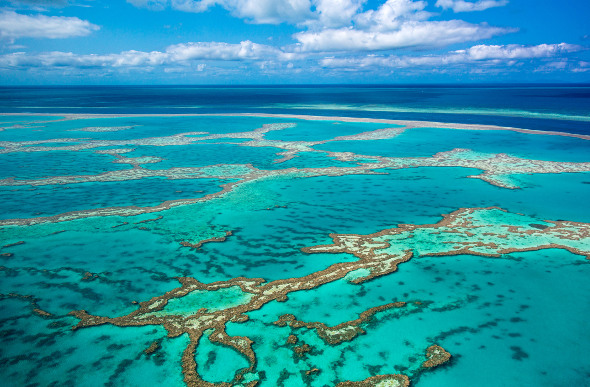 Queensland has no fewer than five UNESCO World Heritage listings. These include the world-famous Great Barrier Reef, all 2,300 kilometres of it, which covers most of the state’s coastline and is the largest coral reef system on the planet. Fraser Island, the world’s largest sand island, is noted for its beauty, lakes, sand formations, and 250 kilometres of beaches.

Two rainforest systems are recognised in Queensland – the Gondwana and Wet Tropics rainforests. The Gondwana Rainforests encompass Lamington, Springbrook, Mt Barney and Main Range national parks in the south, and are home to nearly all of the world’s Antarctic beech forest. In the north, the Wet Tropics Rainforest extends from Cooktown to Townsville and encompasses the Daintree. It is Australia’s largest remaining area of wet tropical rainforest. And finally, there is the Riversleigh Fossil Mammal Site in Outback Queensland, with fossil deposits dating back 25 million years. Talk about wow factor. 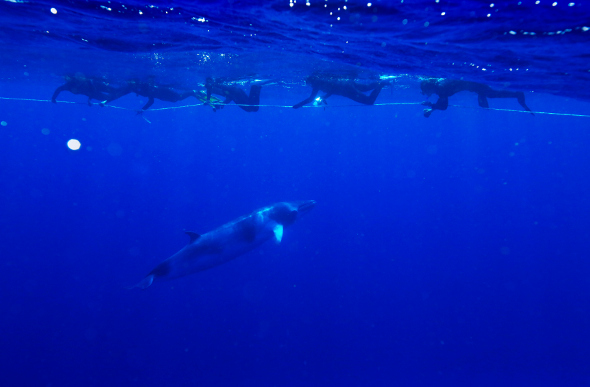 Queensland is bristling with wild things, and we don’t mean party people. In the water you will find some 17,000 humpback whales migrating all along the coast from June to November – Hervey Bay on the Fraser Coast is a stopover for mums and bubs, so it’s a top spot to see them up close. In the far north, dwarf minke whales hang out on the Ribbon Reefs of the Great Barrier Reef from June to July, and you can snorkel with them on a research-based trip.

There are also platypuses in the rivers of Eungella National Park, turtles hatching on the beaches near Bundaberg, giant manta rays in the waters off Lady Elliott Island, and all manner of tropical fish darting about the Great Barrier Reef. You’ll also find crocs on land, in rivers and in the sea in the far north – check them out safely at Australia Zoo on the Sunshine Coast.

And on land, you can search for the endangered cassowary at Mission Beach, spot koalas in the bush on Magnetic Island or view wallabies on the beach at Cape Hillsborough.

Where to start: Find Your Reef or Rainforest Paradise in TNQ

How to: Girl's Weekend on the Gold Coast 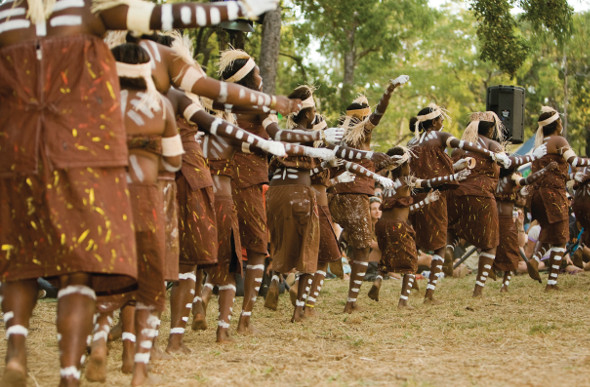 Australia’s indigenous people have been around for tens of thousands of years, and there are plenty of places in Queensland where you can gain an insight into their rich cultural traditions. One such place is the Laura Aboriginal Dance Festival, a three-day gathering on the Cape York peninsula highlighting more than 20 communities in language, song, dance and stories.

Also in the state’s north, you’ll find art galleries and cultural centres such as Tjapukai in Cairns, which performs cultural shows; or the Mossman Gorge Centre at Mossman, where you can take a Dreamtime walk with traditional Kuku Yalanji owners. Meanwhile, in Central Queensland, ancient Aboriginal rock art adorns the sandstone of spectacular Carnarvon Gorge. 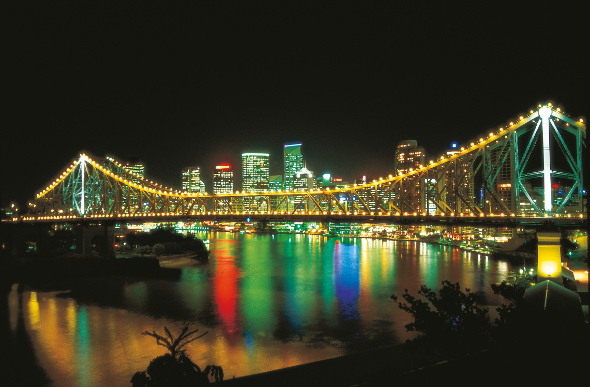 Queensland holds its own in the pretty city stakes, with Brisbane and the twinkling lights of the Story Bridge a thing to behold when darkness falls. The capital also boasts world-class galleries, trendy bars, unique dining and its very own (man-made) beach.

The Gold Coast has kilometres of sand to explore, sassy nightlife and towering culinary options. Apart from rum, the city of Bundaberg further north offers everything from history and beaches to islands and animals. Gladstone, meanwhile, is making cruise ships smile as a new stop on Queensland itineraries; Mackay will make your heart sing with its picturesque valley and 30 beaches; Townsville hosts hot events, from V8s to strings on the beach; and Cairns will give you a laidback tropical city vibe. 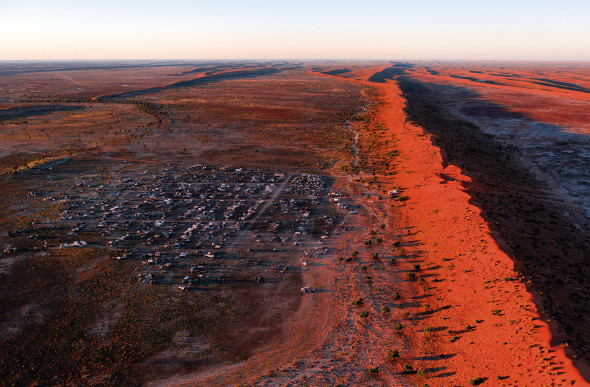 The big red dune on the edge of the Simpson Desert. Picture: TEQ

Red dirt, a thousand stars, music festivals, dinosaur bones, gold and gems, and camel races – Outback Queensland knows how to have fun. You can go fossicking for riches from Quilpie to Cloncurry; try your hand at a wacky race; round up your friends for a rodeo; shear a sheep on a working sheep station; dig up dinosaur bones between Winton, Richmond and Hughenden; watch the sunset over the Simpson Desert; and look to the stars in Charleville. Did anyone say road trip?