Say Hey To Monterey On The California Coast

Say Hey To Monterey On The California Coast

Long considered one of the world’s most spectacular coastal drives, California’s Highway One has received more attention than normal in 2017. The bad news is that mudslides closed part of the route in early 2017 and the repairs are still being completed. The good news is that the most interesting part – the 190km section from San Francisco south to Monterey – is open. 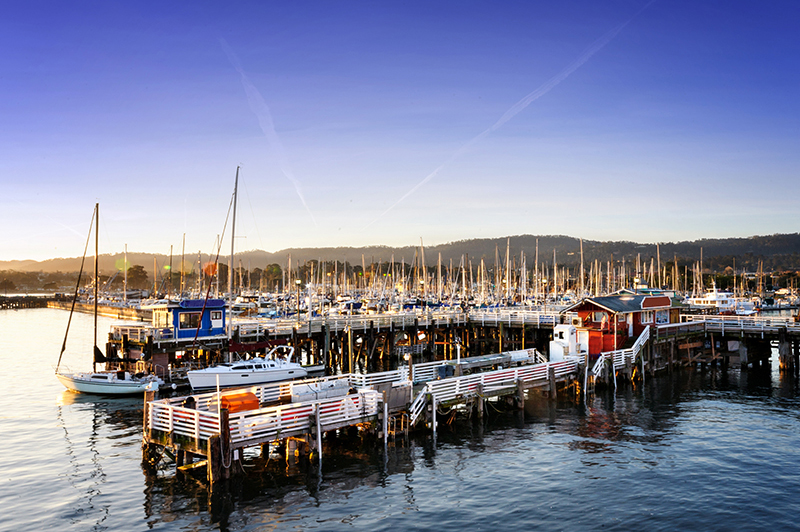 Life in Monterey revolves around the sea (image: Getty)

Another reason for the increased interest is the award-winning TV drama Big Little Lies. Starring Reese Witherspoon and Nicole Kidman, this dark, comedic tale of murder and mischief is set in the coastal town of Monterey. Fans of the series can see many of the show’s locations during the drive down from San Francisco.

Much of the appeal of Highway One is its accessibility. Hire a car in San Francisco and half an hour later you’ll be on the coast. Most people tackle San Francisco to Monterey in a day, but if you want to break it up, The Ritz-Carlton, Half Moon Bay is a spectacular stopover.

An hour after leaving Half Moon Bay, you’ll hit Santa Cruz, a family-friendly surf town with an old-fashioned boardwalk. From here, it’s a scenic cruise around the bay to the pretty town of Monterey, where you’ll find upmarket restaurants, boutique shopping and the world-famous Monterey Bay Aquarium. 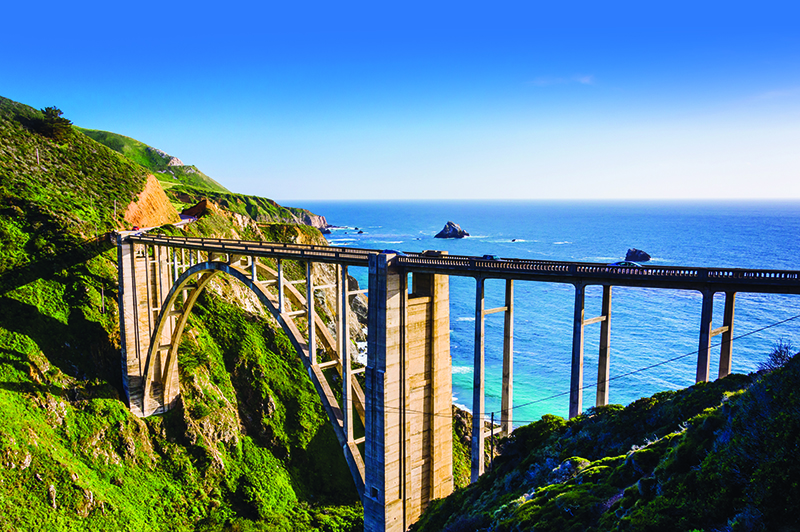 Next up is the impossibly quaint seaside town of Carmel. This haven for artists and writers famously had Clint Eastwood as its mayor in the ‘80s.

Although the road closures mean you can’t see all of Big Sur, you can still check out the stunning 218m-long Bixby Bridge and the beautiful Garrapata Beach.

Who knows, you might even see Reese or Nicole hanging out.

To see more of California, check out The 48 Hour Destination: California episode.

In 2004 Rob McFarland abandoned a sensible career in IT to travel and write. He's now a full-time travel writer with six writing awards, including Australian Travel Writer of the Year. Rob divides his time between Sydney, New York and the UK, and regularly runs workshops for aspiring travel writers. Find out more at www.robmcfarland.org.
more articles from this author