Let some very talented children and adults in Andrew Lloyd Webber's new musical School of Rock, transport you back to your own school days when we would of all loved to have a rebellious substitute teacher like rock star wannabe Dewey Finn.

Based on the film with the same name, made famous by actor and singer Jack Black, School of Rock tells story of Dewey Finn who poses as a substitute teacher at a prestigious boarding school. Desperate to resurrect or even establish some credibility in the rock music scene, Finn decides to enlist his students to form a rock-group and win the Battle of the Bands. This is not a crazy decision as Dewey soon sees the considerable talent that these silver-spoon fed kids have behind their repressed private school exterior. 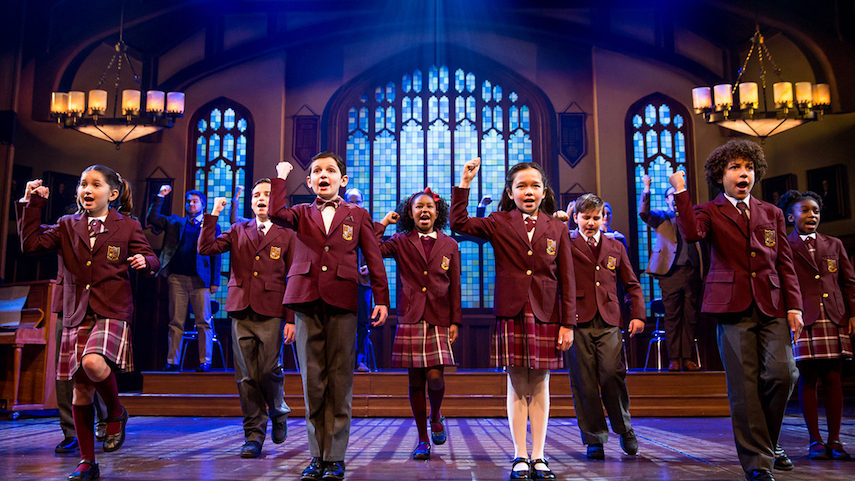 The kids do really steal the show. (Image courtesy of Broadway Box)

For anyone who has seen the movie the show starts in a similar vein with the rambunctious aspiring rock star, Dewey having “artistic differences” with his band. So finding himself without a job, no band, and a growing rent debt, Dewey takes on the identity of his teacher flat-mate, and takes on a well paying substitute teaching role at an upmarket school.

What follows is plenty of comedy, a touch of slapstick, familiar songs for many of us, and once the kids emerge on stage another wonderful youthful dynamic plays out. The child performers have a wonderful stage presence and they are truly masterful musicians – making the rest of us mere mortals feel completely talentless!

This is a great show not just for fans of the original movie and Jack Black, but with the rock anthems, Dewey’s rock history lessons and wonderful musical performances all round, this is great entertainment for families, couples, young kids and anyone with a bit of rock nostalgia.

Another fantastic show currently on Broadway and guaranteed to tick all the boxes of kids, parents, grandparents and everyone in between is Aladdin. This Disney classic comes to Broadway as a musical for the very first time. And as fast as a rub on the magic lamp, the central hero of Aladdin and the audience are taken on a rainbow coloured journey of ruby red, burnished gold and deepest turquoise, accompanied by everyone's favorite songs from the Academy Award-winning movie, plus brand-new songs written specially for the production! 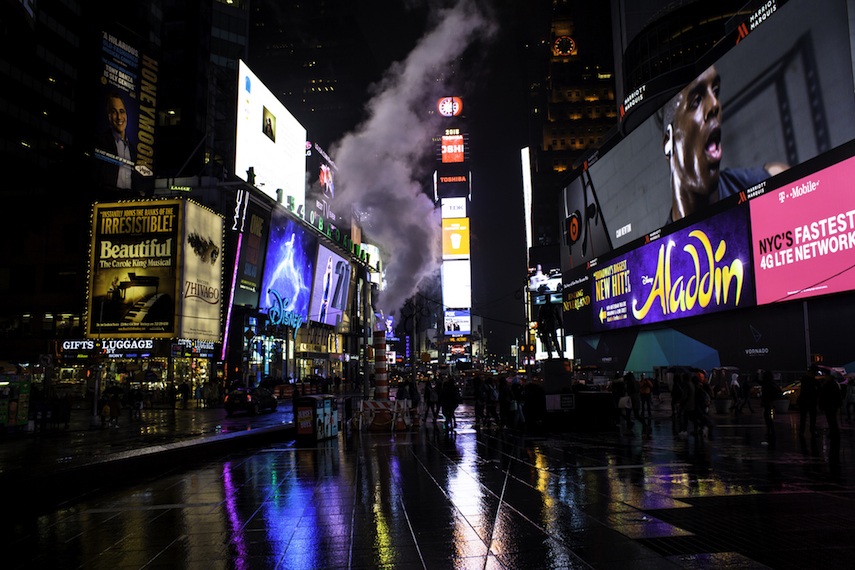 Outside some minor technical challenges like the magic carpet, the biggest challenge in adapting the movie for the stage was more about finding a way to recreating Robin Williams’ vocal performance as the Genie. Fortunately James Monroe Iglehart, was than up to the task with his sizeable stature. James embraces this role with all its gusto for songs like, “A Friend Like Me,” a special mash-up of a songs from other Disney shows and contemporary popular songs.

The narrative of Aladdin tells the story of the hero (Adam Jacobs) who works the role with plenty of wisecracking sidekicks. There is the obligatory spirited princess (Courtney Reed) who rebels against court tradition and wants to pick her own husband, and the ever-present obsequious villain. The love story takes a bit of a back seat in this production but the spectacle, wonderful songs and general tongue-in-cheek delivery make this a magical experience that will have every six-year to eighty-six year old on their feet clamouring for more!

For more information on getting to New York's Broadway area contact your local Flight Centre 131 600. 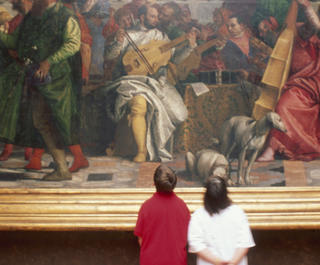 32 Famous Galleries And Museums From Around The World You Can Visit Virtually
24 April 2020
While we’re all stuck inside, our good old gallery friends have kept their doors open (virtually) for us to all come on inside and take a walk around
Read Time: 9.0 mins
The United Kingdom

Embark On A Game Of Thrones Quest In Northern Ireland - The Real Life Setting For Westeros
15 March 2019
A moody landscape pockmarked with misty ruins and entwined with Celtic and Viking heritage, Northern Ireland has provided the evocative backdrop of
Read Time: 4.4 mins
North America

Heading to Vegas? 11 New Las Vegas Attractions Not To Miss
4 March 2019
Las Vegas , much like the revolving doors of the hotels dotted along the strip, is constantly ushering in the new and flushing out the old. 2019
Read Time: 4.7 mins
Entertainment 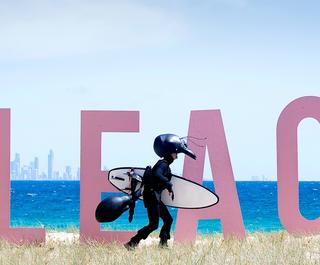 Gold Coast For The Culture Vulture
3 January 2019
Forget the Gold Coast of old; the cheesy chintz and glitter of this beach-holiday mecca has dulled a little, making way for creative hubs and
Read Time: 6.4 mins
Entertainment

These G.o.T Filming Locations Will Make You Want to Travel to Westeros In Winter
14 July 2017
The frosty kiss of winter has not only caressed the Southern Hemisphere, but also our favourite fantasy realm: Westeros. This plummeting drop in
Read Time: 6.6 mins
The United Kingdom 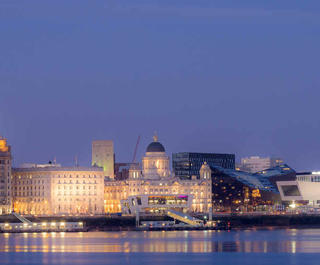 Six of the Best Music Hotspots in Liverpool
9 March 2017
As the birthplace of The Beatles, Liverpool is never shy of showing off its musical prowess. But this year it has even more to shout about, with
Read Time: 2.9 mins
Inspiration

If You Like Westworld, You'll Love These Travel Experiences
18 January 2017
Thrill-a-minute storylines and captivating landscapes have had us all glued to Westworld like a corset on a saloon girl. It’s disappointing to hear
Read Time: 3.8 mins
Destinations

London Calling: What's New In London For 2017
18 November 2016
As international metropolises go, London is known as a trendsetter, innovator and incubator of the edgy, cool and fashion-forward. Whether you’re a
Read Time: 2.0 mins