While sci-fi has often been more of a niche genre and was often mocked in the past for its more fantastical nature, it has finally achieved mainstream success and appeal.

Sci-fi blockbusters now dominate cinemas from dystopian thrillers like The Hunger Games and Divergent to space adventures like Gravity and Interstellar to the Marvel adaptations like Guardians of the Galaxy and The Amazing Spider-Man, geek is finally chic.

This year is set to be a big one for sci-fi with a raft of films hitting the big screen soon or having already had tremendous box-office success, including Star Wars VII: The Force Awakens, Mad Max: Fury Road, Terminator: Genisys, The Avengers: Age of Ultron, among many others.

To commemorate the rise in this genre, we’ve put together a list of destinations that are ideal for fans of sci-fi and fantasy.

People trade in their every-day clothes to dress up in character at Comic Con (Image: Getty)

This is one of the top destinations for all things geek. The annual comic book convention in San Diego, California has been growing in popularity since 1970 - decades before it was cool to be a nerd. Now each summer Hollywood A-listers turn up to talk about the forthcoming soon-to-be blockbuster movies and reveal teaser trailers for hotly anticipated films and televisions shows. 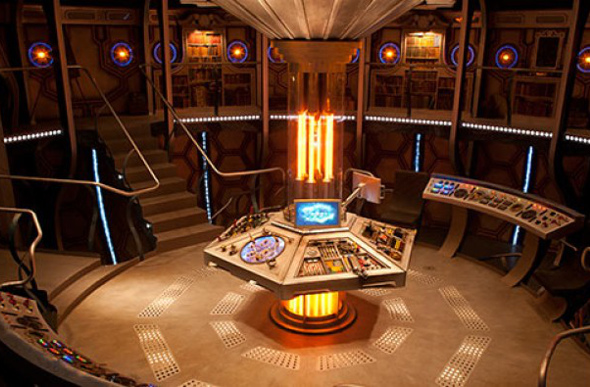 Inside The Tardis (Image: Doctor Who Experience)

When Doctor Who returned to our screens in 2005 no one realised the phenomenal success it would become. The show which is now in its 51st year has a global fanbase, boasting loyal followers from Mexico to Tokyo. 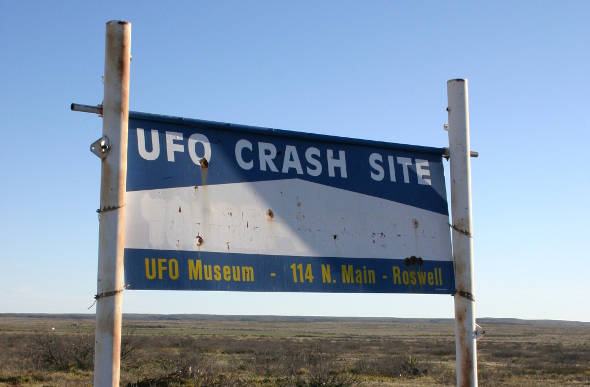 Where it all happened (Image: Getty)

The incident and mythology surrounding Roswell has become enshrined, with references littered throughout sci-fi pop culture from Independence Day to Star Trek: Deep Space Nine and Futurama. The Roswell UFO Museum is a great place to stop off, find out more about the Roswell crash and make up your own mind.

Anime fans should pay a visit to the Akihabara district of Tokyo. It’s the one-stop shop for all things anime, manga and video game-related. There are also cosplay and maid cafes, where you can be served by people dressed up in some weird and wonderful outfits.

For fans of Studio Ghibli, Japan’s version of Disney, pay a visit to the Studio Ghibli Museum. Discover the magic behind some of the best-loved and well known films from the studio in the museum on the first floor. Or visit the Saturn Theatre in basement of the museum for an original short film.

There are a limited number of tickets each day that need to be purchased in advance, so make sure you have yours before going to the museum. 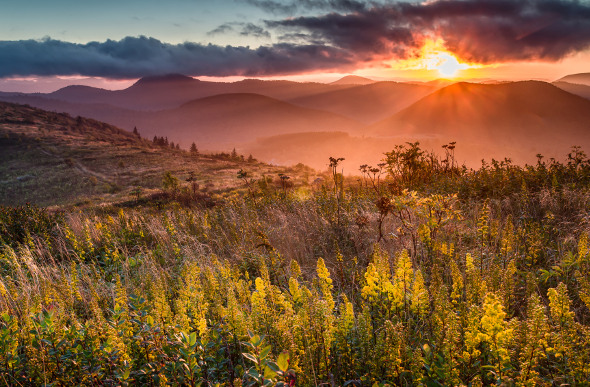 Visit the beautiful and sweeping landscapes of the Blue Ridge Mountains in Asheville, North Carolina, where The Hunger Games films were shot. The area served as the backdrop for the Arena, which Katniss and Peeta had to survive.

There are a number of activities that visitors can do: from hikes through Dupont State Forest to honing your survival skills to forging Alan Muskat, Asheville’s “Mushroom Man”. 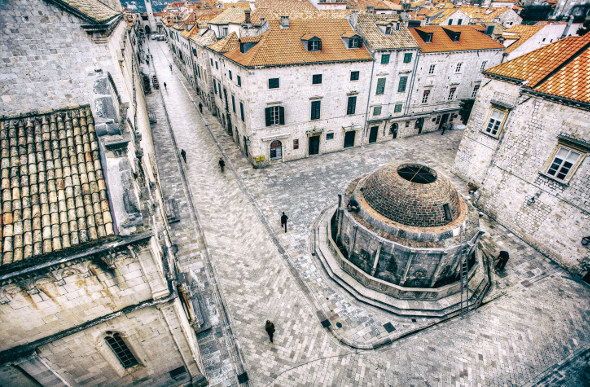 Dubrovnik's Old City can be seen in Game of Thrones (Image: Getty)

Game of Thrones is filmed in a number of locations across the globe. From Belfast to Iceland to Malta, George RR Martin’s world has been brought to life in vivid detail. But perhaps one of the most iconic places from the fantasy series is Kings Landing, which is filmed in Dubrovnik, Croatia.

There are several Game of Thrones walking tours that take visitors to various filming locations across the city, including The Old Town and Blackwater Bay.

Here are some of the movie sets you can visit. 9 Movie Sets You Can Actually Visit 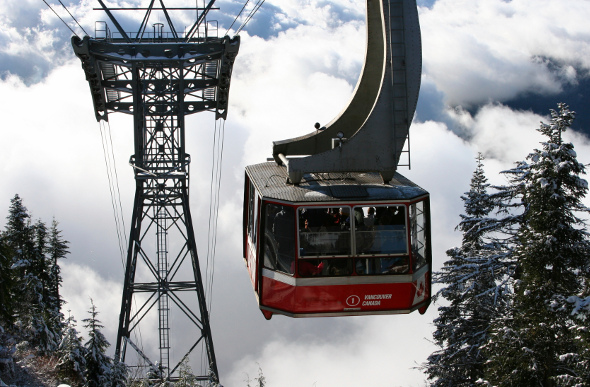 Mulder might have dangled from this one (Image: Getty)

Agents Mulder and Scully may have stopped searching for The Truth a while ago but die-hard believers can still visit Vancouver and British Columbia in Canada to see some of the locations where the show was filmed. From Tooms’ apartment to the cable car that Mulder once dangled from, re-live those moments from the Nineties cult classic. 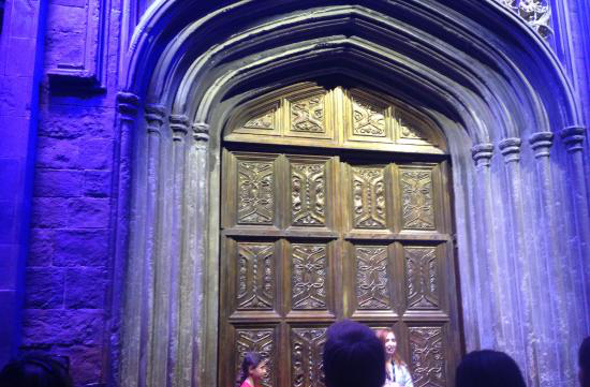 No list for top travel destinations for sci-fi and fantasy fans would be complete without Harry Potter. Re-live the magic of JK Rowling’s world at Leavesden Studios, where all eight of the Harry Potter films were made over a decade.

See Professor Snape’s potions lab or the Great Hall at Hogwarts or visit the home of the Dursleys on Privet Drive. There are plenty of props, costumes and animatronics from the films.

The Hobbit & Lord of the Rings 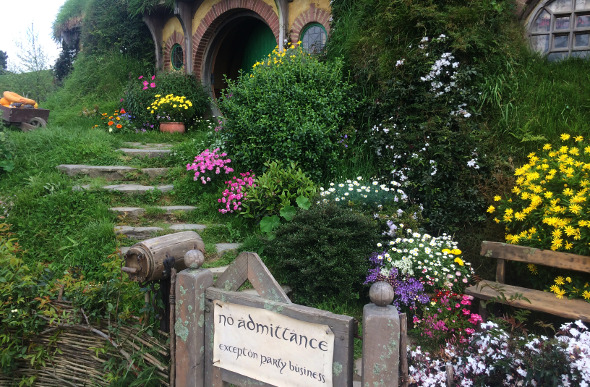 Take a journey Down Under to Middle-earth. There are the Hobbiton Movie Set Tours, where visitors can see some of the picturesque locations where Peter Jackson shot The Lord of the Rings and The Hobbit, from The Hobbit Hole, The Green Dragon Inn and The Mill.

But there are also a number of other tours that visit locations that served as Rivendell and Isengard. Whatever tour visitors take, it’s safe to say that all of them offer stunning views of New Zealand’s natural beauty.

This article was written by Neela Debnath from The Independent and was legally licensed through the NewsCred publisher network.

Neela Debnath is a member of the Independent's online editorial team. She has an MA in Journalism (NCTJ accredited) from Brunel University. She is interested in current affairs, media and dipping into other areas of journalism.
more articles from this author