Sizzling Like A Sausage? Fly Here To Get Cool As A Cucumber

Sizzling Like A Sausage? Fly Here To Get Cool As A Cucumber

Australia's north is in the frypan. Western Queensland is already cringing under a blistering heatwave with temperatures exceeding 40°C and the heat is set to spread to the South-East later this week.

In Boulia, the mercury has nudged or exceeded 40 degrees for 25 days straight now, a mega heatwave of epic proportions. It’s so hot that even inside with the air-conditioning on, the floorboards are too hot to walk on.

If you're finding the heat unbearable, where can you go? We've picked five destinations that will definitely cool you down in March. 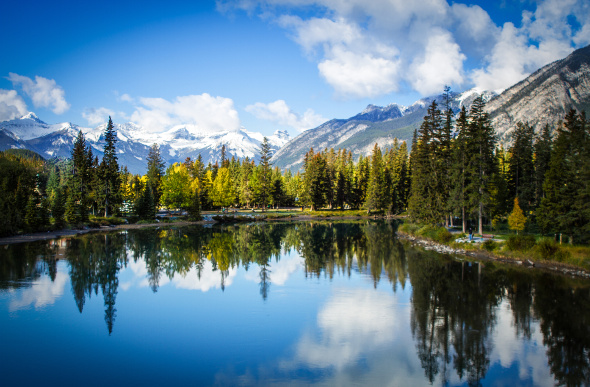 Immerse yourself in the beauty of Blue Lake, Banff

Breathe in the fresh mountain air while white-water rafting, golfing, hiking, bird watching, mountain climbing, canoeing, skiing or fishing. Or head out on a guided expedition to see some of North America’s wildest creatures including grizzly bears, caribou and wolves. 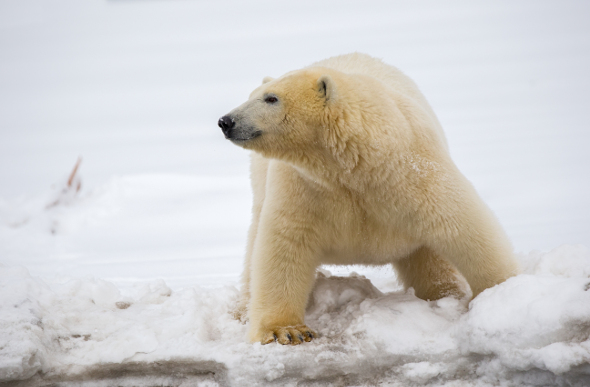 Get up close with these cuties in Alaska

At 300 miles north of the Arctic Circle, Barrow, Alaska, is able to call itself America's northernmost settlement. Here you can spot polar bears and learn about the culture of the Native Inupiat Eskimo.

It's also an ideal place to view the magical natural phenomenon known as the Northern Lights. March is an excellent time to see the sparkling and eerie lights at their best.

Alaska is a fascinating place to explore with 15 national parks and a whole host of wildlife to see including moose, bears, caribou, whales, sea lions and otters. 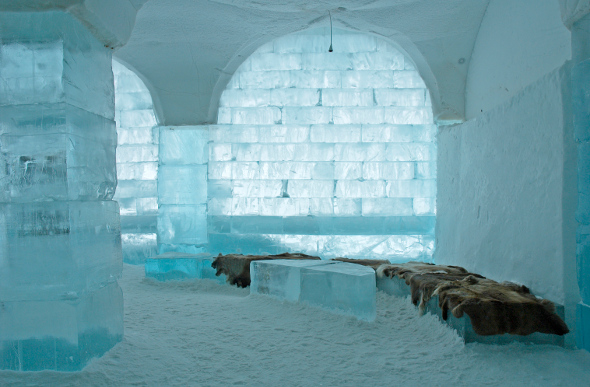 Stay in a hotel completely made of ice!

Lying in the most northern part of Europe, the tiny Swedish village of Jukkasjärvi is famous all over the world for its ice-hotel, an innovative structure that is rebuilt every winter from blocks of ice taken from the Torne River. Everything in the hotel is sculpted from frozen water – even the glasses in the bar are made from ice!

Those with a hardy tolerance to the cold can opt to stay the night in one of the rooms. The hotel provides guests with warm clothing and bedding to sleep in.

This area is one of the world's best places to view the majestic Northern Lights or have fun in the snow with some cross-country skiing and husky mushing. 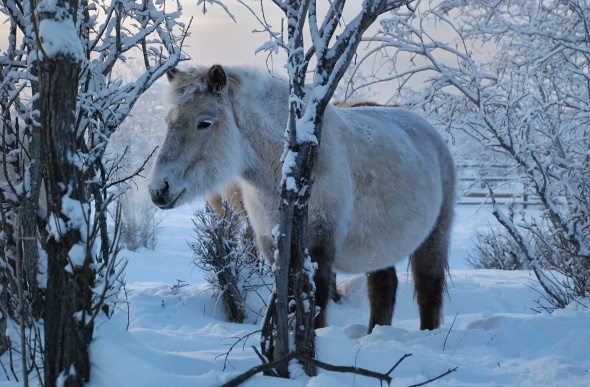 For a really icy time, you could head to Yakutsk, a Russian city that claims to be the coldest in the world. This remote city in Siberia, located six time zones away from the Russian capital, has an average temperature of -40.9°C in January and can hit a staggeringly bone-blasting -64°C.

Here you can admire the outfits of the fur-clad locals over a steaming tea and visit the theatres, museums and local zoo. There's even a museum dedicated to the ice-preserved specimens of the huge woolly mammoth. 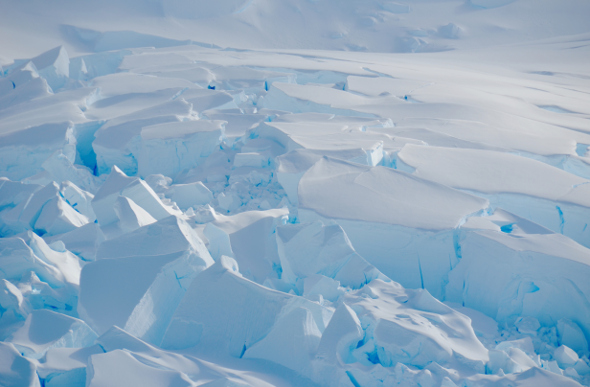 If you really want to see the mercury drop, Antarctica will give you the extreme. You cannot get a colder holiday on the planet.

This ice desert is best visited by boat – a variety of ice-strengthened cruise ships leave from the southern tip of South America, Australia and New Zealand.

During expeditions to shore, you'll get an up-close view of Antarctica's huge icebergs, breathtaking landscape and fascinating wildlife including whales, seals and penguins. You can also enjoy a photo opportunity at the South Pole and have your postcards stamped with an Antarctica postmark.

A lover of creativity, I appreciate the arts, culture and beauty in many forms. I'm hooked on experiencing new things and indulging my senses on this amazing planet we inhabit. I flounced around Europe for a time but am happy to be lapping up the sun again in my hometown of Brisbane.
more articles from this author