Imagine a hotel room so smart that it transmits 5G Wi-Fi through its lighting system, allows you to charge your phone by putting it on a desk and has a coffee-maker that remembers what your last brew was like, before serving up another exactly the same the next time you need a caffeine fix.

While it might sound like something from an episode of Futurama, it's the kind of technology already being tested by hotels and holiday companies around the world as they aim to make the way we travel better in 2016. 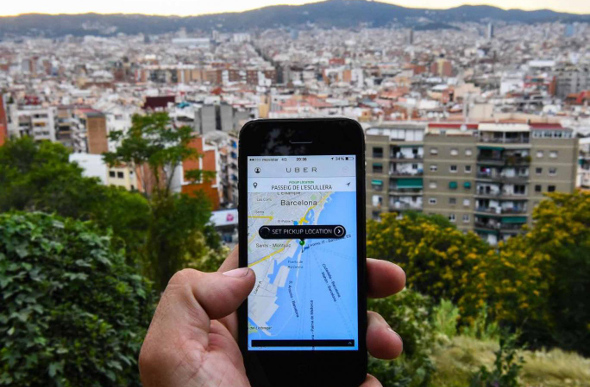 “Travellers are getting smarter in the way they search, book and experience travel,” says Kevin May of travel tech website Tnooz.

“In previous years, travel companies often seemed scared of their customers being armed with self-gained information and expertise, mostly gleaned from the web – but over time this has helped them refine and improve their products and services.”

Homely hotel chain Best Western showcased “Li-Fi” technology earlier this year, and while a data stream via light in the visual spectrum might not yet be commercially available, hotels are leading the new-tech travel charge.

“We've seen an increase in the number of 'smart' hotels entering the market in the past year, from the rising number of design-led, high rise hotels in China to pioneering tech hotels found in chains across the US,” says Denise Bartlett of hotel search engine Trivago. 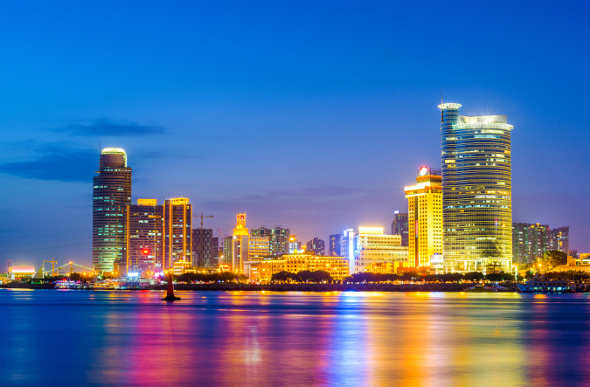 Picking up from where smart hotel chains such as Yotel left off is Arrive, a boutique property in Palm Springs owned by Facebook millionaire Ezra Callahan, slated to open at the end of January.

While boss Mark Zuckerberg might be giving billions to charity, the social site's sixth-ever employee is splashing his share of the cash on the hotel's high-end technology.

All rooms will be equipped with Netflix and Hulu streaming facilities, and guests will be able to check-in via their smartphones and use them as room keys. 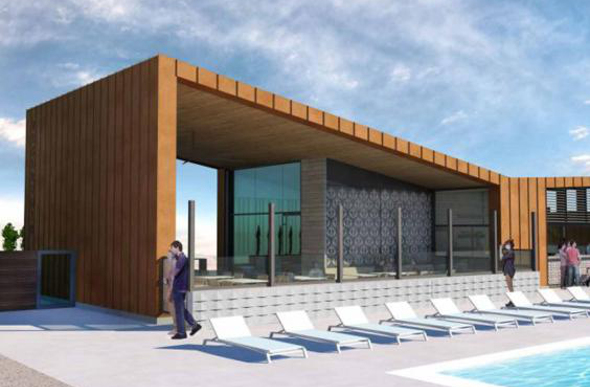 It's Singapore for geeky gadgets. Inside Guide On Shopping In Singapore

Closer to home, you don't even have to travel to visit the NH Collection Eurobuilding hotel in Madrid, thanks to 3D holographic technology.

The hotel, which also has four “Living Lab” rooms that allow visitors to try out the latest in-room tech, is the first in the world to be able to project life-size holographic 3D images of people to talk to live, no matter where they are in the world.

Actor Hugh Jackman and director Neill Blomkamp recently used the tech to promote their film, Chappie, at a press conference in the hotel, despite being at a sister property in Berlin.

The travel world has been talking about such immersive technology for a number of years, and 2016 could be the year it finally catches on. 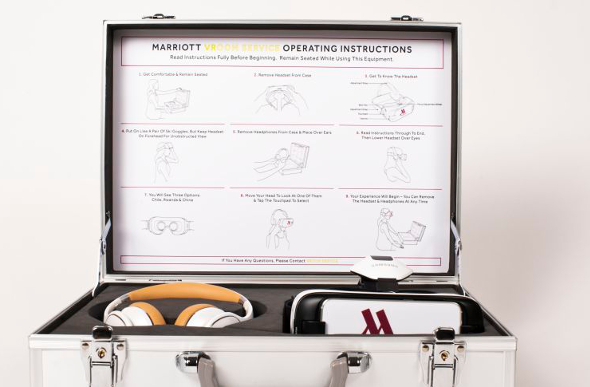 Marriott has tested a “VRoom Service” in two of its New York and London hotels that allows guests to order in-room virtual experiences using Samsung Gear VR headsets, and airlines are not far behind. Qantas has been trialling the same technology on flights and in its airport lounges, while Air New Zealand has also been dipping its toe in virtual worlds at the Auckland Museum's Future of Flying exhibition, which celebrates the airline's 75th anniversary this year.

The smarter travel tech battle extends beyond land and air too. Upmarket cruise line Azamara also offers 360-degree VR experiences with its own Oculus Rift equipment, and companies such as Royal Caribbean and MSC Cruises are starting to offer smart wristbands to their guests.

In an echo of technology first introduced at Disney parks last year, the bands can act as room keys, as well as storing credit or debit card details for online purchases.

“[Royal Caribbean] guests can also download the line's Royal iQ app to mobile devices to track luggage. The app can also be used to book excursions, make dinner reservations and pre-book onboard activities.”

This article was written by James Ellis from The Independent and was legally licensed through the NewsCred publisher network.