There’s a great independent spirit and pumping vibe in Birmingham. For classical culture vultures, there’s a world-class orchestra, the UK’s best concert hall (in my opinion!) and an amazing ballet – but there’s also a thriving contemporary scene, particularly in Digbeth, where new galleries seem to pop up every month.

There’s loads for the younger ones, too, particularly at Birmingham Museum & Art Gallery and at Thinktank, the science museum. Best of all, Birmingham is affordable: the dollar definitely goes much further here than in London. 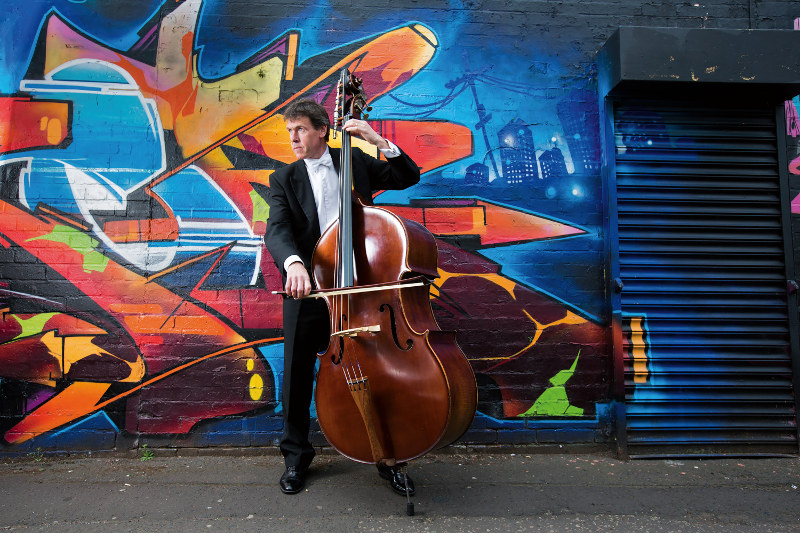 A weekend of free outdoor performances, Birmingham Weekender is a calendar highlight.

For first-time international visitors, I’d recommend a stroll around the canals in Brindleyplace and a visit to Ikon, which is one of the UK’s leading art galleries. In the evening, take in a concert by the City of Birmingham Symphony Orchestra at Symphony Hall. And if you’re there on the first Friday of the month, head to Digbeth First Friday, when the funky galleries open their doors for free events and performances with street food from Digbeth Dining Club.

The city’s biggest arts festival, Birmingham Weekender, returns from September 22-24. The city centre will be filled with performances and art events from leading organisations, plus artists from across the UK. You’ll find the city at its liveliest, friendliest best!

* Featured image: The UK city of Birmingham is brimming with arts and culture. Image: Getty

This article first appeared in Travel ideas – the WOW List 2017.

Visit The Real-Life Cornish Village From The Doc Martin TV Series
10 February 2020
I haven’t been a die-hard fan of Doc Martin from the beginning, but it’s pretty easy to fall in love with the characters of the popular UK TV series
Read Time: 5.5 mins
The United Kingdom 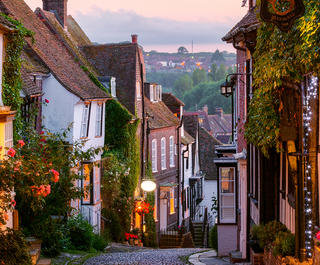 Every Traveller To London Needs To Explore One Of These 11 Day Trips
14 January 2020
Heading to London but want to explore a little beyond the city limits? Add a side of fresh air, country drives (or train rides) and quaint cobbled
Read Time: 5.9 mins
The United Kingdom 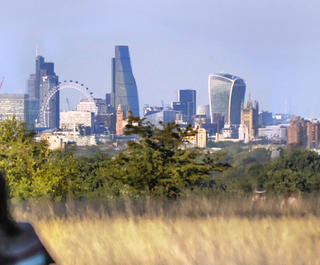 A Quick Guide To London After Dark
26 September 2019
The two most popular questions uttered in London are “tea?” or “pint?”. Tea, of course, is a question posed intermittently throughout the working day
Read Time: 5.1 mins
The United Kingdom

Scotland's Capital of Cool and Why You Should Visit Now
19 August 2019
Gritty charm abounds in Scotland's underrated gem. Glasgow is a city that doesn’t really care how cool you think it is. For years now, the city has
Read Time: 6.9 mins