Canada's two largest cities may contrast in style and substance, but Montreal and Toronto are both fascinating destinations.

Nestled between the confluence of the St Lawrence and Ottawa Rivers, Montreal is the world's largest French-speaking city outside Paris. That makes it a natural haven for Francophones, and Montreal wears its French influences with pride – from the architecture of Old Montreal to the superbly crafted French cuisine in its suitably impressive high-end restaurants. 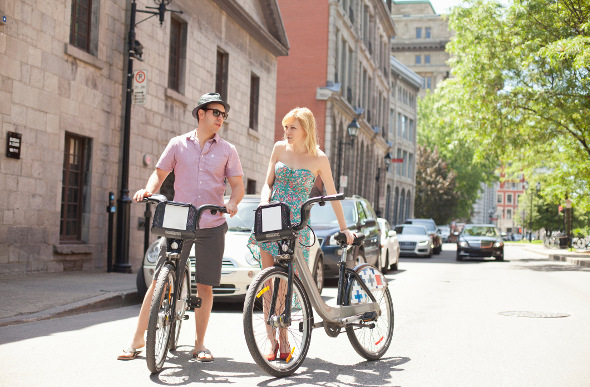 Get out and explore the Canadian city of Montreal. Picture: Getty Images

Meanwhile, Toronto is strung out along the shores of Lake Ontario like a sprawling monument to commerce. Canada's largest city and its thriving commercial hub, this metropolis was formed by the merger of five smaller cities. Today, Toronto offers a dizzying mix of old neighbourhoods, exciting entertainment precincts and countless cultural attractions. 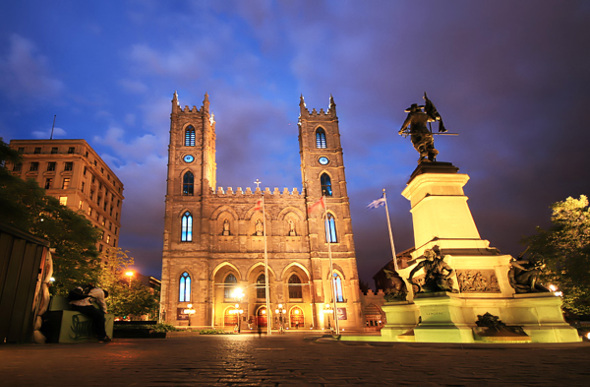 Explore the neighbourhoods of…

See a new perspective of Toronto from... 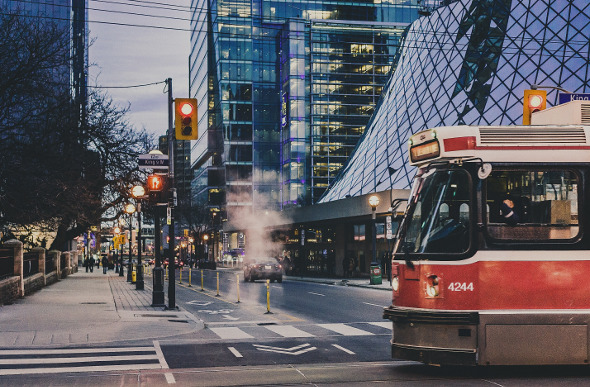 Get outdoors and enjoy…