For the second time in as many years, Brazil is gearing up for another massive influx of visitors. This time it will be for the world's biggest sporting stage: the Olympic Games in Rio de Janeiro.

Supporters will be able to witness athletes from around the world battle for Olympic gold in sports such as boxing, cycling, rugby 7s and beach volleyball.

Sounds normal enough. How about canoeing through a slalom course or competing in an event where you have to shoot, ride, run, swim and fence your way to victory? 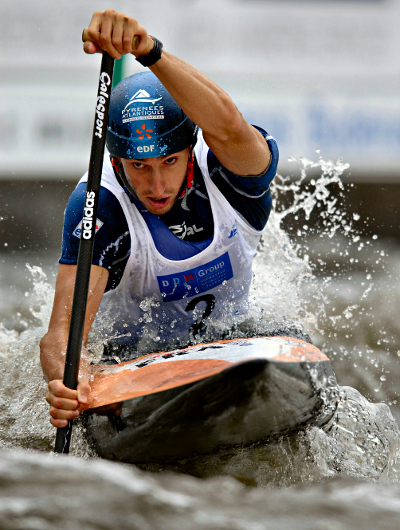 Canoeing's version of the popular ski event is an arduous race against the clock that might have been conceived in the nightmares of a 12-year-old with bed-wetting issues.

Competitors must direct their canoe through a course of hanging gates, while holding strong against a constant barrage of whitewater rapids.

Canoe slalom takes mental and physical strength, along with a decent set of water-accustomed peepers. It's not uncommon to see racers pushed around the course like a rubber duck in a Jacuzzi. 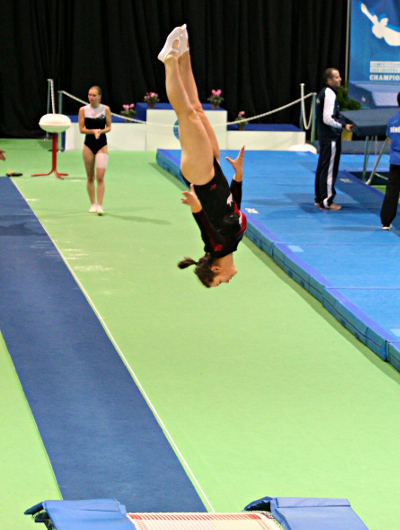 Remember that trampoline in your backyard with the foam guard on the rusted springs that always turned your skin blue? It could've been your training ground for Olympic glory. What a fairy tale that would've made.

Trampolining has been around since George Nissen hired a kangaroo to show off his invention in 1930. It took a while to gain Olympic acceptance, but since its debut Chinese athletes have typically dominated the medal tally.

Can we call them athletes? You bet. Judging is based on height, technique, execution, body control and continuous rhythm. It's like performing gymnastics on jelly, or diving with a rebound – not a splash – to worry about.

Still sceptical? Go out into your backyard, clamber up onto your squeaky tramp and try to perform a Full Rudy while nine metres high.

Visit Brazil Without A Visa During The Rio Olympics 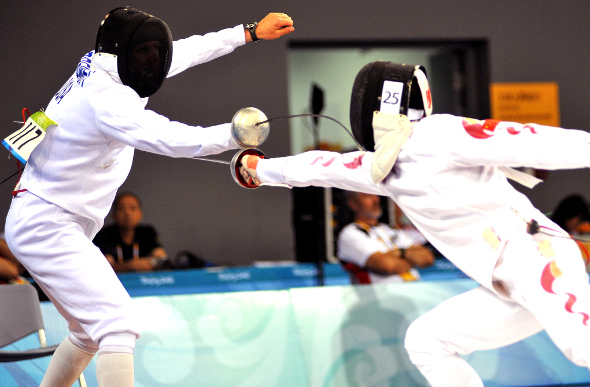 One of the few remaining 'core' Olympic sports, the Modern Pentathlon draws on the days in Ancient Greece when competitors performed feats of strength and endurance in their birthday suits.

There will be no nude competitors in Rio, but you can witness men and women showcasing their prowess in five very different events all over one day. 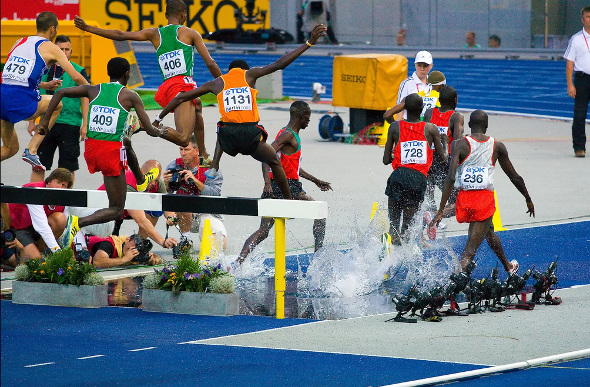 Athletics' version of steeplechase essentially requires humans to perform the physical feats of horses, albeit a little less graciously.

The 3000-metre-long event is absolute mayhem. Competitors hustle for gold by overcoming 28 barriers and seven deep puddles of water. Not to mention the general hindrance of fatigue that comes with any long-distance race.

Chances are the creators of Tough Mudder gained inspiration from this unusual Olympics event. It certainly makes the 100-metre sprint look a little dull and predictable. 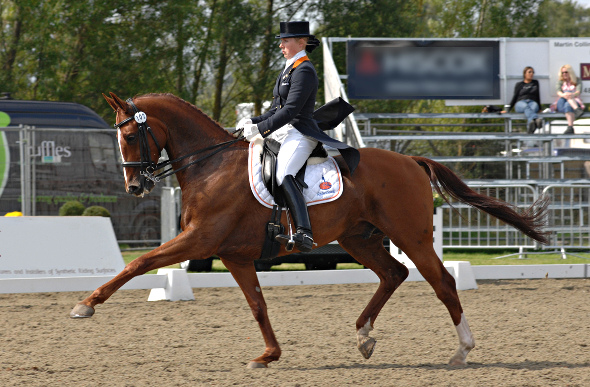 From nude wrestling to ballet for horses, this is where the Olympic Games has come since Ancient Greece.

The latter is the best description of dressage. Trained horses perform a pre-determined routine with "minimal" guidance from the rider who has less responsibility  than a coxswain in competitive rowing.

Dressage is the kind of sport your uber-fancy aunty might watch. Rugby League has its Immortals and American Football has the Hall of Fame. Dressage has 'masters'.

Antoine de Pluvinel, Francois Robichon de La Gueriniere and Gustav Steinbrecht make up part of a small list of masters, which can only be spoken aloud while swilling a glass of single-malt scotch.

Visit your local Flight Centre store or call 131 600 for more advice and the latest deals on travelling to Rio for the Olympics.