The Summer Sales in Paris are legendary, where shoppers swarm the Galeries Lafayette and for once the locals wear flats. While this is the best time of the year, and best place in the world to pick up a bargain, there is a fine art to negotiating the aisles of mark-downs. Go early for the Chantal Thomass lingerie? Or in the final weeks where boutiques like Zadig & Voltaire have discounts of up to 70%? We’ll help you navigate through this shopping odyssey. 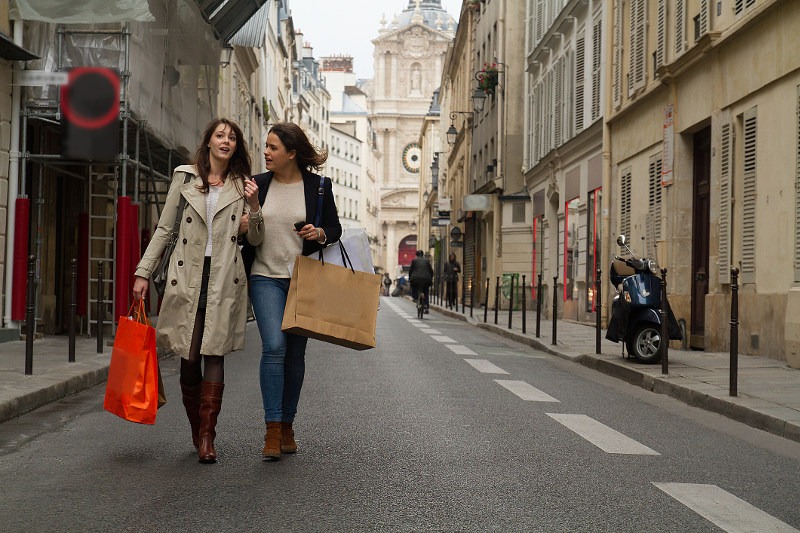 Share the mission? The Paris sales are just too much fun to do alone. Image: Getty

Unlike Australia where we love a half-hearted sale (mid-season sale anyone?), sales in France are state regulated and mean two a year ­– one in summer soldes d’ete (June), and one in winter soldes d’hiver (January), spanning five to six weeks.

And it’s not just for clothes, it’s a nation-wide fiesta, when everything from boutiques to department stores Printemps, Le Bon Marche and Galeries Lafayette – even hardware shops – clear out items from the previous season (no old stock is brought in), gradually slashing prices over the course of the sales period. So what does that mean? Strategy. 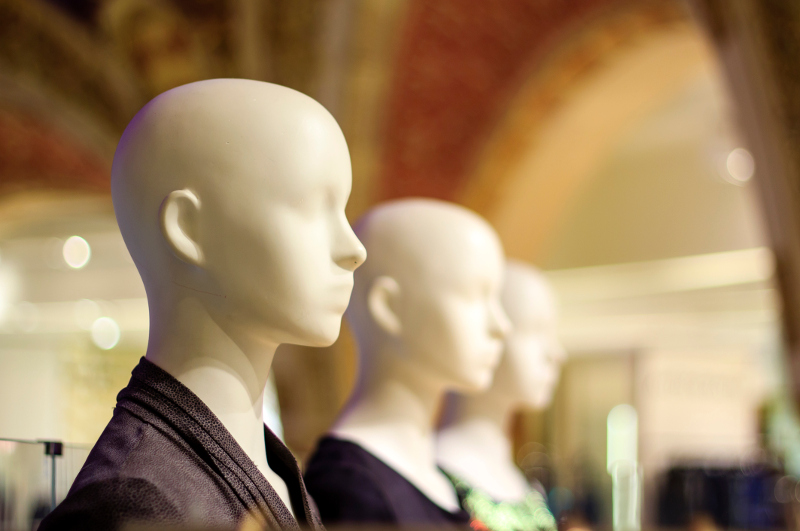 Ready to score big in the sales? Better get your game face on. Image: Getty

Strategise is not a word, except in Survivor. But this may as well be Survivor. Traffic can be intense, racks are attacked by frenzied shoppers as though they’re L’Arduee macarons. Do a pre-sales reconnaissance.

Smart shoppers peruse the shops pre-sale. Pick their items. Know their size, and when the doors open, make a bee-line for their desired choice. And should you go the first day? No way!

Well, that’s what I would have said before I went – on the first day. Last year the sales opened on a Wednesday. At 9.30am, I was there at Paris’ largest department store, the Galeries Layfayette door, no, not the main door, but the semi-secret underground door, which runs direct from the Auber metro to the shoe floor – and walked straight in.

Where was everyone? Empty. Almost disappointing. By 11.30am, the crowds were arriving (Saturday was when it became a bun fight), but by then, I had bought my shoes, traipsed through three floors and was enjoying my salade chevre chaude. 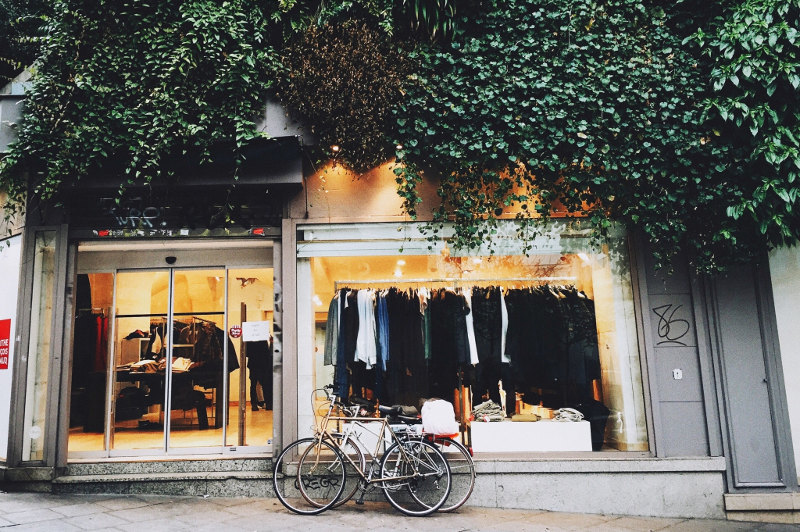 Where to head? The Galeries Lafayette. Non EU nationals score the 12% tax back, but only when spending over €175 in the same store on the same day. So yes, you can shop at individual boutiques, but it’s far easier to shop the three, 500 brands under one roof at the Galeries and have the tax process done in one hit (take your passport).

Plus returns? At boutiques, no. At the Galeries, oui – although not as straight forward (you will have to return to the individual brand).

The tax queue by mid morning is heinous. Go early, leave early, just in time for an early brunch.

Top tip – the Galeries Lafayette offers a personal shopping service and it’s free. Clients normally spend at least 500 euros, despite no minimum spend. If you’re in for a wardrobe top up, ask the experts.

You’ll need a break. Head up past the 100-year-old cupola and on the rooftop you will find the relatively unknown La Terrace restaurant. People assume it’s expensive but it’s not – by Paris standards – plus it comes with a bird’s-eye view of the Eiffel Tower, the Opera Garnier and Sacre Coeur.

The Early Bird Catches the Worm (only sometimes) 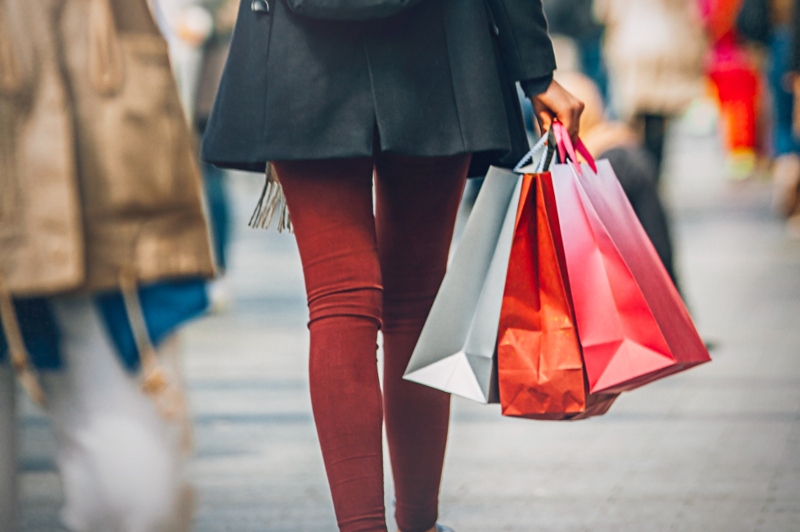 It's the thrill of the unknown! You never know what you're going to find at the Paris sales. Image: Getty

The first time I hit the Paris sales, it was five weeks in, almost the very end. Odd sizes were left, stock low. All that potential missed! Until I realised that the final mark down (they continue to the 3rd or 4th markdown) meant the maximum discount. Hence I scored a pair of Stephane Kelian heels at almost $300 off. The first week? A mere $150 saving.

If there is something you simply must have, go early. Otherwise, wait, find a little treasure in the back of a store, perhaps dusty on a shelf, and it may just be a whopper bargain. Seek, and you shall find.

Visit your local Flight Centre store or call 131 600 for more advice and the latest deals on travelling to Paris.

You are just as likely to find travel writer Flip Byrnes climbing in Iceland, snowboarding in Kashmir or appreciating beauty both natural and urban. For over fifteen years this intrepid journalist, based in Australia and Europe, has written on anything and everything from sleeping in airports to dining with Prince Albert in Monaco. She’d do almost anything for raclette.