From “Australia Idol” winner to bona fide chart success. In the nine years since Damien Leith beat Jessica Mauboy to the coveted top spot, he’s proved himself to be one of the country’s most enduring performers.

Since emerging from the small screen, he’s released seven albums - four of which peaked in the top two of the ARIA Charts, including two number ones - totalling more than half a million in record sales.

Earlier this year, the hit-maker released his most recent album, Songs From Ireland, paying tribute to his homeland and featuring celebrity vocals from the likes of Sharon Corr.

And now, the 39-year-old Irishman is back doing what he does best: touring. Flight Centre caught up with the busy muso during his hectic national schedule to talk all things travel.

My honeymoon. My wife and I decided to do six months of travelling and we kicked off in India, where we spent a couple of months. Then we headed to Nepal for a trek in the mountains before making our way to Singapore, Thailand and back to Sydney.

What’s your carry on essential?

My carry on essential for most of my journeys recently - which must be a sign that I’m getting older - is one of those neck pillows, so I can sleep.

It’s the ultimate way of travelling, to try and get as much sleep as you can. I’m a dad of three and on a long haul flight, an hour of sleep here and there is really important. 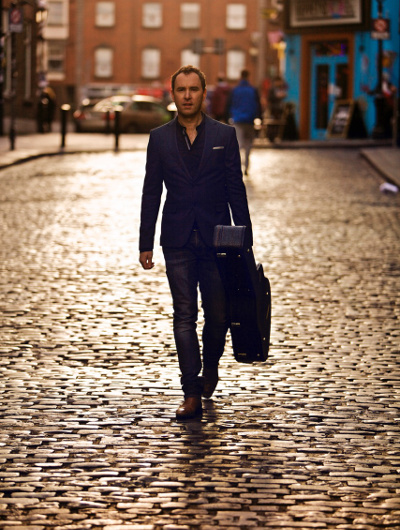 On the road ... Damien Leith

When I land in a new destination I try to make sure I stay awake until night time, so my body can adjust into a routine. I try not to drink coffee - even though I love it - and generally will stay away from alcohol on a flight.

It’s gonna have to be Dublin. I’m being a bit biased here, but when I moved to Dublin it really lived up to all my expectations. It’s a really vibrant city, with a lot going on and I have really fond memories of my time there.

My favourite meal while I was travelling was in Mumbai. We went into a pretty nice place - the Taj Mahal hotel - and ordered a chicken curry and I always remember just how great it tasted. 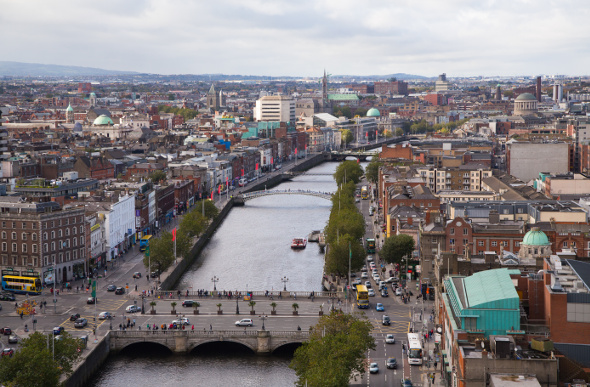 It has to be Dublin

I’m a bit of both - I’m pretty much down the middle actually. When I was younger, I was a lot more adventurous but I do like luxury now I have to say. When we’re travelling now - especially with the kids - I’ll try to incorporate some adventure. I try to push myself to go paragliding, all that sort of stuff. I’ll try anything!

Sleep, sleep, sleep! That’s the ultimate travel tip I can give anyone, especially if they’re travelling with kids. If you can just get 30 minutes here or there it makes the entire trip so much easier.

And on a personal level, be open minded to trying something you wouldn’t normally.

Packing too much stuff and I know loads of people do it. You think you’ll use all the stuff you take, but you never do.

Be careful what you pack - you don’t need all that stuff and you can wash clothes as you go along.

I’m taking two months off with my family and we’re heading to Ireland and then around America, from Orlando to New York to Nashville.

That’s the next big trip and then we’re going to South Africa. We love to travel and it’s a big priority for us - seeing the world and introducing it to the kids. 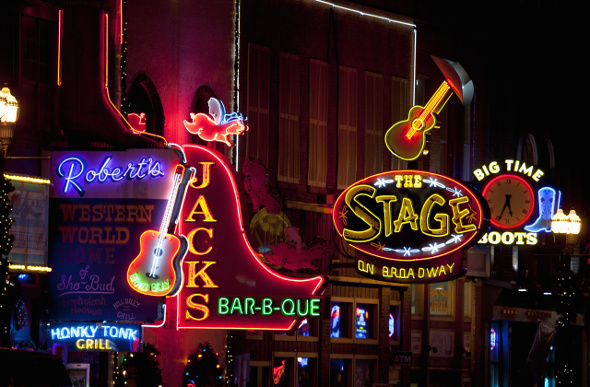 Damien will be touring again in 2016, beginning in April.