For decades, singer-songwriter Tim Finn has been a mainstay in the charts - both as frontman of Split Enz, and alongside her brother, Neil, in iconic band Crowded House. A stellar career that has seen the native New Zealander notch up a raft of chart-topping hits, an OBE and a firm place in the Aussie music hall of fame. Take a sun-drenched beach, add my lovely family, a few books and then mix in some great, local cuisine and I’m there! I did so much travelling in between Split Enz and Crowded House that it has lost a lot of its allure, to be honest. Mind you, I do enjoy that existential, daydreaming quality that comes when you’re somewhere completely different. That special limbo-feeling of being between two different worlds. For example, I remember being in transit in Abu Dhabi and noticing the henna on the wrists and the burka-enveloped women…it was like being in some strange dream.

A good book, a pen and paper and as little else as possible. Simplicity when travelling is key.

How Do You Beat Jetlag?

I do happen to have a recent success story! It basically involved stopping mid-way during an epic trip and sleeping for six hours in the airport hotel. I then caught an afternoon flight to London, which arrived at 6pm. A few glasses of wine later, I slept like a baby and then the following day I swam a few laps in a nearby pool and felt totally normal. There’s obviously something magical in this combination. I remember having a great time in Havana during the 80s. The street music - complete with exception dance moves - that popped up everywhere was amazing. One time, I was wandering into Old Havana thinking: ‘This is it. This is where I’m going to find the real Cuban sound.’ And I heard some music coming from an old building nearby. I found a staircase to get inside and then found the source of it - it was three young locals practicing their version of “Proud Mary.” What a moment!

Where Was Your Favourite Meal?

In Rome in the Hotel De Russe. Their lunchtime buffet is beyond compare! More recently, I’d have to saying eating Poisson Cru - which is raw tuna fish marinated in lime - in Tahiti.  Delectable.

The closest to an adventure I’ve had was doing a 10-day Buddhist silent retreat (called Vipassana) in the Blue Mountains. 10-hours of meditating each day and no talking whatsoever. It was truly the hardest thing I’ve ever done, but I felt so good afterwards - amazing. I had to share a room with two other guys and apparently I ended up talking in my sleep every night! I remember that there was  guy standing behind me during the meditation sessions and he always seemed to be sniffling and grunting. I discovered afterwards that he was in fact going cold turkey from a nasty heroin habit. Vipassana is strictly for the hardcore!

Having said that, I admit that I do, of course, enjoy a bit of luxury, but it has lost its appeal for me as the years wind on.

What's the Essential Ingredient For a Good Trip?

Just surrendering completely to being on holiday. Relax, unwind and leave your daily life behind you.

If your travel time is in excess of 12-hours, then try to break it down into stages. If you’re stopping over at somewhere like Dubai, Hong Kong or Singapore, then have an actual stopover and pend a few days exploring. Why not? It’s like having an extra mini holiday.

Forgetting my swim goggles. I love to swim, so it was pretty devastating! Where do You Want to go Next?

Iceland - it’s a place I’ve heard so much about and the scenery looks truly spectacular. I can’t wait to go. 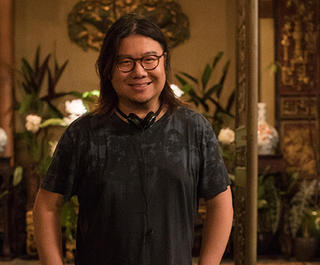 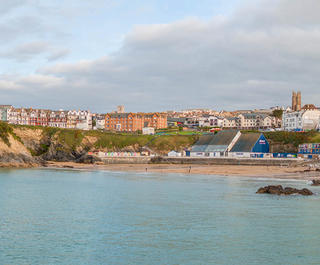 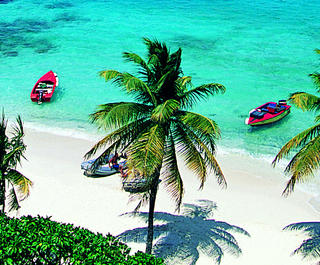 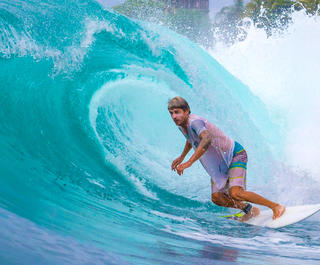 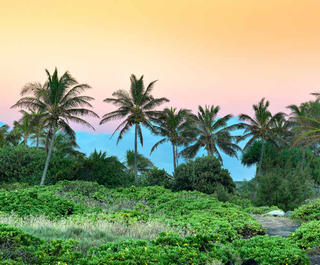