Like the Smokey Mountain dew on a misty morning, the music and old south traditions seemed to waft over the hills and down the main street of every little town we visited.

A banjo player and fiddler entertaining guests at a wood-framed country store, the strumming of a guitar from a dilapidated front porch, gospel music streaming from the open doors of a tiny, steeple topped Baptist church.

Like a soulful hymn, the mighty Mississippi anoints the Memphis riverbanks; the rolling hills of middle Tennessee and eastern Appalachia inspire songs of hardship and joy.

In Tennessee, there’s no separating the music from these stirring backdrops.

It’s no surprise then that Tennessee’s two largest cities should become the conduit for everything from soulful blues and tender country heartache to foot tapping honky tonk and rock’n’roll. 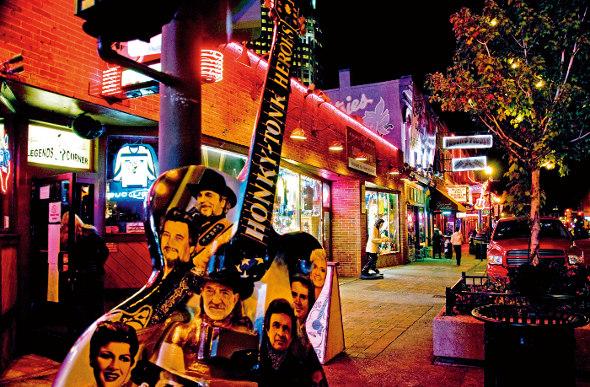 Legends are made in Nashville

And though the history of these great sounds and the lives of the legendary artists that performed them have been painstakingly preserved, Nashville and Memphis have unshackled themselves from the conventions of yesteryear while embracing the sounds of a seemingly endless stream of promising new talent.

Music fans are equally numerous, and there are plenty of characters to gawk at when strolling through Nashville’s honky tonk district.

Cowboy boots, gaudy silver belt buckles and racy leather jackets are the attire of choice, and a sure-fire way to get newcomers into that Nashville spirit is to take a quick stroll up and down the city’s main music corridors of Second Avenue and Broadway.

This is where visitors will find all the cowboy – and cow gal – gear for that country look. And while it may cost more than a song and a dance, looking the part is as easy as two-steppin’ at the Wildhorse Saloon. 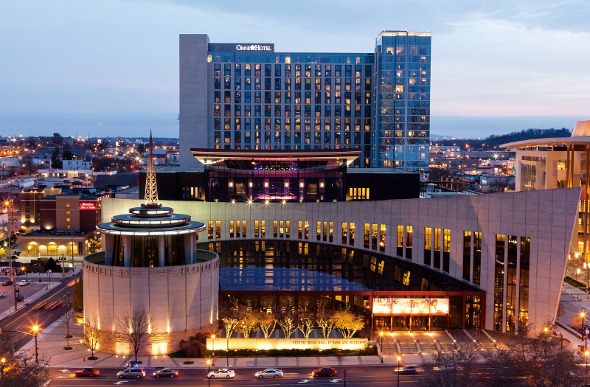 Buzzing with action from morning til, well, the next morning, this part of town is filled with lively music venues, and if the brightly lit neon signs go unnoticed, the beat of the music and cheers of the crowds won’t.

Tootsie’s Orchid Lounge is one blast from the past that still knows how to attract a crowd. The shabby appearance of the old bar only adds to the history-laden atmosphere of a place once frequented by such greats as Patsy Cline, Dolly Parton, Kris Kristofferson and Willie Nelson.

Across the street, an epic three-level music bonanza takes place at Honky Tonk Central. And if the cowboy hat has gone to your head, try the mechanical bull between acts at Tequila Cowboy.

Of course with music comes dancing, and even country wannabes with two left feet can feel the Nashville rhythm with free line-dance lessons at one of the city’s most popular spots, the Wildhorse Saloon. 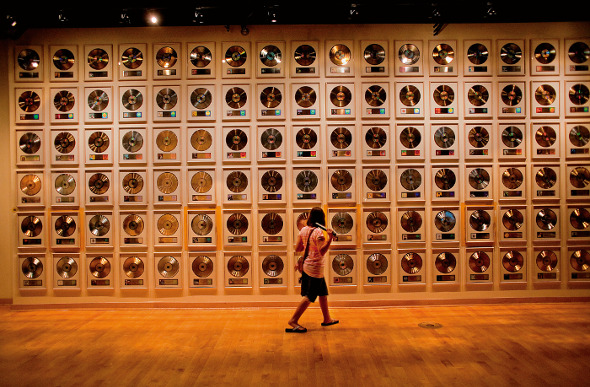 Find your favourite singer in the Country Music Hall of Fame

For a change of pace, the gleaming Country Music Hall of Fame Museum provides music lovers with compelling exhibits which showcase the untold stories behind the origins of country music and the legends that made the sound so great.

Speaking of the greats, a Nashville trip would be incomplete without a visit to the grand dame of stage venues, the Grand Ole Opry. Like a plucky cherished friend who’s made it big, this legendary venue has catapulted musicians to super stardom.

Here the biggest country acts in the world can be found performing on stage for an audience of hundreds of thousands, with both an in-house crowd and radio listeners around the country.

Between November and January, the Opry moves back to the equally legendary 125-year-old Ryman Auditorium where the Opry’s nationwide radio show was broadcast from 1943 to 1974.

Get the lowdown from a Nashville insider. An Almost Local’s Guide To Nashville, Tennessee

The music sojourn continues with a three-hour drive down Interstate 40 when soon the mighty Mississippi River and downtown Memphis skyline come into view.

The clang, clang, clang of vintage trolleys strikes a rather fascinating 1920s chord on Main Street. Fittingly, while hopping on one of the immaculate streetcars for the enjoyable 10-block ride down to Beale Street, the operator tells us that the heritage-listed car began its life in that same decade, plying the streets of Melbourne, Australia.

The birthplace of the blues and rock’n’roll, Beale Street is an effervescent mix of clubs, bars, restaurants and recording studios. Possibly the hottest spot on Beale, the Rum Boogie Café hosts a lively crowd with bands featured daily. A favourite of the late and great blues artist James Govan who performed there regularly, the venue is a Memphis institution. 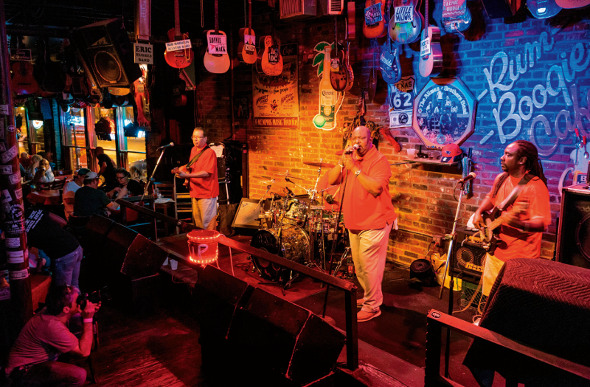 Just a block over from Beale Street, the famous Sun Studio could easily be overlooked, but venture inside, and it’s a treasured music landmark filled with tales from the past.

As the centre of recording history through the 1950s and 60s, music legends such as Elvis, Johnny Cash and Roy Orbison recorded many hits there, which are still popular today. Daily tours of the studio take visitors on a revealing trip back to 1950s America, when Elvis ruled the charts with songs recorded right there.

Of course ‘the King’s’ Graceland home is what many come to see when visiting Memphis. Exuding southern charm, the 1939 mansion seems to be an odd fit for an artist known for his slick hair, gyrating hips and sexy playfulness. Inside though, Elvis’ personality and taste shine through loud and clear in such garishly thrown together hideaways as the jungle room, or the fancifully decorated living room. 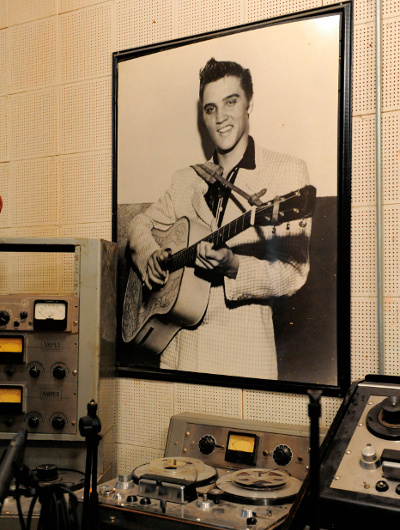 The King really did live here

Behind the house, the music career that spanned decades is on full display. Awards, gold records, Elvis outfits and plenty of memorabilia are all part of the Elvis tribute.

But what Graceland does best is fuse the story of music and stardom with the heart-warming tales of everyday family life, in what was once after all just a home. Even non-Elvis fans can’t help but be moved.

Like Graceland, Tennessee itself is a home of sorts; a home that for centuries has inspired songs of joy and heartache, of sweat and toil, and of love and loss. What makes this place so extraordinary though, is the possibility that fame and fortune could be just around the corner.

For these great artists, Nashville is more than just a stage, it’s home. 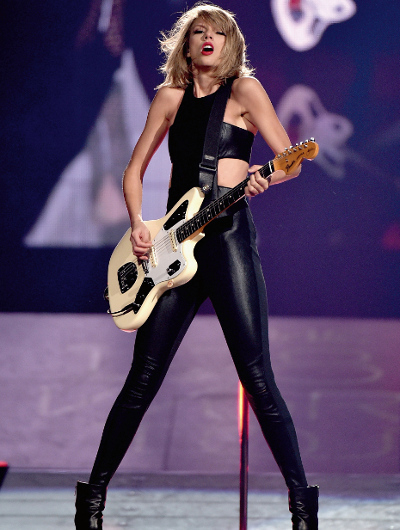 I currently live in Brisbane, Australia. No matter where my travels take me, I enjoy experiencing each destination from the perspective of the locals. Some of my favourite attractions include historic sites, national parks and architectural landmarks.
more articles from this author