From the dramatic landscapes of the west coast to the continental influences of the east, Canada has no shortage of wonders that’ll stop you in your tracks. This year, there’s no better time to visit, as the maple-loving nation is abuzz with national pride in celebration of the 150th anniversary of its Confederation. 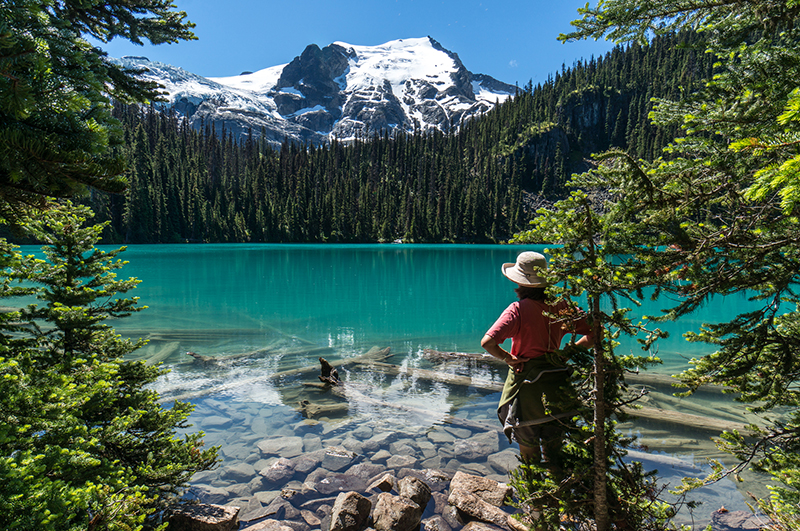 Views like this can be found at every turn in Canada (image: Getty)

Canada’s achingly beautiful wilderness is arguably the biggest drawcard for visitors, and to mark the milestone Confederation, Parks Canada is waiving entrance fees to
all national parks, marine conservation areas and national historic sites in 2017 with the Discovery Pass (not including camping fees).

Pick your season to discover what makes the Canadian wilderness iconic, such as the contrasts of the Rockies, from brilliantly blue Lake Louise in summer to snow-covered peaks surrounding the Columbia Icefields in winter. Or stop and take in the blooming meadows and glacial-carved valleys of Mount Revelstoke and Glacier National Park over in British Columbia.

Of course, these iconic regions are well worth your time, by road or rail, but why not venture to lesser-known parts for true bragging rights?

Canada’s final frontier, ‘the North’, defined by the Yukon, Northwest Territories and Nunavut, is a place where Aurora borealis sightings are common and adventure activities abound, sans the crowds of Alberta. Imagine exploring the backcountry on a dog mushing trip at Christmas or navigating glassy lakes in a canoe without a single other track or ripple in your wake. Or, swap soaring mountain ranges for open pastures of sunflowers, rugged coastlines and charming little towns in rural Manitoba, a surprisingly stirring prairie province. 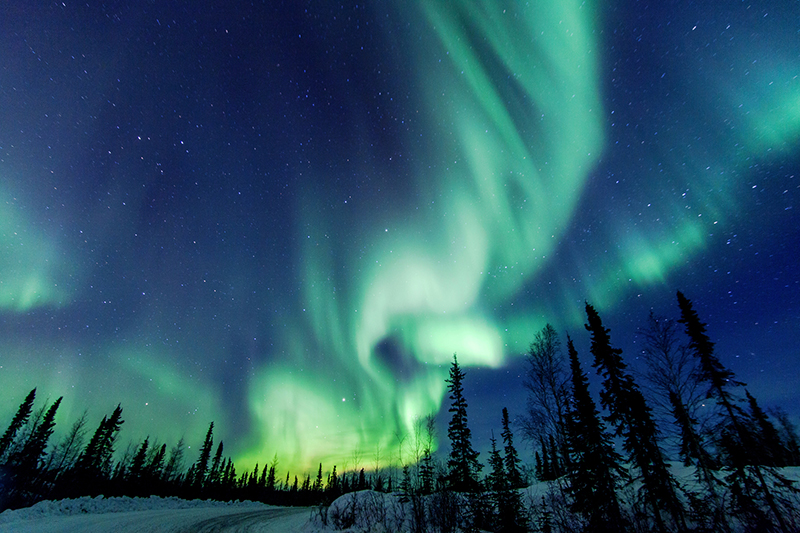 The vivid green hues of the Aurora borealis lighting up the night sky in Yellowknife (image: Getty)

But when it comes to July 1, Canada Day, there’s no place to be other than the city. From laidback Vancouver to Montreal, expect a stellar lineup of festivities – bigger, bolder and brighter than ever before – among the mainstay urban attractions.

Culture vultures can discover what it means to be Canadian through song, dance and art in Toronto with the May to October ‘Cultural Hotspot’ public art initiative, as well as a four-day musical event that spans hip hop, indie and Inuit genres over Canada Day.

The piece de resistance, however, is the C-150 party in the capital of Ottawa, a patriotic red and white spectacular complete with live music, performances, fireworks galore and Canadian cuisine prepared by the country’s best chefs.

You certainly don’t need an occasion to enjoy Canadian fare, however, as the country’s culinary landscape is reason alone to visit. Gourmands will be spoilt with an abundance of fresh produce and unique flavours from coast to coast, with many regions all vying for the title of Canada’s ‘foodie capital’. 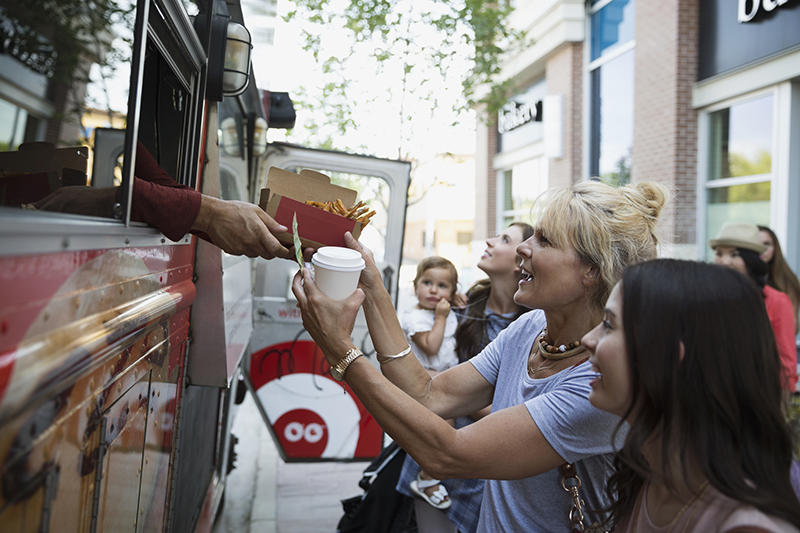 Think bright lights, big appetites in Vancouver where food trucks, craft breweries and spirit distilleries reign supreme; the seafood-centric fare of the Maritimes – lobster rolls are a must-try; the French influence of Montreal’s dining scene, including Jean-Talon Market; and the Charlevoix Flavour Trail in Quebec, a tastebud-tingling route of cellar doors, breweries, chocolate makers and cheese shops set in a picture-pretty backdrop of pasturelands and rolling hills.

From bears to BeaverTails, maple syrup to moose sightings, Canadians are proud of their country’s beauty and culture. Likened to Aussies in warmth and friendliness, you’ll be welcomed wholly no matter what you choose to do, whether you’re calling into a roadside diner on a coast-to-coast drive or crossing paths with a Mountie in a remote corner.
It’s the people that’ll make your trip and who you’ll remember long after those tour stops and restaurant reservations.

What’s more, with direct flights from Australia or the ease of combining Canada with the US for a two-nation vacation, there really has never been a better time to go. The Great White North is calling…