The Hidden Temples Of Asia

The Hidden Temples Of Asia

Angkor Wat, Kyoto's Golden Palace and the towering Temple of Heaven in Beijing are rightly regarded as some of Asia's most iconic temples.

Yet on a continent brimming with spectacular houses of worship, some of Asia's most unforgettable temples are located some way off the beaten path.

So lace up your hiking boots and don't forget to pack your travel maps, because not all of Asia's resplendent spiritual sites are located within easy reach of an international airport. 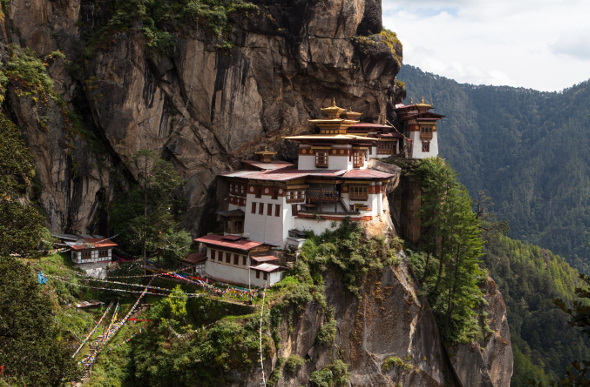 The jaw-dropping magnitude of Bhutan's Taktsang Monastery is surpassed only by the drop of the sheer cliff face it teeters on.

Photographs barely do this spectacular temple complex justice, as it looms almost a kilometre above the mist-shrouded Paro valley floor in a stunning display of human ingenuity.

Travellers trek through ancient pine forests and pass picturesque village outposts en route to the monastery proper high above the valley floor, as is it appears majestically through cloud-breaks in one of the most remote locations in Asia. 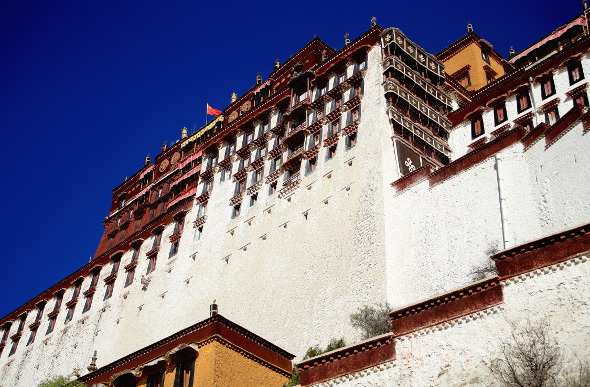 Altitude sickness is a hazard when visiting Potala Palace

Recognisable as the former home of the Dalai Lama, Potala Palace has for hundreds of years stood as a symbol of Tibetan Buddhism.

Located high in the mountains of Lhasa on top of the 'Red Hill,' the palace complex now functions as a UNESCO-protected monument to an ancient culture which has eked out a living in this isolated setting for over a thousand years.

Visitor numbers are strictly limited and altitude sickness is a common complaint. However the sheer splendour of this sprawling palace complex more than compensates for those eager to undertake the arduous journey to Potala. 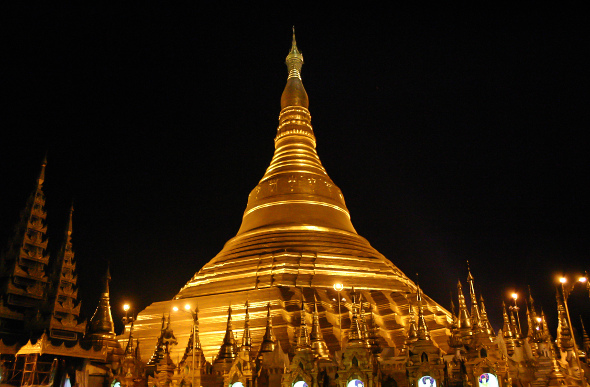 Not so much geographically isolated as it is cut off from the world by Myanmar's strict military regime, the astounding Shwedagon Pagoda is still visited by thousands of intrepid travellers each year.

Undoubtedly the most recognisable structure in bustling Rangoon, the pagoda's distinctive appearance is derived from the fact it is covered in thousands of flecks of real gold.

At 99 metres tall the stupa dominates the Rangoon city skyline, while the pagoda remains the most sacred site in Burmese Buddhist culture owing to the many historic relics enshrined within.