The Mayan Ruins Of Tikal

The Mayan Ruins Of Tikal

Spanish conquistador Hernan Cortes is said to have travelled to the New World in search of riches. However, the controversial coloniser somehow overlooked the Mayan ruins of Tikal despite passing within kilometres of this vast ancient city.

Cortes' oversight was history's gain, as the brooding Guatemalan jungle protected the well-hidden ruins for hundreds of years.

It was not until the 1950s that the Tikal ruins were rediscovered and today the sprawling site is one of Central America's most popular tourist attractions.

The Tikal ruins were once part of a Mayan civilisation which flourished throughout vast reaches of Guatemala and Central America.

At the heart of this sophisticated society was Tikal and the core of the city was the Great Plaza, which is flanked on either side by two imposing temples.

The Temple of the Great Jaguar looms 47 metres over the plaza and was built as a royal tomb. It stands opposite the equally impressive Temple of the Masks, built by king Jasaw Chan K'awiil I in honour of his wife, Lady Kalajuun Une' Mo'. The temples offer a striking backdrop against a city of haunting beauty. 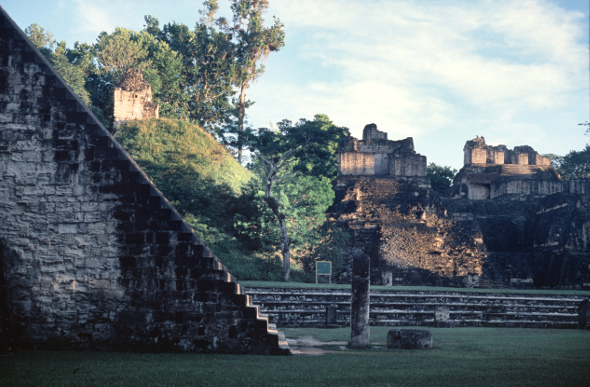 The Great Plaza, heart of the city (Image: Getty)

Tens of thousands of Mayans once called Tikal home, so it's no surprise that the temple complex is vast. Mundo Perdido – or the so-called 'Lost World' – lies around 400 metres southwest of The Great Plaza.

Centred around the Lost World Pyramid with its Teotihuacan-inspired 'talud-tablero' form and featuring several smaller temples, the complex was rebuilt repeatedly before eventually falling into disrepair when the Mayan civilisation fell into an irreversible decline in the 15th century. 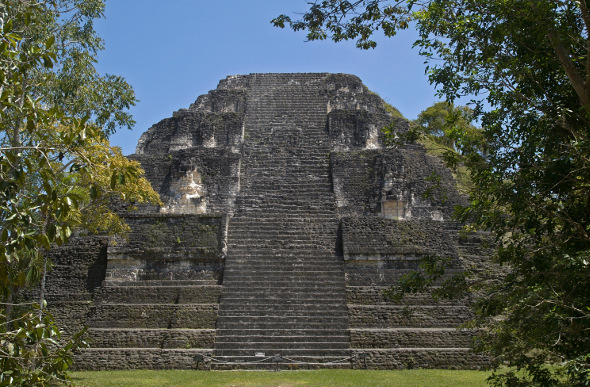 The North Acropolis is one of the most fascinating components of the Tikal ruins. The site of funerary activity for over 1,300 years, this collection of low-set temples, terraces and platforms is one of the best-preserved and most extensively studied of all of Tikal's architectural wonders.

Several royal tombs have been discovered in the North Acropolis, signifying its importance to Mayan culture. Standing silent under cloudless blue skies, it's an awe-inspiring sight for countless visitors to this eerily mysterious place. 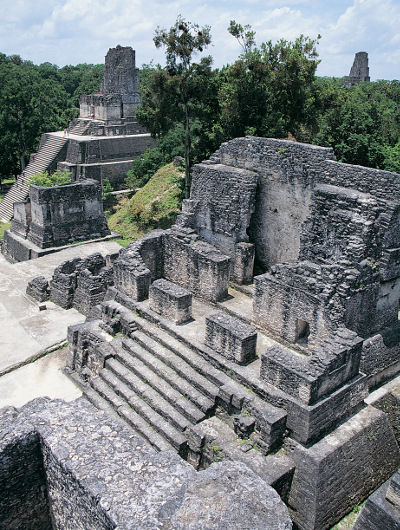 Visit your local Flight Centre store or call 131 600 for more advice and the latest deals on travelling to Guatemala.