Each year, the World's 50 Best Bars awards celebrate the best drinking dens around the world. The results are determined from votes submitted by an academy of lauded bartenders and drinks industry experts from around the world.

The highest new entry in the 2014 World's Best Bars list, when it placed sixth, Canon specialises in American whiskies and bitters.

Within the Freehand hotel, Broken Shaker serves "handcrafted cocktails" made with elixirs, syrups and infusions sourced from around the world. Picture: Adrian Gaut 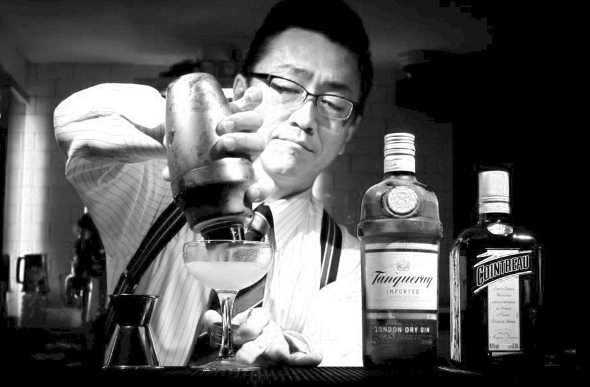 Dimly lit, understated and with a jazz soundtrack, High Five is a classic cocktail bar in the heart of Ginza. Head bartender Hidetsugo Ueno is celebrated as one of Asia's best mixologists. 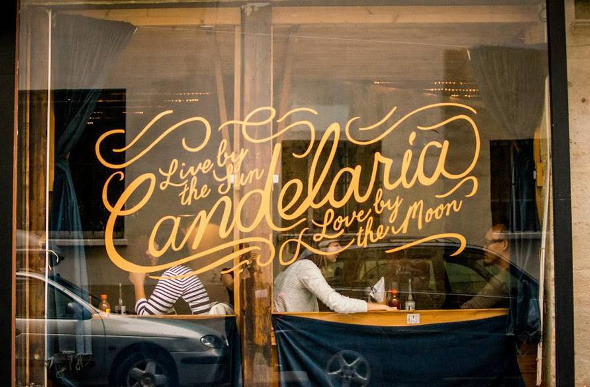 Mexican cocktails are a speciality at Candelaria, as is Mexican food, what's more the staff are incredibly friendly. 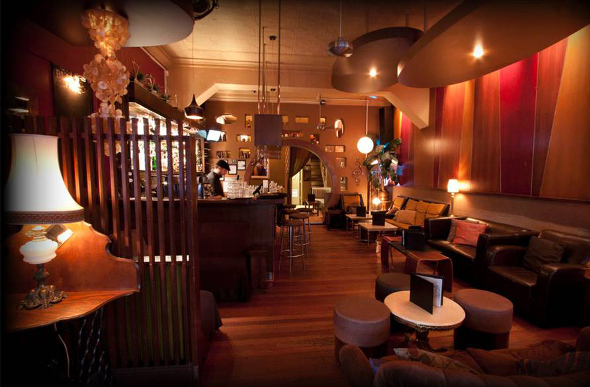 A rare gem (hence the name), Melbourne's Black Pearl is a mellow meeting point throughout the week and one of the city's most lively bars on weekends. 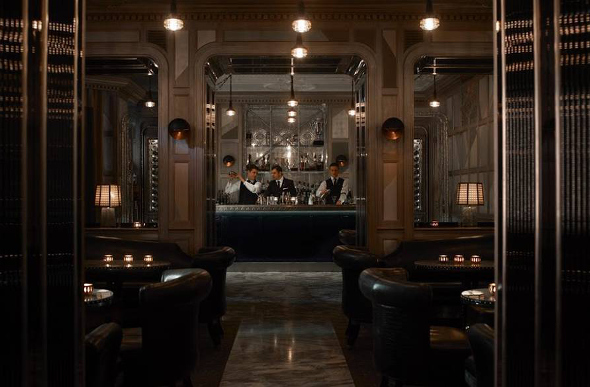 Part of the Connaught Hotel, the Connaught Bar is a classic hotel bar, designed by the late David Collins and inspired by English Cubist and 1920s Irish art.

A small, subterranean bar in Shoreditch, Happiness Forgets is an unpretentious spot that is simply furnished and focused on serving exceptional cocktails. 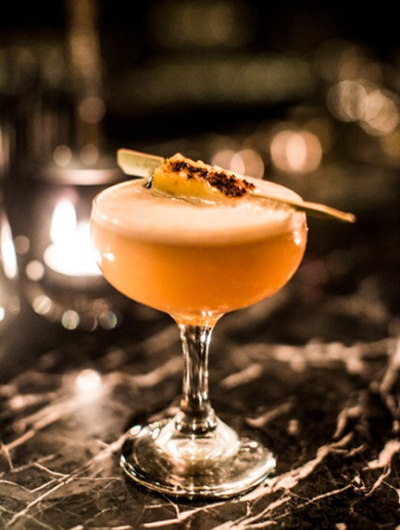 From the outside this venue looks like a 1960s shop; inside, it's a lively 60-person bar that serves spirits and American-style cocktails.

And here are our best strange watering holes. Get Your Drink On: Weird Bars Of The World

Here's to the world's best wet bars. Raise Your Glass To A Swim Up Pool Bar

Recently established Baxter Inn is a candlelit basement venue, which is decked out like a pub but serves some of Australia's most sophisticated cocktails. 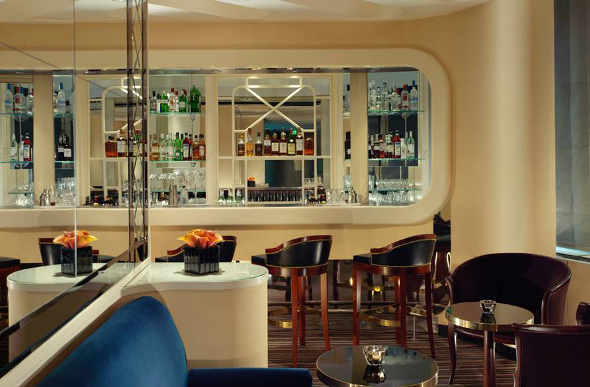 Found in the Savoy Hotel, London's American Bar was instrumental in popularising the cocktail and, as its placement in this list proves, remains highly thought of today. 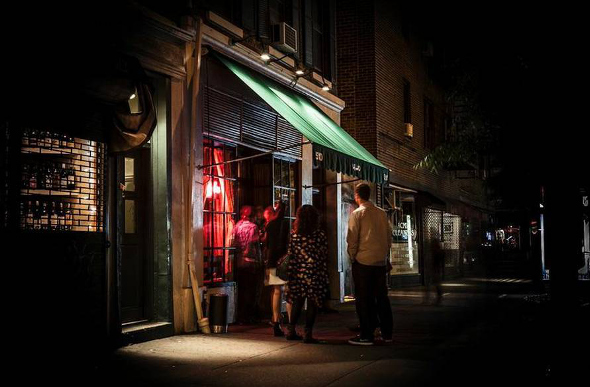 This Manhattan bar is a classically styled spot, with the bartenders attired in suits and traditional cocktails a speciality. 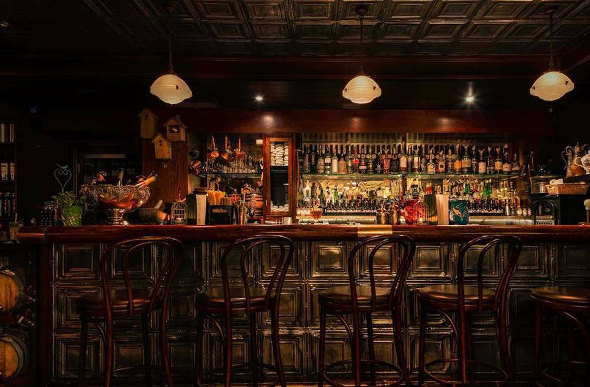 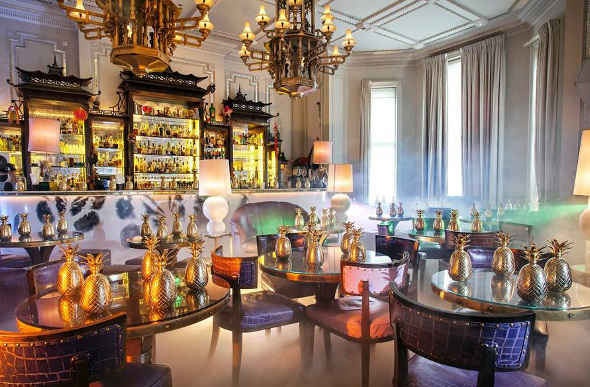 In the Langham Hotel, Artesian is run by Czech bartender Alex Kratena, who takes an exceptionally inventive approach to cocktail making. The drinks menu changes annually, with each drink being served in bespoke glassware designed to regulate and manipulate the drink's temperature, aroma and composition. This is the fourth year in the row that the London venue has been named the world's best bar.