Unlike the usual New Year celebrations on December 31, Chinese New Year, or Lunar New Year, is celebrated in accordance with the lunar calendar. In 2018, the event falls on 16 February, and communities around the world will welcome the year of the dog in an exuberant display of lights, colour, noise and flavour, usually over 15 days.

There’s no better place to celebrate than Chinatown, where temples sidle up to labyrinthine markets, traditional medicine shops and a sprawl of restaurants, found in cities all over the world. Here are the world’s best Chinatown celebrations where you can join in the festivities, complete with dragon and lion dancing, firecrackers and good food. 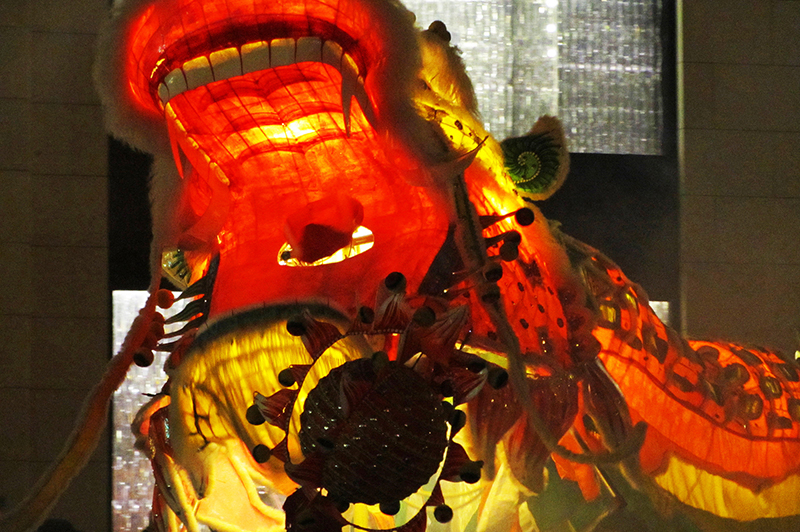 San Francisco’s Chinatown is not only considered the largest in North America, but the largest outside of Asia. Drawing visitors for its authentic eats, rich culture and history, the neighbourhood naturally brings out the big guns for the celebration of the year. You’ll hear the crash of firecrackers, beating drums, gongs and symbols punctuating the air to ward off evil spirits during this time. Bring your earplugs.

The highlight of Chinese New Year in the city by the bay is the annual Southwest Airlines Chinese New Year parade, this year on February 24. It’s a real spectacle of elaborate floats and costumes, featuring the newly crowned Miss Chinatown USA. You could argue she’s only upstaged by the parade’s mascot, the 60m Golden Dragon that requires a team of 100 martial arts specialists to propel the mascot along the parade route. The parade starts at 5.15pm at the corner of 2nd and Market streets and weaves its way through Chinatown, ending at Kearny and Jackson streets. This most auspicious holiday is a true family affair in London (image: Getty)

Chinese New Year celebrations kick off in London on February 18 at Trafalgar Square in a spectacle of colour and noise, though the best part of the occasion occurs in the heart of Chinatown on Gerrard Street. In search of red envelopes (hong bao, aka paper packets filled with money), a fabric lion controlled by a local dance troupe, shakes and leaps its way along the festive street to pull hong bao that hang from upper windows, weighed down by lettuce or cabbage heads. The ritual is known as choi ching, or plucking green vegetables. 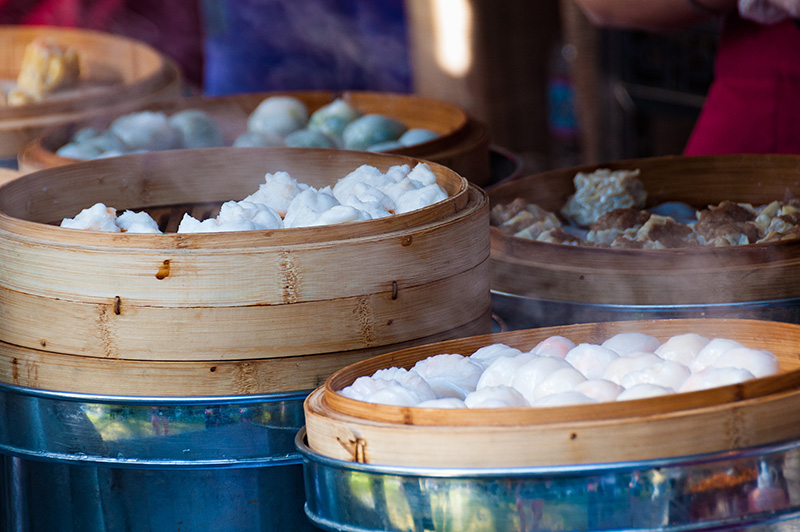 What better way to bring in the New Year than with food, friends and family? Sydney’s Chinatown is a mecca not just for Chinese cuisine, but all Asian flavours. As part of the Lunar New Year Celebrations, the enclave is hosting an evening food market on February 16 and 23 and March 2. Expect a mouth-watering array of traditional eats, from noodles and dumplings to Korean bibimbap and Japanese teppanyaki.

If you don’t make it for the celebrations, you can still join a three-hour food tour of Chinatown on Tuesday and Thursday evenings and Saturday from 12pm, during which you’ll hear little-known stories from Chinese-Australian history while tasting Asian delicacies. 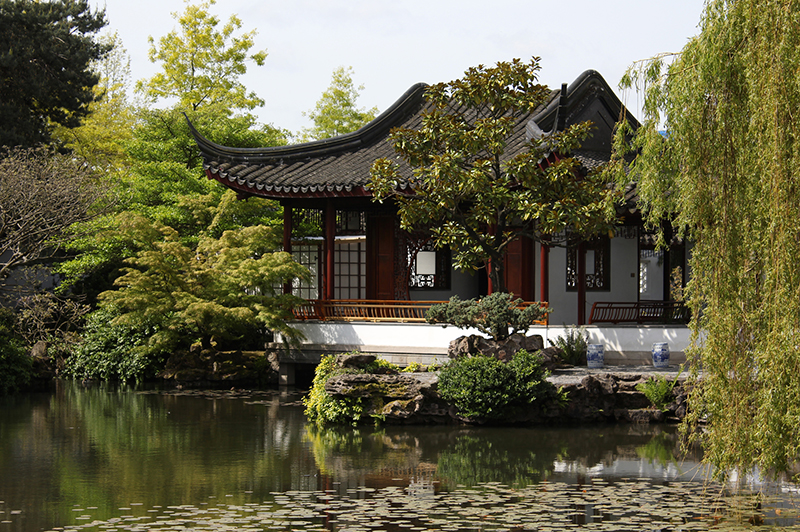 Vancouver’s must loved Chinese New Year Parade returns for the 45th time on February 18. The parade showcases the talents of the three largest traditional lion dance teams in Canada, and brings together over 3,000 particpants from various cultural community groups in a colourful and energetic display seen by over 100,000 people. Claim your spot along the 1.3km stretch from Pender Street and Gore Street to Keefer Street.

The Vancouver festivities also include a transformation of the Zen-like atmosphere of the Dr Sun Yat-Sen Classical Chinese Garden to the vivacious Temple Fair. Tranquil gardens set the scene for traditional music and performances. 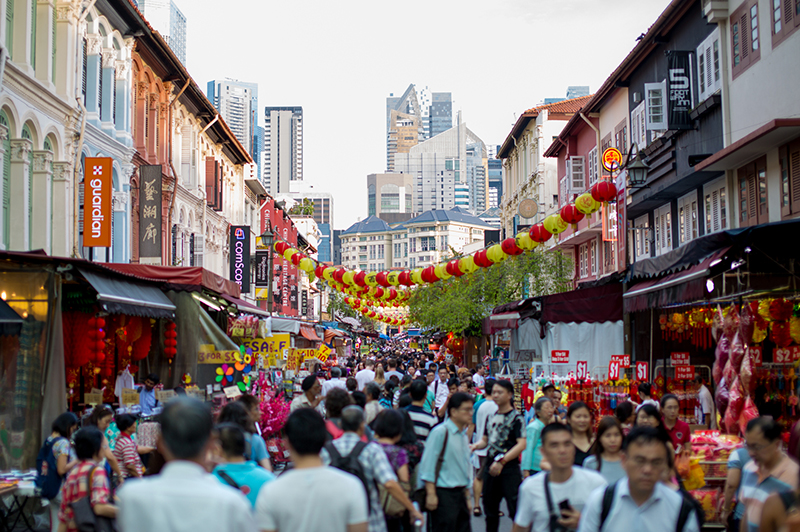 Chinatown in Singapore is where new and old collide (image: Getty)

Beneath the towering skyscrapers of Singapore’s famous skyline is an eclectic neighbourhood of atmospheric laneways lined with souvenir stalls, hawker stands and traditional teahouses, as well as chic streets home to hipster bars and boutiques. Chinatown is a place to eat, drink and be merry and during the raucous Chinese New Year Celebrations, you can eat and explore under a canopy of red lanterns. Singaporean celebrations aren’t exclusive to Chinatown, however. There’s Singapore’s version of Mardi Gras, the Chingay Parade, an annual event at the Forumla One Pit Building at the Marina Bay Waterfront that brings together a wide spectrum of Singaporean culture on February 25. 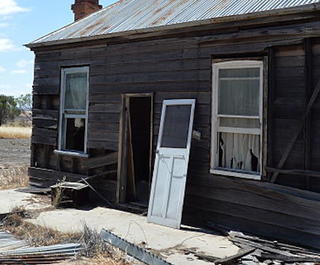 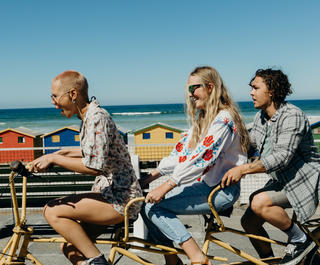 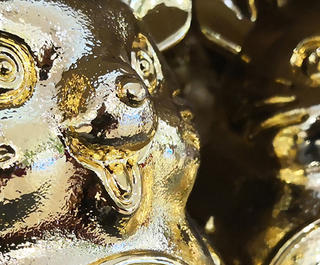 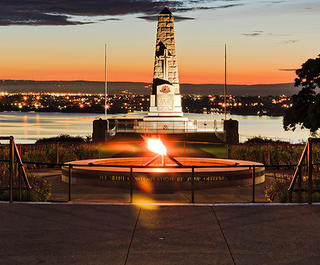