But it was landing the prized role of Peter Allen in the hit production The Boy From Oz that confirmed his star status on stage. The musical is now one of the longest running and most successful musical productions in Australian history. 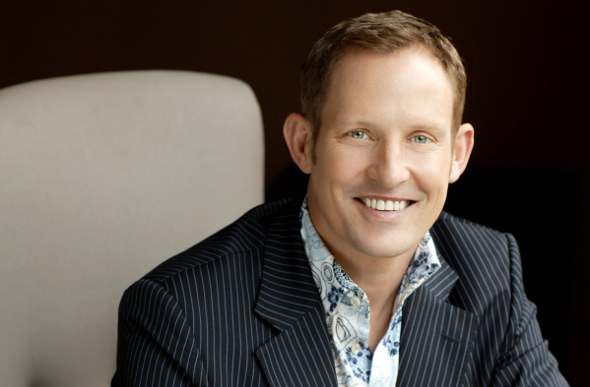 Roles swiftly followed in an A to Z of some of the biggest shows ever to have hit the stage, including Cats, West Side Story, Singin’ In the Rain and Annie.

These productions cemented his status as one of the country’s leading stage talents, also garnering an array of awards, including a coveted Helpmann.

Since 1994 he’s also been a mainstay on the Channel 7 hit show, Dancing with the Stars as its most controversial, acid-tongued judge.

And now, with a resume spanning three decades, this versatile star is embarking on his next project - a return to the stage, taking on a lead role in the new Aussie production of Anything Goes.

I love going to the Hawkesbury River, it’s perfect for when I want to switch off, read and fish - and it’s only 20 minutes from the front door.

Earplugs! I have a whole variety of them. I like to sleep, so they’re good on the plane or in hotels if there’s a crying baby in the next room. I seem to buy a lot of earplugs, you can even get ones that can be tuned to block out different levels of frequency. 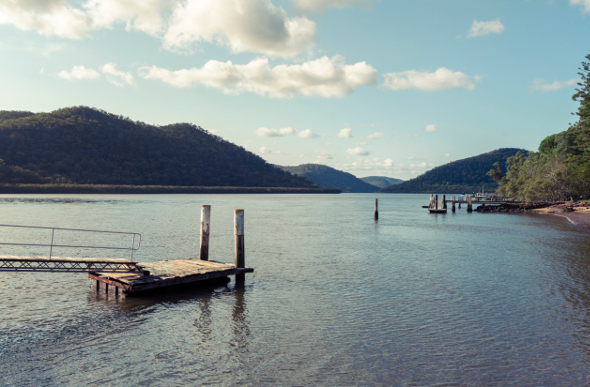 The Hawksbury River is one of Sydney's more serene fishing spots (Image: Getty)

Don’t drink on the flight. And don’t eat too much either. Just drink lots of water and sleep when you’re tired. But definitely don’t drink too much!

Rome. I love the mixture of old and new. It’s amazing how you can go from office buildings to then seeing the Trevi Fountain. Also, the fashion for men there is better than the women’s!

Where was your favourite meal?

I would have to say either Guillaume at Bennelong, where I had the most amazing yabby dish. Or Nobu in Paris, which does the best Japanese food.

Luxury! I do love a bit of adventure, but I’d be more happy with my earplugs and eye mask.

Hear from Scotty James. A Dual Olympian & Celebrity Traveller In One 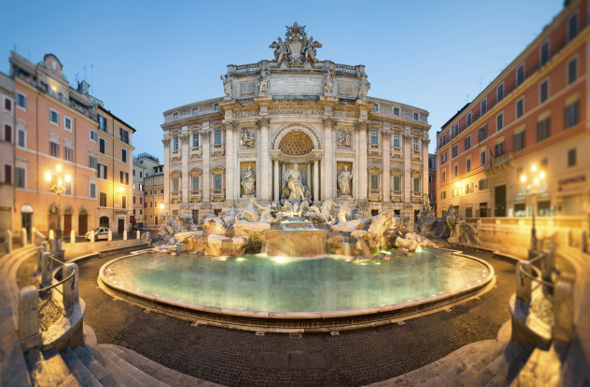 Rome's Trevi Fountain is one of the highlights that keep Todd coming back to the city (Image: Getty)

Not being locked into plans. I like to make big plans, such as the city I’m going to or the hotel I’ll be in for a few nights, but everything else is left open.

I like to venture off the tourist trail and mix among the locals. If I can find a spot I like, I’ll happily sit there with a good book and watch the world go by. I dislike having to rush to cram everything in.

Go first class … or if you have to, go business.

Overpacking. When I was on the Trans Mongolian Railway I brought the biggest suitcase and had no room to store it. It was like having an additional person in the carriage, so much so that we ended up naming it Trevor. I looked like such a novice traveller.

I would love to do a cooking tour down the Mekong River in Vietnam. You live on a long boat with about four other people and stop off at villages along the way learning how to cook. I watched Rick Stein doing something like that before and it inspired me.

“Anything Goes” plays at the Sydney Opera House until 31 October.