They say a picture paints a thousand words, but on Instagram a great picture is worth a thousand likes or more.

In 2015, Flight Centre embraced the social platform to engage with nearly 80,000 users on a daily basis. Inspirational images were shared on behalf of users and 10 standout shots garnered the love of thousands.

Only two of the most liked images included any people in the shot, indicating Instagram users prefer images that allow them to imagine themselves in the frame.

Here are Flight Centre’s top 10 most liked Instagram images of 2015: 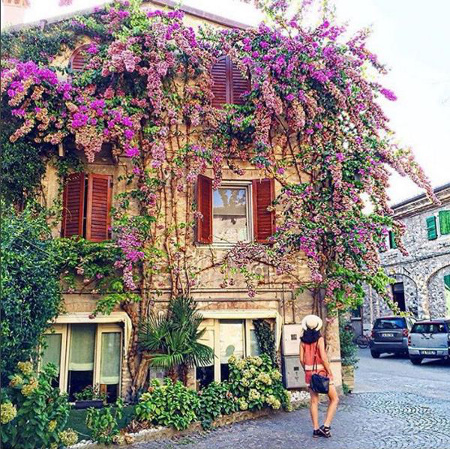 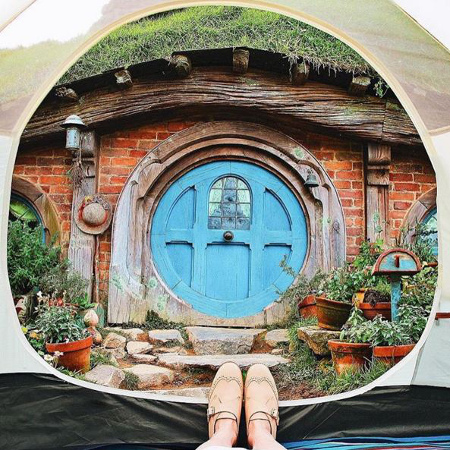 Chilling with the homies of Hobbiton in @purenewzealand with @taramilktea #openmyworld 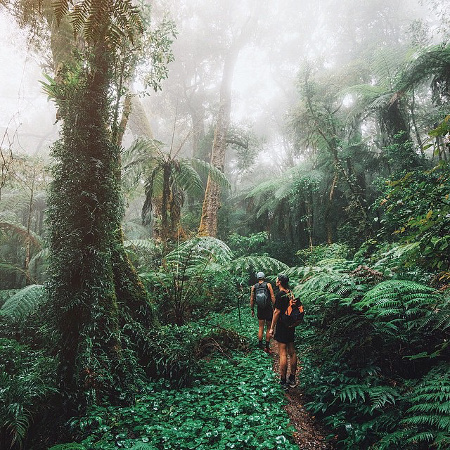 The magic that lays behind the Gold Coast #openmyworld with @jasoncharleshill 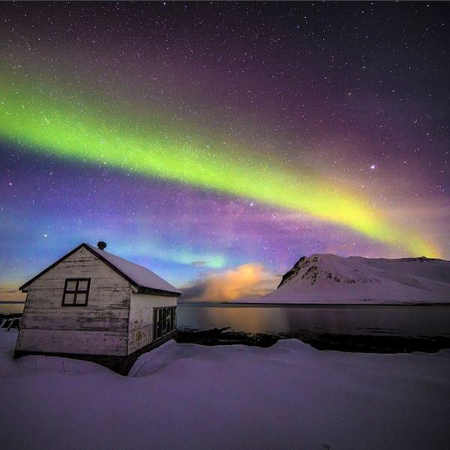 A level 5 #AuroraBorealis is predicted for tonight in Iceland and our very own @seanscottphotography is going to catch it for you! Here's his shot of a level 3, 48 hours ago. Just, wow #openmyworld 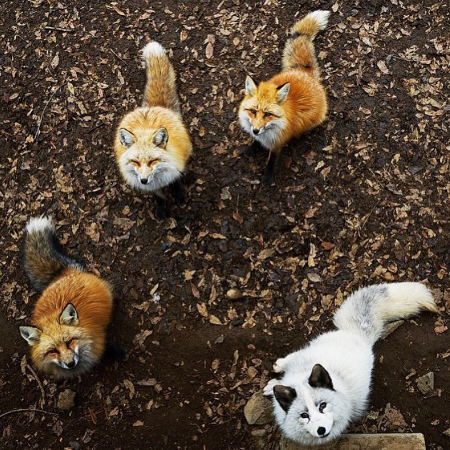 What were the best days? Australia's Most Instagrammed Days In 2015 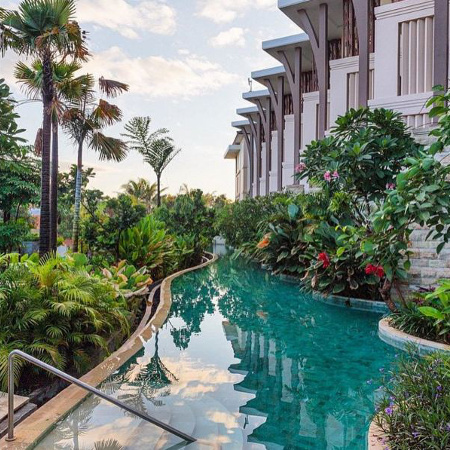 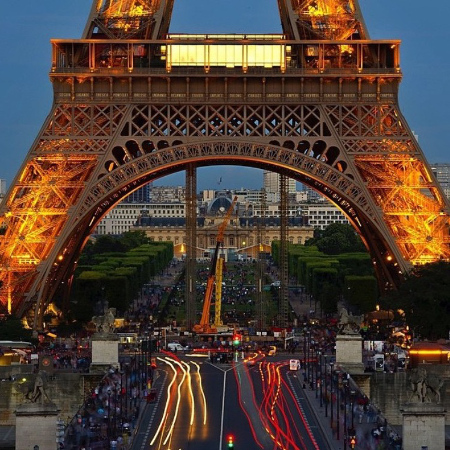 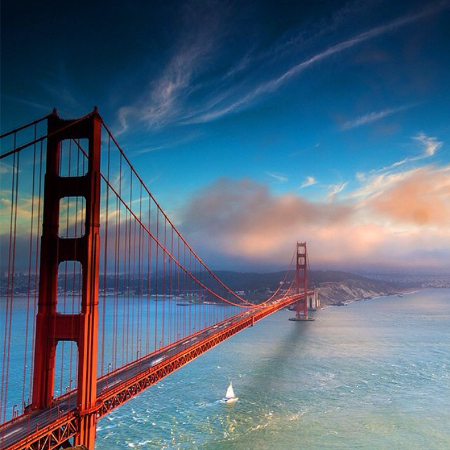 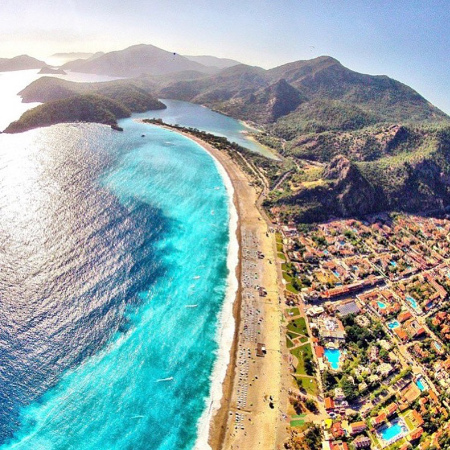 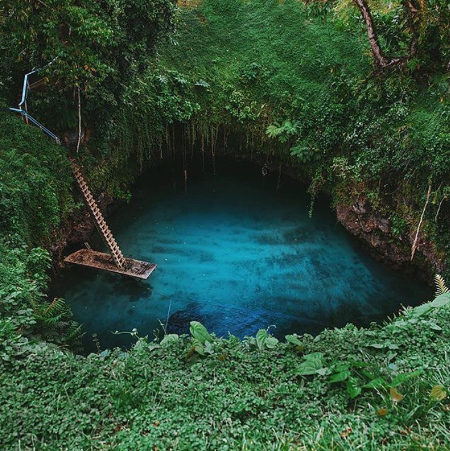 Watch with glittering eyes, the whole world around you, because the greatest secrets are always hidden in the most unlikely places. Those who don't believe in magic will never find it - Roald Dahl. To Sua Ocean Trench, Samoa with @helloemilie #openmyworld

A First-Timers Guide To Singapore
27 April 2020
First time in Singapore ? We’ve got you. You’ve probably heard all the reasons why this city-state is a popular stopover for Aussie travellers.
Read Time: 6.3 mins
Asia

Follow The Cool Kids To The Ski Holiday Hotspots Of Japan & South Korea
13 December 2019
Japan has really taken off as a holiday hotspot for Aussie travellers in recent years, shifting from a seasonal to a yearround destination, thanks to
Read Time: 2.4 mins
Asia