Travelling with children can be a joyful experience, seeing places from a little person’s perspective, re-engaging your inner child and going to places that would not normally feature on your grown-up itinerary. Adding kids to your travel plans can also be challenging, both logistically and psychologically.We have found 15 family-friendly airports from around the globe that cover most regular journeys, and we have identified all of their family-friendly features that make those long-haul travels just a little bit easier, and sometimes provide a surprising holiday highlight. 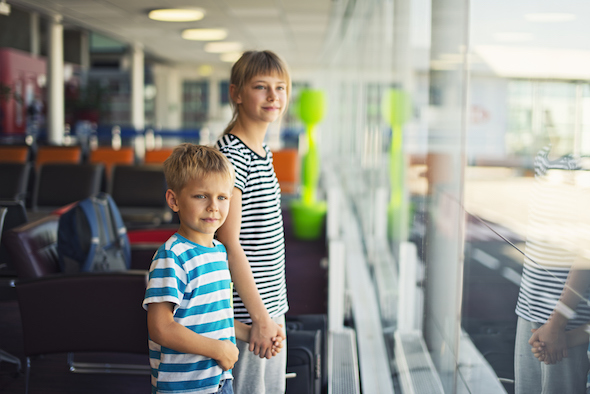 Travelling with kidskin be good and bad. (image: Getty)

Chiangi is known as one of the best family-friendly airports in the world. The airport is a treasure trove of great activities to entertain little ones, with facilities like The Entertainment Deck, The Slide and Children’s Playground situated in each of the three terminals - absolutely guaranteed to keep little hands and minds busy. 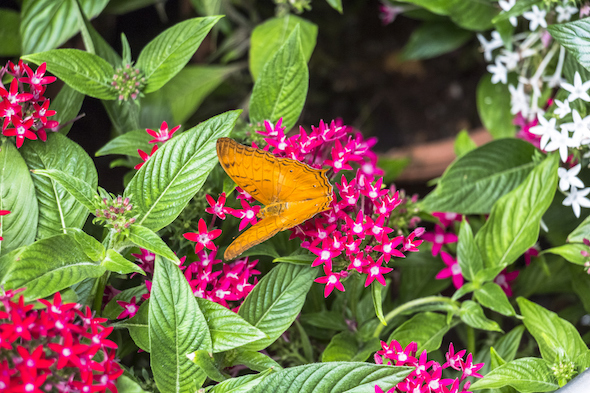 The Butterfly Park - very close to the airport and a great kids' activity. (image: Getty)

Sometimes all a tired parent and child wants is a quiet corner, and at Schipol Airport, these weary travellers can head to an area between Lounges 2 and 3, where Nutricia has opened a Baby care Lounge. This little sanctuary has seven bed cabins with cots and comfortable seating for babies and parents to relax in a “bedroom” type of environment.

At KL’s airport, it is all about the fun with a play area that not only contains slides, but games and even karts. Located on Level 5 of the Main Terminal Building, this can provide a great couple of hours of distraction during a long stopover.

Chicago has demonstrated some awareness of the family travel market, and has opened an interactive museum entirely geared for children. The museum has managed to receive high accolades, and has been named by Nickelodeon as the “Most Awesome Airport Play Area”. Kids from toddlers to pre-teens will be sure to have a great time exploring a toy control tower, helicopter model or an airplane. 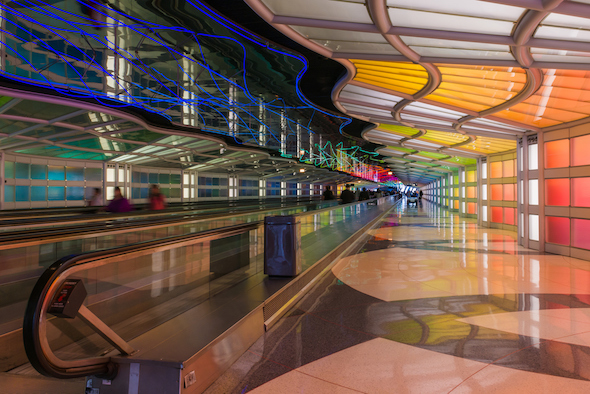 At one of the Europe's busiest airports, Heathrow, young passengers have definitely been included in the airport design, with the airport opening play areas in Terminals 1, 2, 4 and 5, and an entire family lounge in Terminal 3. In these areas, children are free to run around, a lot, before being confined in an airplane cabin. There are also quiet corners for nursing mothers, and a number of baby change tables.

Hong Kong has an entertainment focus with two different play areas and an IMAX theatre as well. There is the Children’s TV lounge, or the “Dream Come True Education Park”, or you can select a less active past-time and take the kids to an IMAX movie.

For little ones travelling through Taiwan will get to see Hello Kitty and other themes such as Pili Puppet Show and Journey to the West in the kids play areas. Or, there are some kid friendly stores that you can go to for a last minute shopping trip - it is all about keeping the kids busy and occupied. 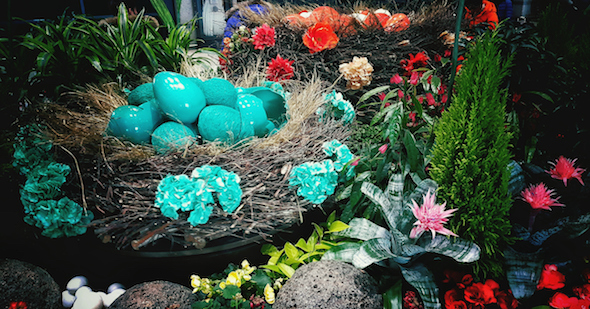 Narita has a couple of designated areas in both terminals - where each has a different theme and are equipped with a large range of different obstacles and toys.

Not just regular play areas, this airport also has an ice rink and theatre. There are also different themed cafes, like the Hello Kitty café and Charlie Brown café.

Perth’s airport has plenty of facilities for kids from babies to teenagers, with things like changing/feeding rooms and play areas, and also an observation deck for older plane spotting children.

Adelaide’s airport also has changing/feeding rooms and play areas for smaller children - also there is a children’s shop with games and entertainment packs, and free Wi-Fi and internet kiosks for older kids.

Children have a great range of activities to choose from if they happen to be stopping over at Auckland’s airport. Quite a number of hours can be filled by a trip to the Lego activity centre, Funstation, and Sega Rally. It also has “Treasure Island” — an adventure-golf course that is a 10-minute stroll from the airport.

Security is made a breeze, with a family only security lane. There is also a Kids’ Spot, which is an interactive exhibit for kids, plus there are three aquariums for marine life viewing. Older kids can also be kept occupied by renting movies and players during your time at the airport in this area.

Calgary introduces a new travelling concept called the SpacePort. This new addition to the airport gives children a chance to experience outer space with its various exhibits and displays which include a moon rock from NASA.

Prams and strollers are one of life’s challenges quite outside the complications it adds to travelling – in Paris, family travellers are able to borrow strollers for free to assist getting children and luggage around the airport. Once you clear security, you can pick up a stroller, and drop it off at the gate as you board your airplane. Both terminals have several play places for children and quiet places for infants and nursing mothers. 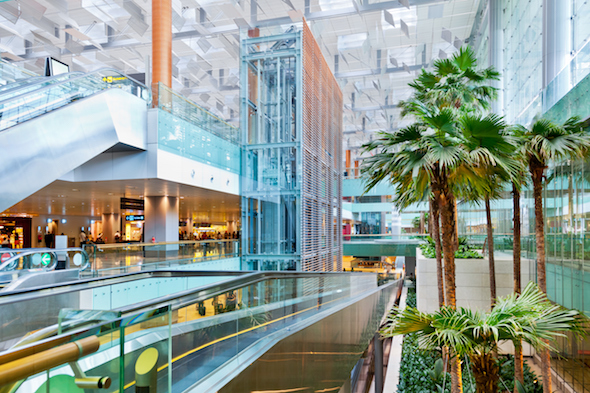 For more information about travelling with kids, call your local Flight Centre 131 600.