The Top 5 Reasons To Visit Germany

The Top 5 Reasons To Visit Germany

Germany gets a bad rap in some quarters. Its residents are unfriendly and the language harsh, should you choose to believe the stereotypes. In reality, Germany is a vibrant destination teeming with some of Europe's most exciting cities, eye-catching scenery and enough cultural pursuits to satisfy the most esoteric of visitors.

I've been to Germany on several occasions and once spent a year dividing my time between Bonn and its cosmopolitan neighbour Cologne. And having visited virtually every major city in Germany at one time or another, I can vouch for the fact that this compact nation of 80 million inhabitants is not only a must-see destination, it's also one of the world's easiest countries to navigate. So without further ado, here are my top five reasons to visit Germany. 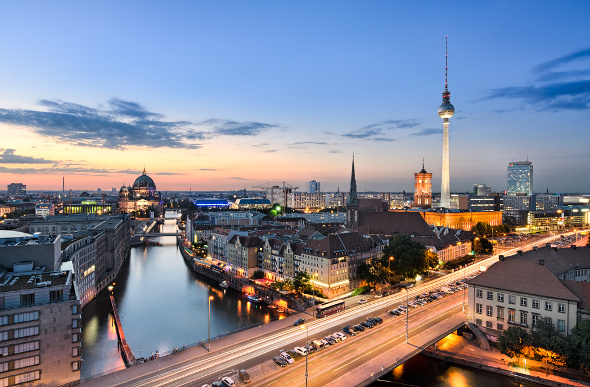 Berlin is one of Europe's trendiest cities

Its Cities Are Achingly Chic

If you think London is played out and New York fails to live up to the hype, try heading to Berlin – a cultural hotbed now home to some of the world's trendiest inhabitants. But even if you're not interested in the cutting edge, cities like Munich, Hamburg, Stuttgart and Düsseldorf are some of the most welcoming in Europe. In fact, just about every German city boasts engaging cultural precincts, world-class restaurants and the sort of beer halls which served Prussian generals long before the state of Germany even existed.

The East Is Bouncing Back

It may have been a long time coming, but when Dresden's Frauenkirche was reconsecrated in 2005, it signified the fact that Germany's eastern states were well and truly bouncing back. Outside of Berlin, industrial Leipzig is the east's largest city – but painstakingly rebuilt Dresden is undoubtedly its most picturesque. Away from the major cities, towns like Görlitz, Meissen and Quedlinburg attract visitors to their medieval squares, half-timbered houses and surrounding open countryside. 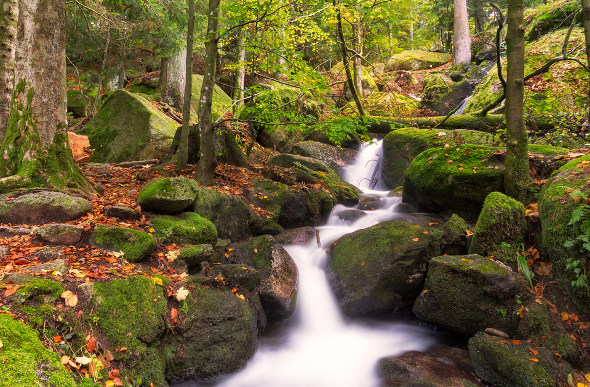 The Black Forest is enchanting

Take a trip into the darkest reaches of the Black Forest and you could be forgiven for thinking you've entered another world. Germany is, after all, a land of fairytales. And the Black Forest is far from Germany's only natural wonder, with the beaches of the Baltic Coast, the towering peaks of the Bavarian Alps and the countless rivers which criss-cross the country – including the Danube and the Rhine – all attracting a steady stream of visitors keen to appreciate Germany's abundant natural beauty.

Germany Is A Cultural Juggernaut

There's no need to embark on a stuffy guided tour of Beethoven-Haus to get a glimpse of German culture. The country's cultural institutions are all around you – from the glittering opera houses of Dresden and Bayreuth to the beer halls of Munich and Cologne, Berlin's countless museums and the art galleries resident in just about every major town. Germany is also home to Europe's best-attended football league, with clubs like Borussia Dortmund, Bayern Munich, Eintracht Frankfurt and Hannover 96 drawing raucous capacity crowds on a weekly basis. 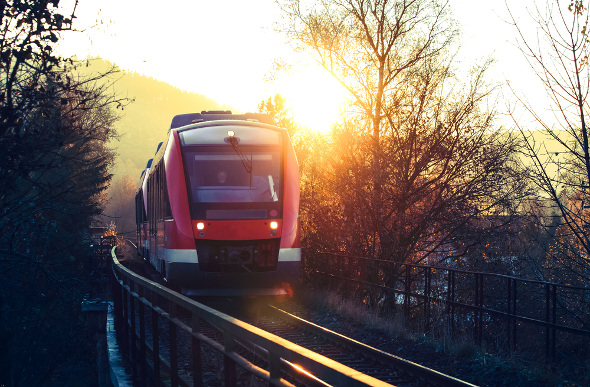 You can catch a train just about anywhere

It's Easy To Get Around

Of all the stereotypes that persist, perhaps the closest to the truth is the fact that in Germany, the trains do indeed run on time. Germany's vast rail network is unsurpassed, with this interconnected web of rail lines reaching to virtually every corner of the land. Where rail connections don't suffice, you can always take a leisurely river cruise down the Rhine, wind the window down on a drive along the Romantic Road or avail yourself of any one of the cheap flights which traverse the skies over Germany each day.