The US Department of Transportation (DOT) and several Australian airlines have imposed an immediate ban on Samsung Galaxy Note7 smartphones.

The phones were recently recalled because they could burst into flames. Samsung has suspended manufacture of the phones and advises customers not to turn them on. The company recommends they be returned to the place of purchase. 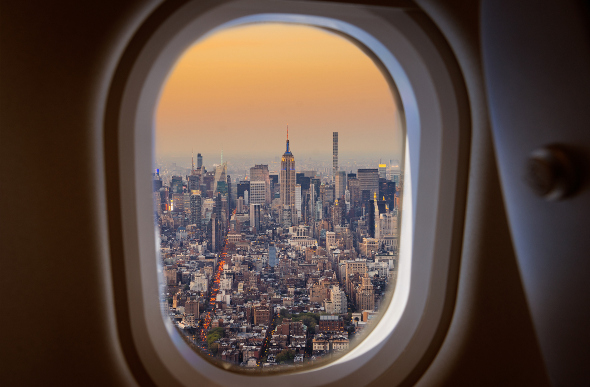 If you're heading to the US, do not bring a Samsung Galaxy Note7. Picture: Getty Images

DOT has prohibited travellers from carrying any Samsung Galaxy Note7 device on their person, in carry-on baggage or in checked baggage on flights to, from, or within the United States. They also cannot be shipped as air cargo.

Qantas, Jetstar, Virgin Australia and Tigerair Australia have also announced a full ban on the phones. Other airlines may still allow the Note 7 to be carried, as long as they are not charged or operated during the flight.

Customers who intend to travel with the phones should contact their carrier directly to verify if they are permitted on board.