During a 25-year-long career, singer-songwriter Diesel – AKA Mark Lizotte – has become one of the most recognisable faces in the Australian music scene.

Over 13 albums, the guitar-playing rocker has sold more than one million records and notched up five ARIA awards, including three for 'Best Male Artist’.

And his fame isn’t confined only to our shores, with the American-born musician touring internationally every year, playing around 150 shows worldwide annually. 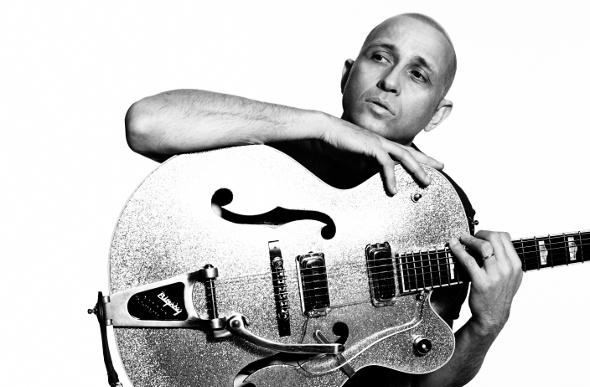 Diesel tells of his travelling life

Now, the Tip of My Tongue singer is preparing to hit the road for an epic national tour to promote his brand new album, Pieces Of Americana, set for release mid-2016.

Ahead of him hitting the road, Flight Centre caught up with the star to talk about his travelling life.

My favourite holiday without a doubt is Thailand. I’ve been many times and it was actually where I went for my honeymoon. It’s cemented in my brain as a place to go for experiencing ultimate happiness.

Earplugs would be at the top of my list or noise-cancelling headphones, which I’m favouring more and more, but sometimes if you want to sleep they can be uncomfortable.

So, I guess just a really good pair of earplugs.

Without a doubt, New York. I got on a first-name basis with the place after living there.

One of my favourite things to do there is getting up really early – because I usually do with jet lag – and running down the Hudson, along Battery Park. Seeing the Statue of Liberty off in the distance is pretty amazing. 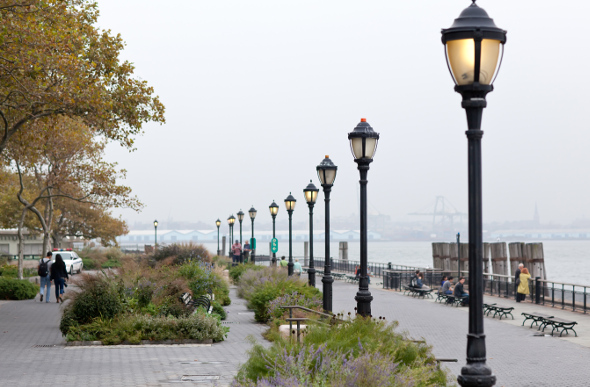 Diesel's favourite run - through Battery Park by the Hudson

That’s a tough one. The touring that I do is not always luxurious, which is okay. After all, it’s work, so I just want something that’s quiet and clean – I don’t get to see it that much anyway.

So, when I’m on holiday I actually do like a little bit of luxury.

New York gets ready to party. Celebrating The New Year In New York

I think travelling with friends. That can really make for a good trip and also meeting new people in general.

Have the lowest expectations. As a child I’d make up these grand images in my head before we went somewhere and then I’d get there and be like: “this is nothing like how I imagined it.”

I still do that to some degree, but now I try to put it aside and not give it too much thought before I travel.

Taking some dumbbells in my suitcase, which was pretty stupid! I had to lug this ridiculously heavy suitcase around, which did a good job of smashing my other bits and pieces inside as well. 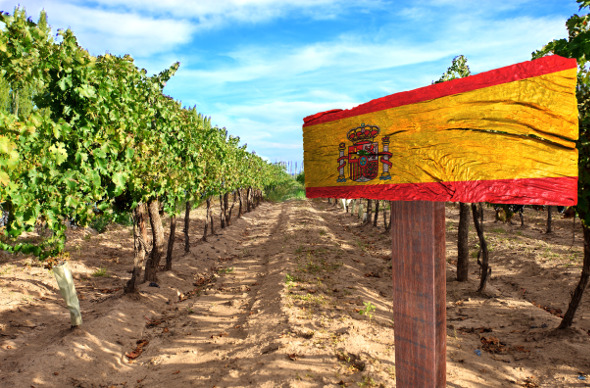 Spanish wine is very much on the Diesel travel menu

The next place I’m really setting my sights on is Spain – especially the coast. It’s one part of Europe that my friends who have visited are coming back from and telling me that I have to go.

I love Spanish wine too.

Diesel’s Pieces Of Americana tour will have a national run of dates from February to June 2016 - ahead of the mid-year release of his new album of the same name.