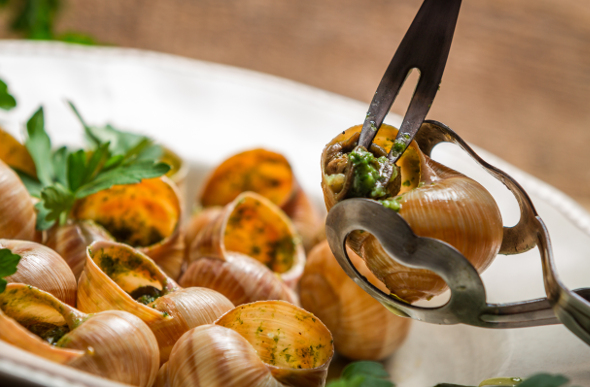 Never mind the brie, get stuck right into French culture with the national delicacy: escargot! You won’t give a second thought to the fact you’re eating snails when they’re drowned in lashings of garlic butter and you have a glass of Champagne in the other hand. 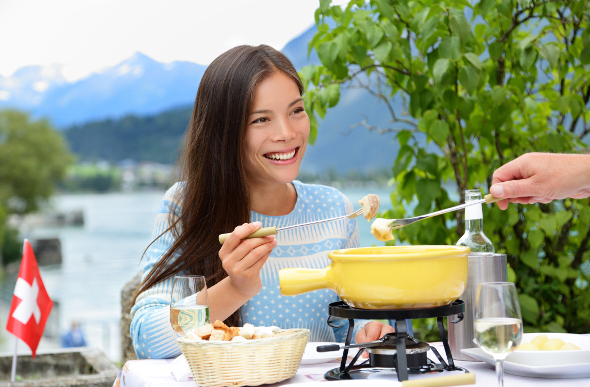 Did someone say cheese? No trip to Switzerland would be complete without indulging in the après-ski tradition of fondue. The bubbling hot pot with a decadent blend of wine, garlic and melted gruyere, dipped in cubes of bread is a not-to-be-missed experience for the true cheese connoisseur. Or anyone with tastebuds, really. 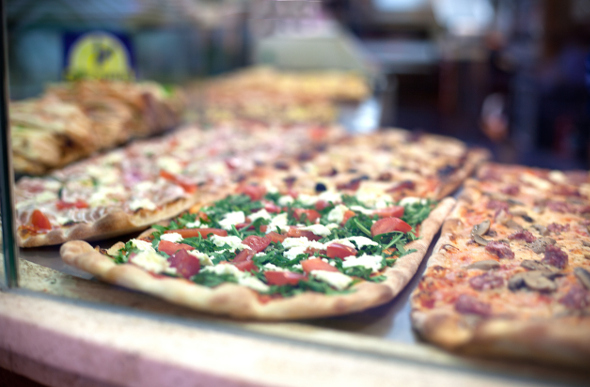 Eat, sleep, repeat is pretty much the mantra in Italy and you can learn the basics of creating Italian classics with a cooking class in Rome. You’ll get a behind-the-scenes insight into pizza and pasta making at the trattoria Contiki have been visiting for 40 years. Delizioso! 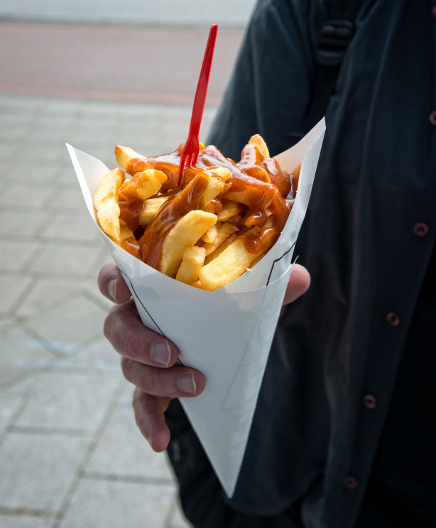 Would you like er, fries with that? (image: Getty)

Much like its Belgium neighbour, the Dutch have a real affinity for fried potato. ‘Frites’ (fries) with mayo are a popular street-food in Amsterdam and you’ll find hole-in-the-wall joints peddling these snacks all over the city. Like your frites a bit more jazzed up? Try the Dutch ‘oorlong’ sauce, a full-flavoured punch of mayo, satay sauce and diced raw onion. Now, where are the mints?

Do more with Contiki and it's newest trips in Europe

Still hungry? Here's where to eat well in Barcelona 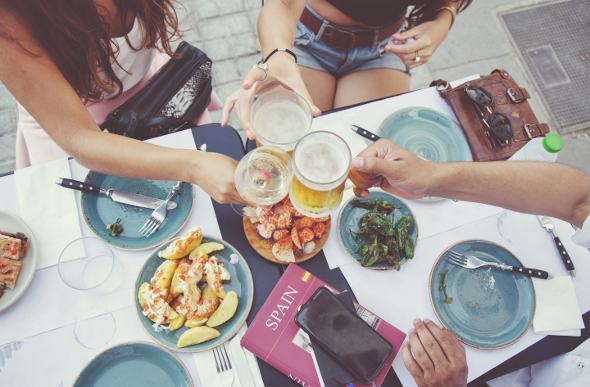 Tapas are to thank for the 'share plate' culinary movement (image: Getty)

Spanish tapas are the ultimate food ritual. These share plates of humble fare are designed to foster conversation and are best enjoyed with a frosty cerveza or shimmering glass of cava. Right across Spain, you’ll have many opportunities to throw down these dishes, from bite-sized mouthfuls known as pintxos in the Basque region to rustic feasts laden with platters of cured meats and cheeses in Barcelona. 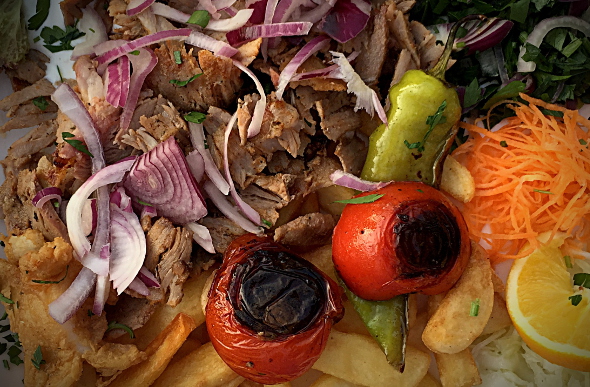 From the juicy tang of lemon to streams of olive oil, the flavours of Greece are unmistakeable. You can try the best Greece has to offer with regional feasts in classic tavernas, as well as street food specialities such as gyros, wraps stuffed with a medley of juicy rotisserie meat, salad and fries. A Greek meal wouldn’t be complete without the obligatory glass of ouzo. Opa! 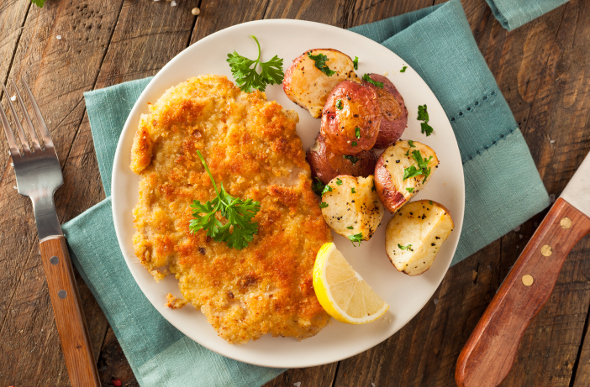 The ‘schnitty’ at your local pub is no match for the national dish of Austria. The wiener schnitzel’s origins are vehemently debated but one thing’s for certain: you’re guaranteed a lip-smacking piece of veal encased in crispy breadcrumbs when you travel with Contiki. Sides of potato are one thing, but nothing goes better with a schnitzel than a shot of schnapps.

All bow down to the currywurst (image: Getty)

Ze Germans know a thing or two about sausages. Take a steamed, then fried frankfurter, douse it in rich tomato sauce and an avalanche of curry powder and you have Germany’s favourite fast food: currywurst. Though she’s not easy on the eye, the humble currywurst has a cult-like following and merits a bricks-and-mortar memorial. Berlin’s Deutsches Currywurst Musuem is a sausage shrine solely dedicated to this celebrated snack!

Visit your local Flight Centre store or call 131 600 for more advice and the latest Contiki deals.