Turkey Day In The USA

Turkey Day In The USA

You'd be forgiven for thinking Thanksgiving in the USA is all about eating. With so much hype and preparation surrounding the feast, it may seem the holiday is all about gorging on turkey and stuffing. While a Thanksgiving Day dinner with family and friends is certainly a big part of the celebration, there are plenty of other Turkey Day traditions that Americans hold dear to their hearts ... 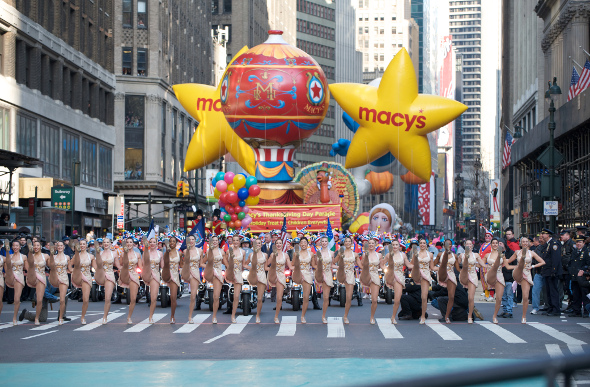 Rivalling the 4th of July in parade popularity, plenty of cities and towns hold an annual Thanksgiving Day parade. Of course the biggest in the nation is the Macy's Thanksgiving Day parade, which draws approximately 3.5 million people to the streets of New York to watch and a further 50 million tune in on TV. It's been a Thanksgiving Day tradition since 1924 to watch dancers, performers, bands, floats and those famous big balloons march down 6th Avenue, followed up by Santa to officially ring in the start of the Christmas season.

It has long been a tradition for farmers across the USA to send their best birds to the president on Thanksgiving in hopes POTUS would choose theirs for dinner. While some presidents partook in eating the birds, others did not, which started an unofficial pardoning of the turkey. The first president on record to issue a 'pardon' to his turkey was Ronald Regan in 1987. He saved a turkey named Charlie and sent him off to a petting zoo.

In 1989, George H. W. Bush became the first president to make the turkey pardon a permanent Thanksgiving presentation in which at least one turkey presented to the president is given a pardon and sent to a farm to live out its natural life. In 2015, President Obama pardoned two turkeys called Honest and Abe, declaring Abe as 'TOTUS' – Turkey Of The United States – and Honest as the second in the line of succession. 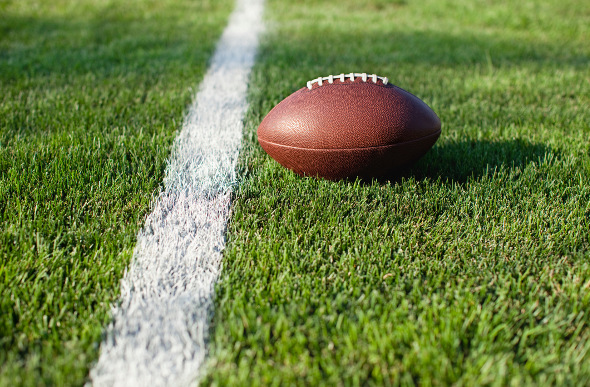 With the parade over and the turkey in the oven, there's only one thing to do. Watch football. The tradition of playing football on Thanksgiving date way back to the early days of pigskin as it was one day when most people didn't have to work. This developed into a tradition picked up by college teams and subsequently the NFL. 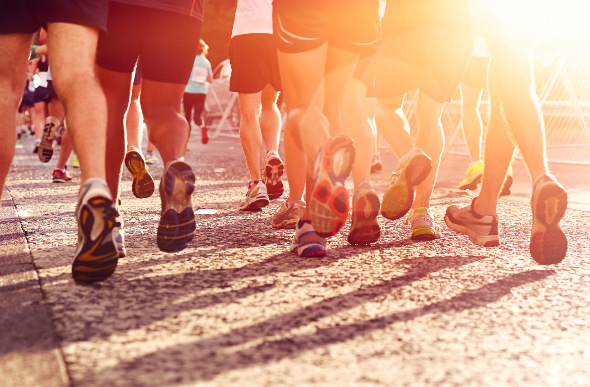 Running a marathon is how many Americans kick off their Thanksgiving celebrations (Image: Getty)

For hundreds of thousands of Americans, nothing says Thanksgiving like a marathon. That's right! Annual Thanksgiving Day marathons, known as Turkey Trots, are an increasingly popular way to kick off the festivities. In fact, according to Running USA, 2015 saw nearly one million runners finish a Thanksgiving Day Turkey Trot. Rain, snow or shine, many cities and towns put on these charitable running events, inviting participants to work up an appetite by getting out for a run. Ranging in length from five to 10 kilometres, it's a great way to get out and help the community. 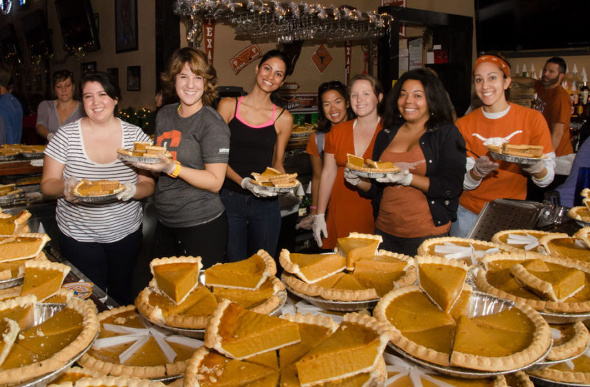 Speaking of charitable causes, volunteering is another popular tradition for many Americans. Thanksgiving was founded on the premise of coming together as a community to celebrate and give thanks for the year's harvest. Modern day Thanksgiving may not be so closely tied to the bounty of the earth, but it is still all about coming together to give thanks for the year's good fortunes. Many families and friends to choose share their gratitude by giving back and donating their time to local charities and shelters. From organising food and clothing drives to delivering or serving hot meals to those in need, Thanksgiving is all about banding together as a community. 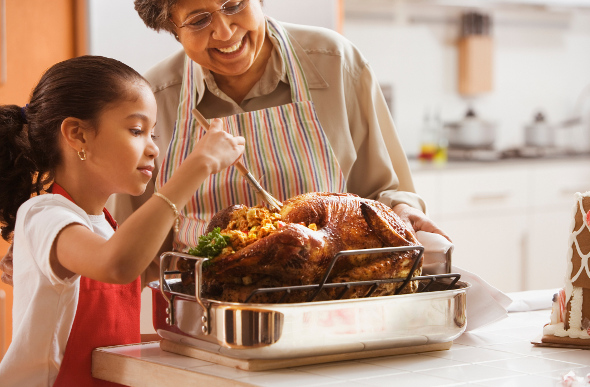 Every family has their own unique Thanksgiving Day recipes (Image: Getty)

We couldn't have a list of Turkey Day traditions without mentioning dinner!  A fixture for Americans across the nation, the peak of Thanksgiving comes in the form of an impossibly generous banquette of food. The star of the show is of course the turkey, with approximately 88 percent of American households roasting up their own version on Thanksgiving.

What's served up alongside the turkey varies from table to table. Potatoes and gravy are common and so is cranberry sauce. Tables in the Southern regions of the US tend to dish up mac n' cheese with their Thanksgiving meal, while the mid-northern states along the Canadian border often serve wild rice in the form of pilafs, salads or stuffings. Creamed onions are popular through New England and all sorts of salads are common through the west. For dessert, there can only be one and that's pumpkin pie. Though other pies such as apple and pecan are often served as well. 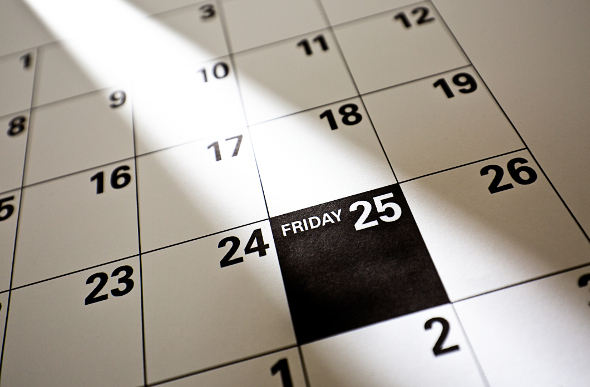 After dinner is the perfect time to plan your Black Friday shopping (Image: Getty)

Once the meal is over, most people retreat to the sofa with belt buckle undone to slowly but surely fall into a food coma. Though there are a few savvy souls that use the post-meal period to plan their Black Friday shopping strategies.

The day after Thanksgiving is known as the biggest shopping day across the US as major retailers put on unbeatable deals in an effort to lure customers to their stores. With unheard of prices on everything from clothing to electronics, it's enough to tempt even those with aversions to shopping. With so many people vying for the same merchandise, many find it prudent to go over the deals the night before to pick and choose when, where and how they're going to get everything they need.