Cities from Houston to Honolulu have been singled out in a new list that maps out emerging food capitals in the US.

After combing through review data and looking at cities that received high marks for their food scene, one online source released a report singling out the trendiest, most dynamic cities for dining in the US.

The list provides new alternatives to old gastronomic stand-bys like New York, New Orleans and San Francisco and reveals the cities with the highest stamps of approval among visitors.

The following cities received three times the food endorsements in 2015 than they received in 2013.

In this small mountain city, the culinary leaders call themselves Foodtopians. Or, rather, that’s the name the local tourism office has given them.

The city is a hotbed for food artisans - be it of cheese, chocolate or preserves - and the entrepreneurial spirit runs high, as evidenced by a thriving craft beer scene.

Though most famous for its cheesesteaks and pretzels, Philadelphia has been receiving ringing endorsements from Booking.com visitors for its culinary diversity thanks to a rich multicultural population. The dining scene is particularly strong in Italian, French and Japanese cuisines. 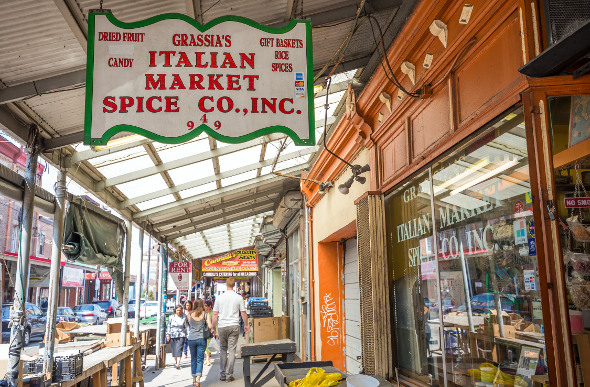 Travellers laud this Texan city for its eclectic dining scene that caters to every taste, from high-end dining to unpretentious cafes and restaurants. Houston is also rich in ethnic restaurant offerings, notably Vietnamese, Chinese, Hispanic, Italian and Indian restaurants. 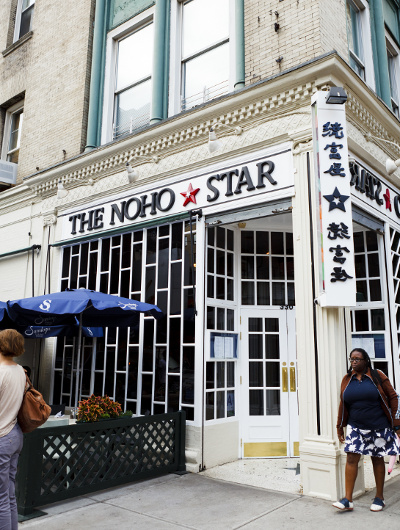 Thanks to a recent boom in farmer’s markets, a brigade of young and creative chefs are tapping into the bounty of the island’s natural resources to come up with fresh new recipes that distill island living - surfing, mellow culture and lifestyle - on to colorful inventive plates. Pop-ups are particularly popular, as is shaved ice.

Long in the shadow of foodie giant San Francisco, Monterey has managed to carve out a reputation of its own among Booking.com users, for its seafood offerings and fine dining restaurants, set in the picturesque seaside city.

Visit your local Flight Centre store or call 131 600 for more advice and the latest deals on travelling to America.