The new ‘Harry Potter’ spin-off, Fantastic Beasts and Where to Find Them, is set to hit cinemas in November. The first of a trilogy, the movie sees ‘magizoologist’ Newt Scamander running afoul of the American wizarding authorities.

While it takes place in 1920s New York, much of the movie was filmed in the UK. Not to worry – there are plenty of kids movie sets and experiences in New York and elsewhere in the US (including Harry Potter fun) to keep your little cinephiles satisfied. Here is but a taste.

This gorgeous museum featured rather prominently in the 2006 flick Night at the Museum. You can take a self-guided Night at the Museum tour, and see the real exhibits behind the characters in the movie, including Easter Island moai, capuchin monkeys, American bison and the T-rex. You can even explore the fossil halls by torchlight during a Night at the Museum Sleepover for kids aged six to 13. 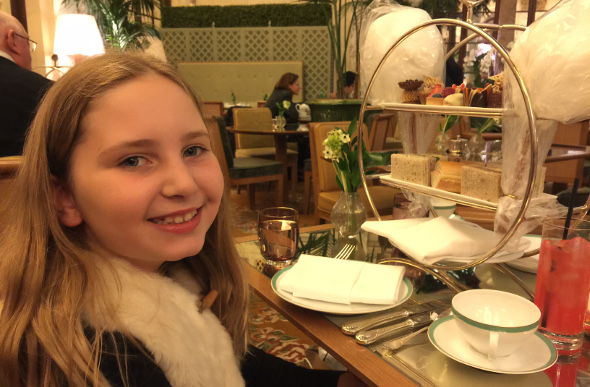 Tuck in to the Eloise-themed high tea at The Plaza.

This elegant Fifth Avenue hotel is still celebrating 60 years since publication of the Eloise book – which was made into a film, Eloise at the Plaza, in 2003. Stay in the ever-so-pink Eloise Suite, designed by Betsey Johnson; or enjoy an Eloise-themed high tea in the Palm Court, which includes such delicacies as cucumber sandwiches and cotton candy. 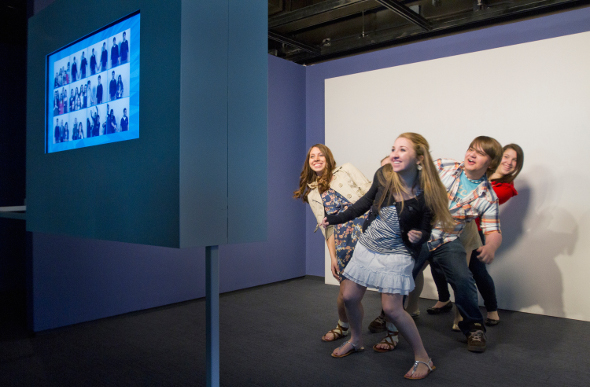 Record yourself to make a flipbook. Picture: Brian Palmer/Museum of the Moving Image

This museum is great for families, with its year-round hands-on exhibition Behind the Screen, which includes a real Yoda from the Star Wars movies (although he is currently undergoing some conservation work and not on view – check with the museum before you go, to avoid disappointment), and interactive stations that let you make stop-motion animations and add sound effects to famous movie scenes. There’s also a Drop In Moving Image Studio for kids aged seven and up, where they can make flipbooks, computer animations and video games. Family-friendly films are screened periodically throughout the year, too.

Magical: Muggle's Guide To The Wizarding World(s) Of Harry Potter 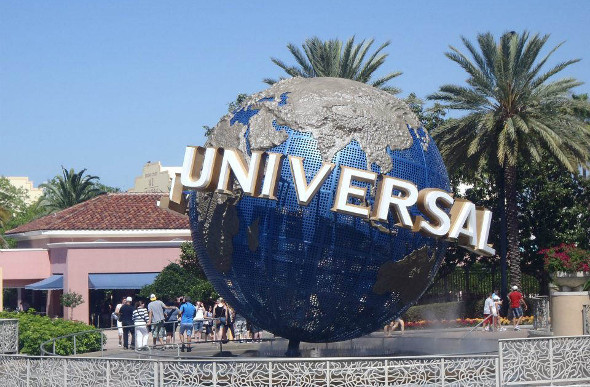 Universal Studios is full of film fun for kids. 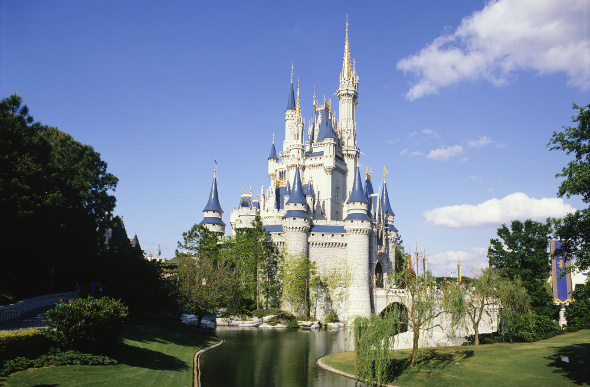 Cinderella Castle is sure to charm your little princess. 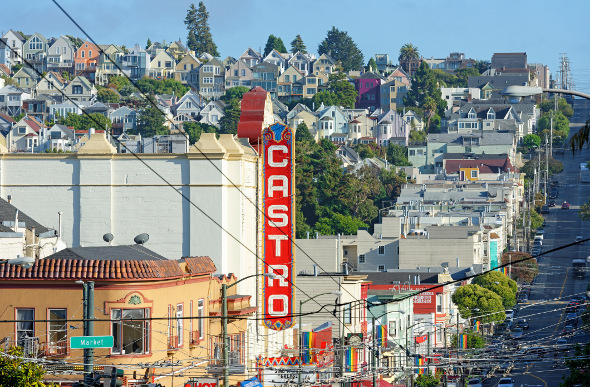 San Francisco's historic movie palace, the Castro Theatre which was built in 1922, hosts regular Sing Along screenings, such as The Little Mermaid, Beauty and the Beast and The Sound of Music, with goody bags for everyone. Movie-goers can dress up as their favourite character from the film, and lyrics are displayed on-screen so everyone knows the words. Kids will be amazed at how grand cinemas used to be. 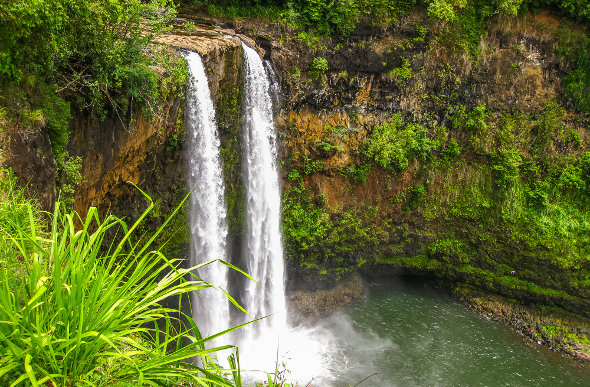 The Hawaiian islands of Oahu and Kauai have been quite the scene-stealers in the Jurassic Park movies, with Kualoa Ranch on Oahu becoming known as ‘Hollywood’s Hawaii backlot’. Here you can take a picture of yourself at the 'Jurassic Park fallen tree'. Other parts of the original, as well as Jurassic World were also shot at Oahu’s Manoa Falls trail. You can also hit the Wailua River on Kauai, and the Manawaiopuna Falls, also known as ‘Jurassic Park Falls’ – the perfect excuse for a helicopter tour that the kids will love.